Police are searching for two people after a 20-year-old man was shot and killed at a bus stop in California, officials said.

On October 28, around 11:15 p.m., officials answered the radio call of an “assault with a deadly weapon” on the sidewalk at Eighth and Union avenues in Los Angeles, according to a news release from the Los Angeles Police Department.

When officials arrived at the scene, police said they found Pablo Aaron Garcia suffering from a gunshot wound.

Investigators do not know what sparked the attack, but were able to determine that “the suspect and victim appeared to have been involved in an altercation prior to the incident,” according to the release. After the incident, the suspect approached Garcia and shot him while he was sitting on a bus bench, police said.

It is not yet clear which of the suspects police have charged with the shooting or how others may have been involved.

The 20-year-old boy was taken to a local hospital, where he died of his injuries. 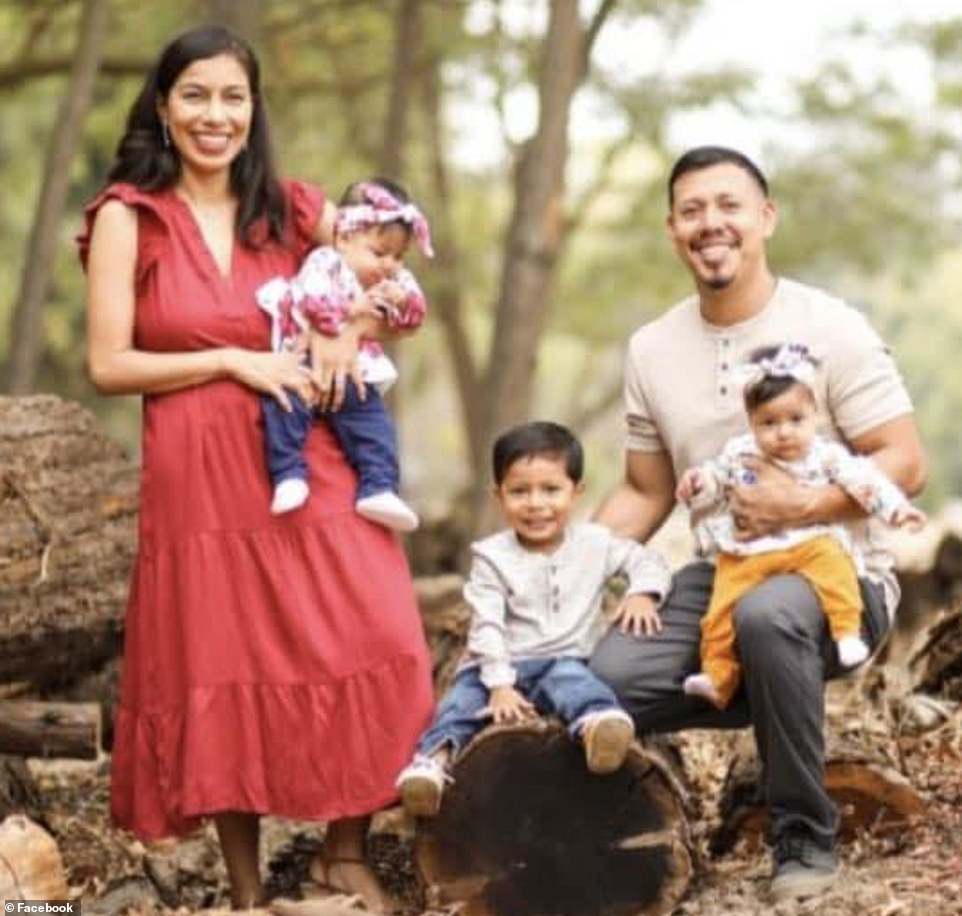 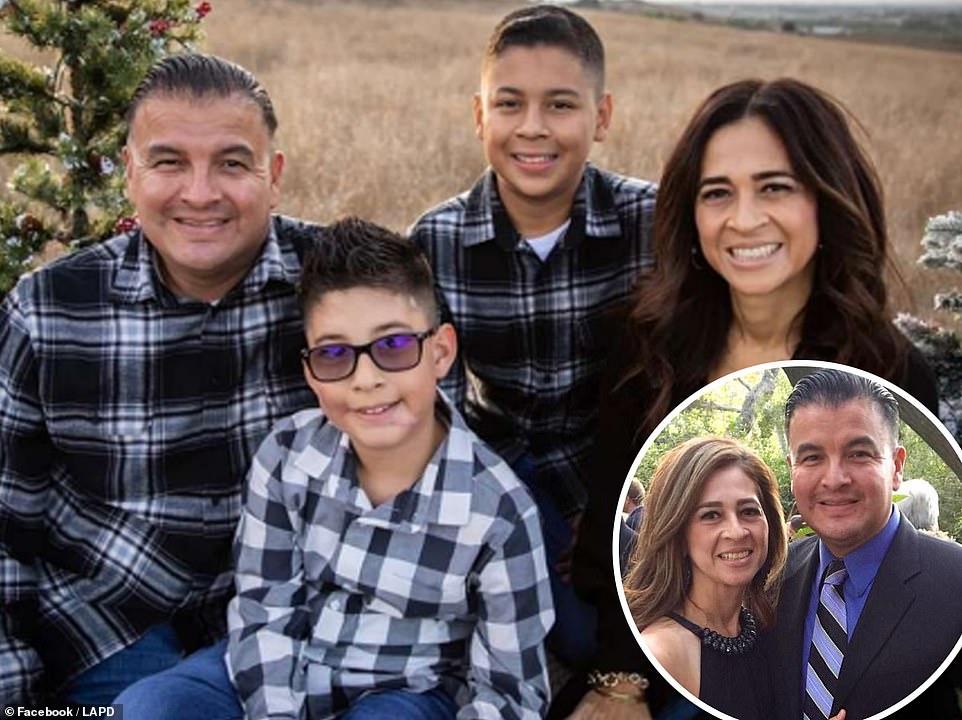