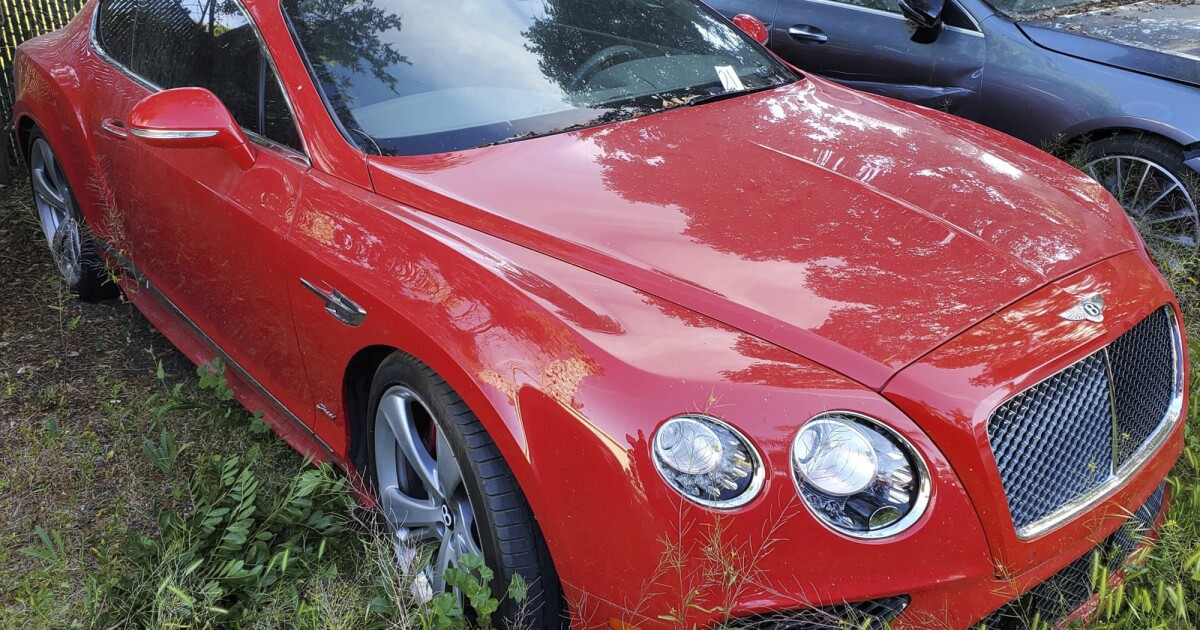 LOS ANGELES (AP) – Authorities say investigators have seized about 35 stolen luxury cars worth $ 2.3 million after a two-month investigation into the theft related to fraudulent purchases in Southern California.

The California Road Patrol says the cars were allegedly purchased by fraud from “unsuspecting local dealers.”

A 39-year-old man has been taken into custody.

He has since been released on bail.

As part of the investigation, officers also found firearms and discovered an operation to grow marijuana indoors with more than 400 plants.

35 luxury cars seized during a fraud investigation in California 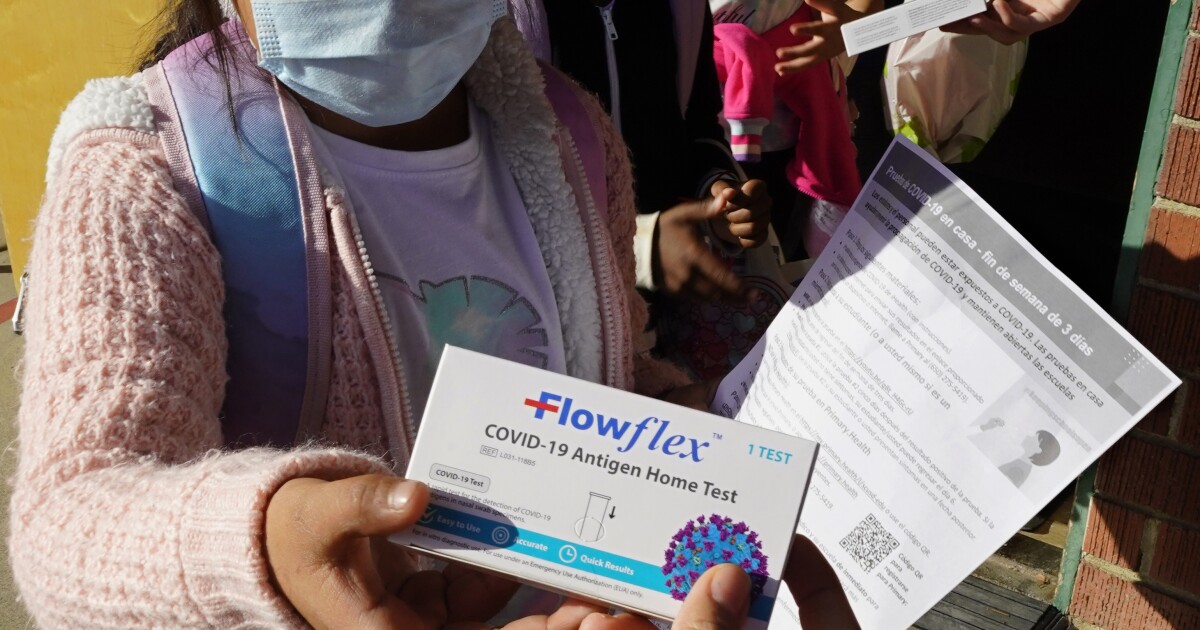 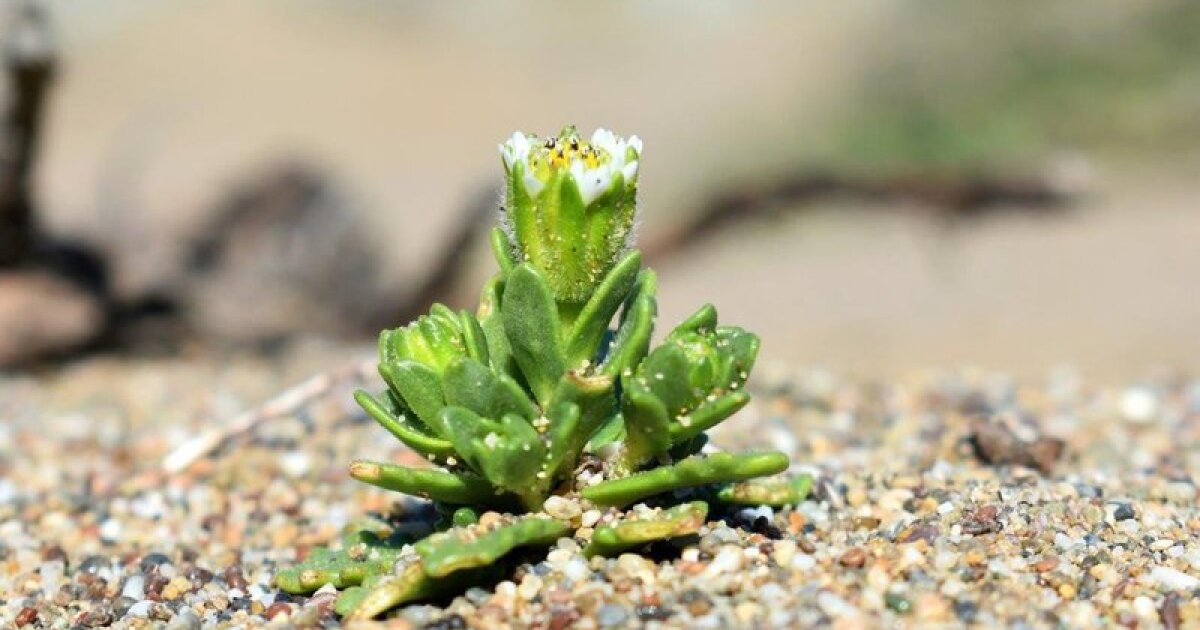 Next post Coastal California sunflowers are no longer endangered