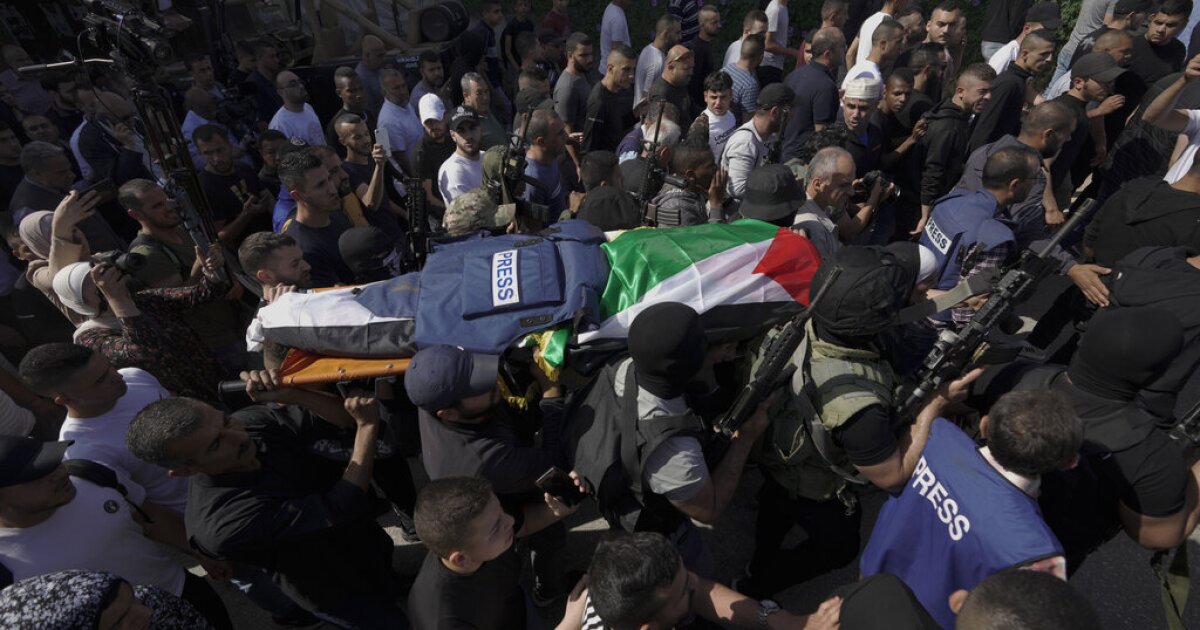 An Al Jazeera journalist was killed while covering an Israeli raid in the occupied West Bank city of Jenin.

Shirin Abu Aqle, a well-known Palestinian-American Arabic-language TV reporter, was shot dead and died shortly after Wednesday. Another Palestinian journalist who worked as its producer was injured but in stable condition.

He says Israeli troops fired on them and that there were no militants in the area. Al Jazeera accused Israeli troops of “deliberately targeting and killing our colleague” and promised to take legal action. Israel has said it is investigating the incident and has evidence that they were shot down by Palestinian guns.

The media network called the murder an “outrageous murder.”

“Al Jazeera Media Network condemns this heinous crime, which intends only to prevent the media from fulfilling its responsibilities,” the network said in a statement. “Al Jazeera blames the Israeli government and the occupying forces for the killing of Sherin’s late colleague. She also calls on the international community to condemn and hold the Israeli occupying forces accountable for the deliberate attack on and killing Shirin.”

Al Jazeera said she was a native of Jerusalem and a US citizen.

“Our loss is so huge,” said Nida Ibrahim. Al Jazeera correspondent and colleague Abu Akleh in the occupied West Bank. “She was kind, loyal and devoted. She knew the story through and understood the nuances. She brought a lot of information into her report. “ 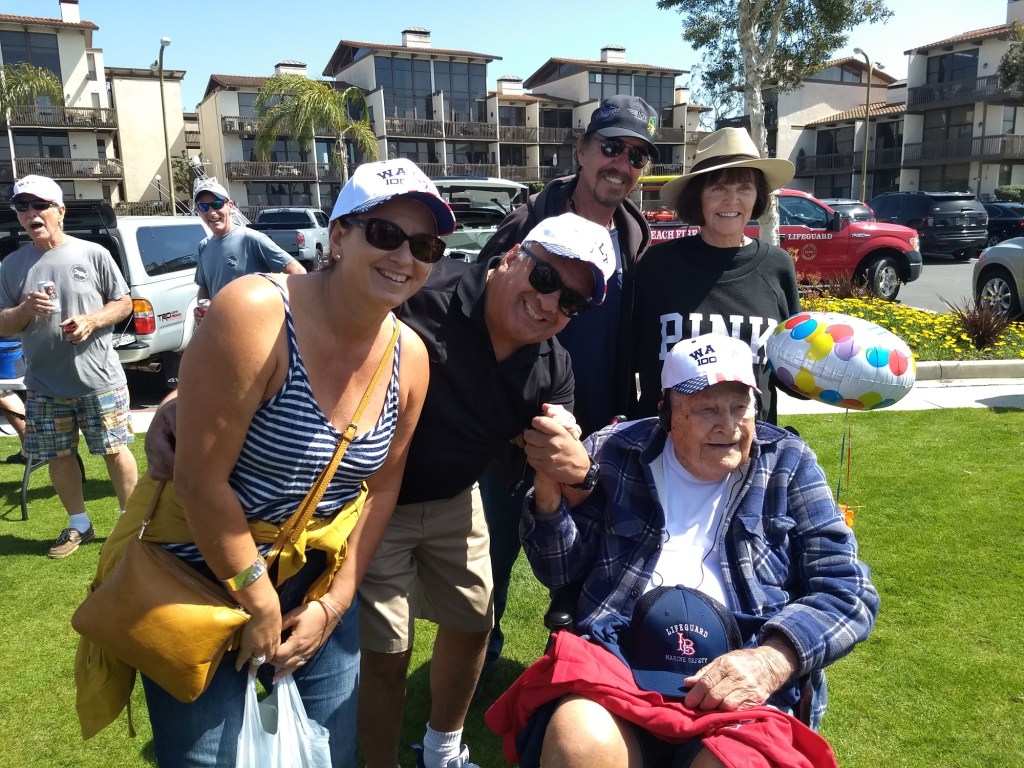