Welcome back to Review of the weeka newsletter in which we conclude many of the top stories on the first page of TechCrunch over the past seven days.

Why? To do this, I dedicate myself to Lucas and Anita and their new podcasts / newsletters Chain reaction. Every time I write about cryptocurrency, I feel dumb and wrong for about 48 hours – thankfully, the Chain Reaction team has a lot better understand this stuff than I am. This week, they met with re-founder who became investor Kevin Rose, who says it’s his “10th or so” crypto-fall to find out.

My goal with Week In Review is to keep you informed – so that when you hit the end of a busy week, you can browse WiR and feel like you have a pretty good sense of what’s happened in tech. So let’s dive in!

What else happened this week other than crypto-crash? A lot.

Google I / O Happened !: Whether everyone is buying too many new phones every year, or we are all focused on that a million other things Happening now, it felt like Google’s annual conference / keynote report just … came and went. While Google saved a lot As for the actual details that exist in secret, the big news from the show was the early introductions to the new Pixel phone, the new Pixel line of “Pro” headphones, as well as improvements to Google Maps, Assistant and Translate. Oh, and Google is finally making its own smartwatch! Oh, oh, and they’re still playing with the idea of ​​Google Glass. I’m not wearing glasses (yet), but live subtitles in the real world this is the concept of video would like me to swing a couple per second.

More technical layoffs: Unfortunately, the recent trend of layoffs continues. Above the last few weeks we’ve seen layoffs from Robinhood, Netflix, Thrasio, Cameo, OnDeck and MainStreet. This week this list was supplemented by Carvana, Latch, DataRobot and Section4. Meanwhile, a number of great tech. announced that they are slowing down or directly freezing hiring. Amanda and Natasha are in complete disarray.

Instagram is testing NFT: Because, of course, they are. Remember when Instagram was just a place where we spent too much time taking breakfast photos in sepia tones, and that was enough?

Tiger Global has almost exhausted its latest venture fund: Well, it was fast. In March this year, Tiger Global closed its last venture fund with a gigantic commitment of $ 12.7 billion. Literally a few months later, Connie Loizas writes that “that new fund, which has reportedly taken less than six months to raise and which includes $ 1.5 billion in liabilities of Tiger Global’s own employees, has already been almost fully invested.”

DJI Mini 3 Pro: DJI has a new drone, and Darrell Etherington of TC is a fan (with the caveat that he mostly recommends the most expensive option, which is a few hundred bucks more than the base model for $ 669).

Oars, oars, oars your … Pelaton ?: The company, best known for its exercise bikes (and more recently treadmills), is developing a new piece of equipment for home training: a rowing machine. Although it seems that the rowing machines now have a small minute, it is difficult to imagine that in itself it will turn the case Peloton after an incredibly difficult quarter – but, as Brian Heather says, it’s at least a “bright spot” for the company after a series of bad news.

We have a paid section of our site called TechCrunch +. It costs a few bucks a month and it’s full of very good stuff! From this week, for example:

US visa options for international founders: So you set up your company outside the US and now want to move to Silicon Valley. What can you do? Immigration attorney Sophie Elkorn is considering options.

Why Airbnb reinvents itself: This week, Airbnb underwent a major overhaul, and CEO Brian Cesky calls it a “top-down update”. Jordan Crook sat down with him to find out what had changed and why.

A $ 20 million Series A deck: It’s time to dismantle the site! Hage looks at the deck used by the Dutch pet medicine platform to raise $ 20 million of Series A. Can each site take 14 photos of adorable animals? Probably not. But this one can, to Haje’s great delight. 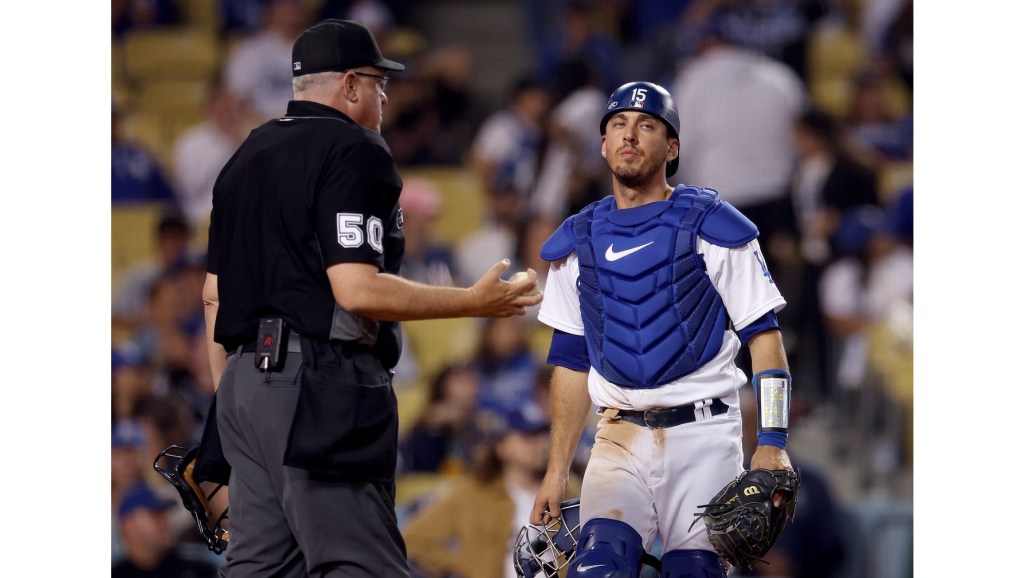 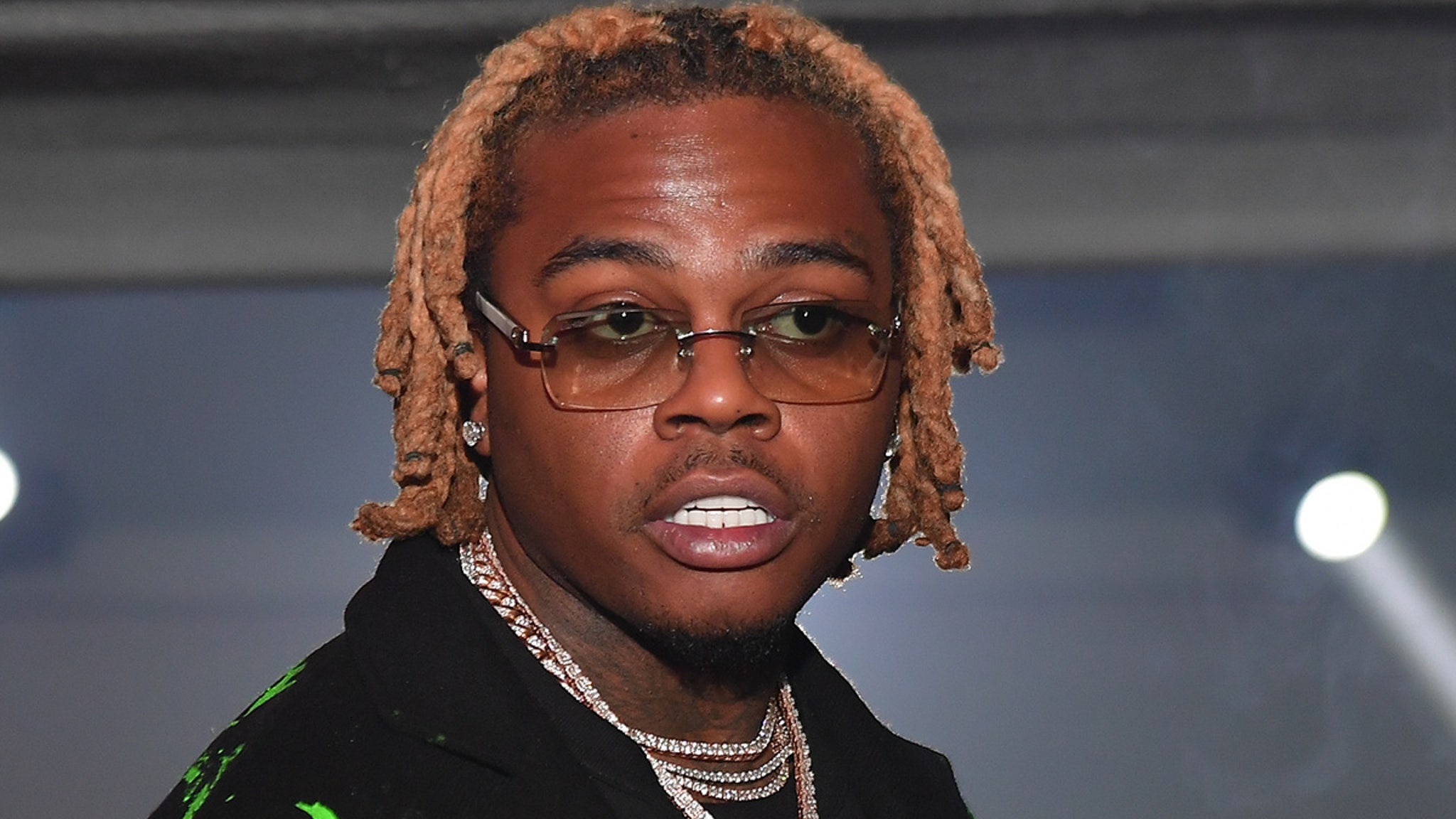