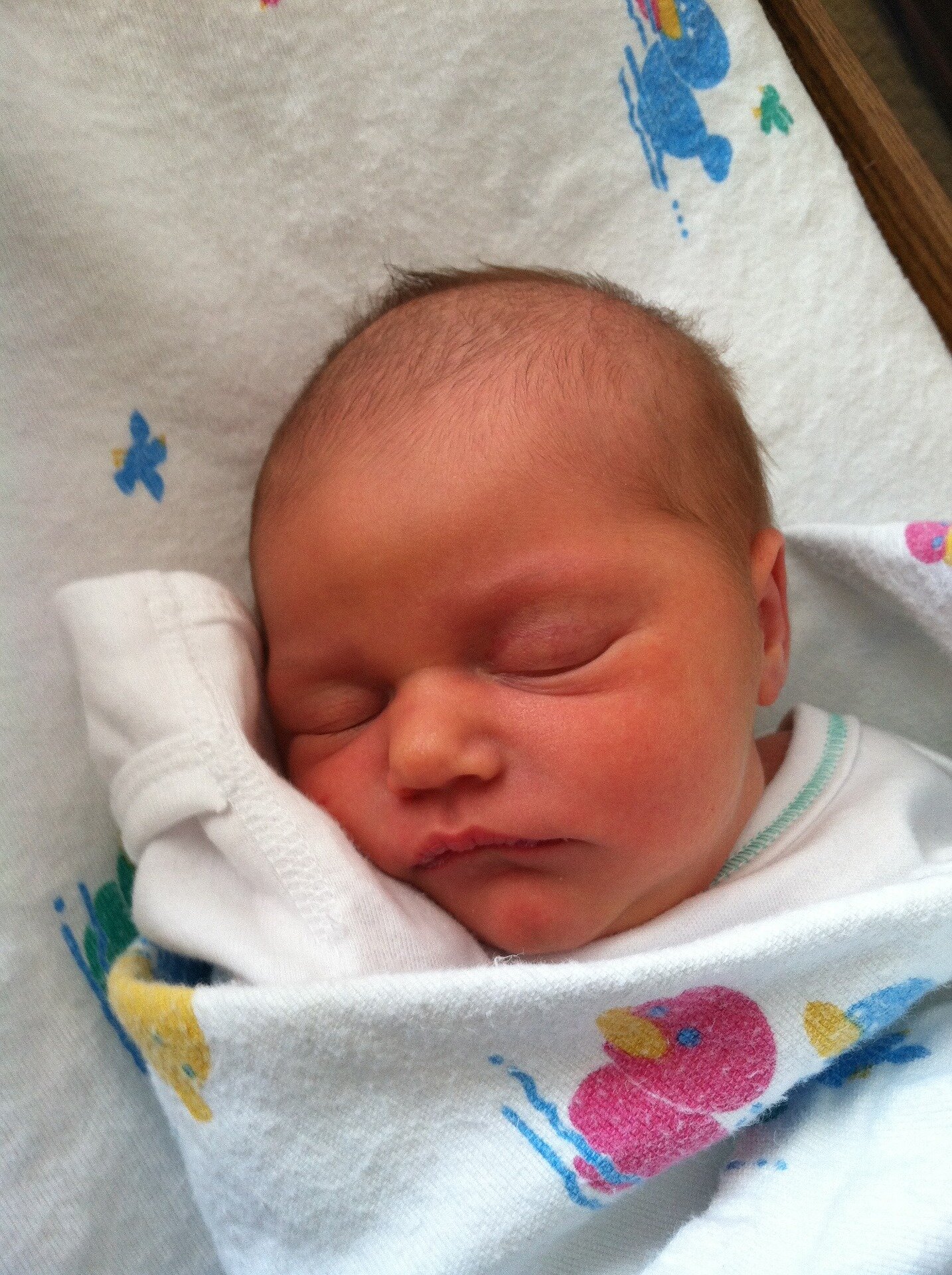 Antibiotics given to women before a cesarean delivery do not affect the risk of early childhood diseases such as asthma or eczema, according to a study by researchers from the Universities of Birmingham and Warwick.

A study published today in BMJ, provides additional evidence in support of the recommendations made by the National Institutes of Health and Care (NICE). They say that prophylactic antibiotics should be offered to the mother before a cesarean section. The instruction, updated in 2011, was made to minimize the risk of infection, and says the mother will get the most benefit from antibiotics taken shortly before a cesarean section rather than after pinching the baby’s umbilical cord.

Cesarean births are common: a third of babies are born in the UK using this method, but women may have an increased infection, so preventative antibiotics are prescribed. There is no known harm to the health of newborns from these antibiotics.

However, if an antibiotic is given before the baby’s umbilical cord is clamped, it will cross placenta and can affect germs in a baby’s gut. These microbes include bacteria that are considered beneficial to the health and development of the immune system.

Previous research has found a link between the composition of bacteria and other organisms in a child’s gut – the microbiome – and the development of allergy-related diseases such as eczema and asthma. Thus, an important part of the puzzle is to discover that these diseases are not due to the fact that the mother was taking antibiotics for a cesarean section.

A team of researchers from the Universities of Birmingham and Warwick compared the risk of developing allergy-related diseases in the first five years after birth in children born by caesarean section, both before and after changing NICE guidelines. They used the records of several million children born between 2006 and 2018 contained in health databases across the UK.

Their results suggest that the policy of prophylactic antibiotics before cesarean section does not affect the risk of developing these diseases in early childhood.

Lead author Dr Dana Sumila of the University of Warwick said: “Maternal infections, such as wound infections, can be dangerous right after birth. Prophylactic antibiotics are most beneficial to the mother when given before a cesarean section. There is no known harm from these antibiotics to children. who were born by cesarean section, and our findings also do not indicate an impact on the risk of diseases such as asthma and eczema in early childhood. “

“It equips clinicians with key evidence to guarantee antibiotics are used wisely and in the optimal place for the most effective treatments ”.

Antibiotics for cesarean section are effective after umbilical cord compression

Citation: Antibiotics prescribed shortly before cesarean delivery not related to asthma and eczema in young children (2022, May 18), received May 18, 2022 from https://medicalxpress.com/news/2022-05- antibiotics-shortly-cesarean-birth-linked .html

0
Previous post Taylor Swift got her PhD: I told everyone I felt in the 22nd! 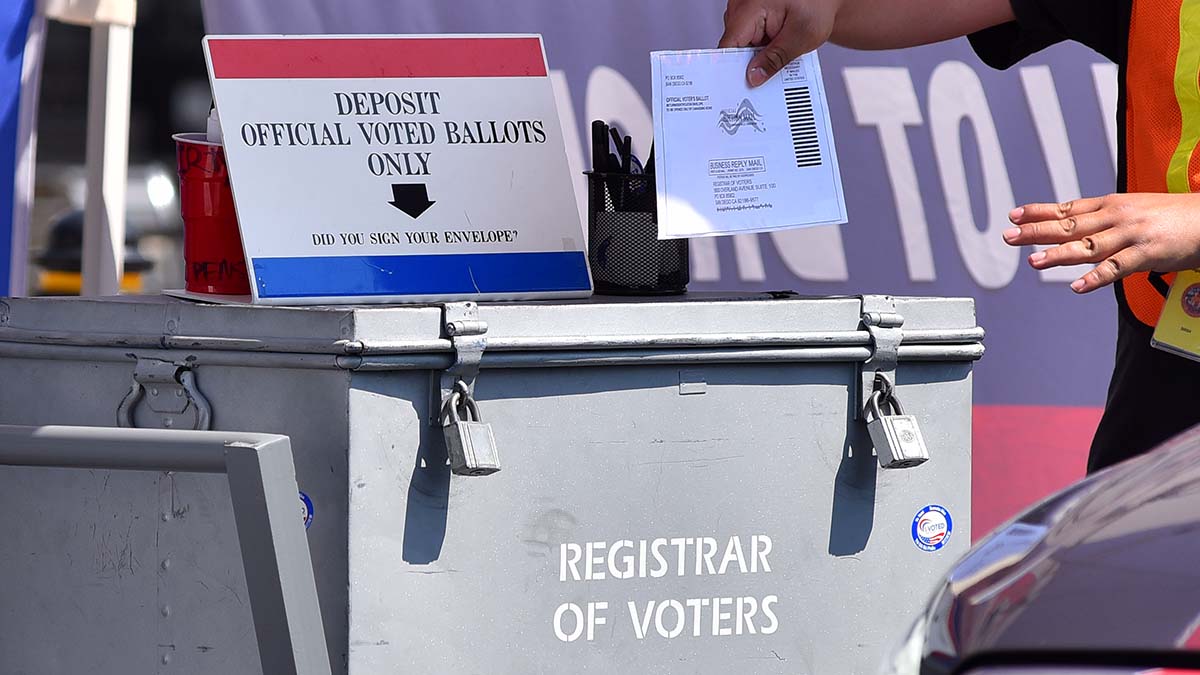