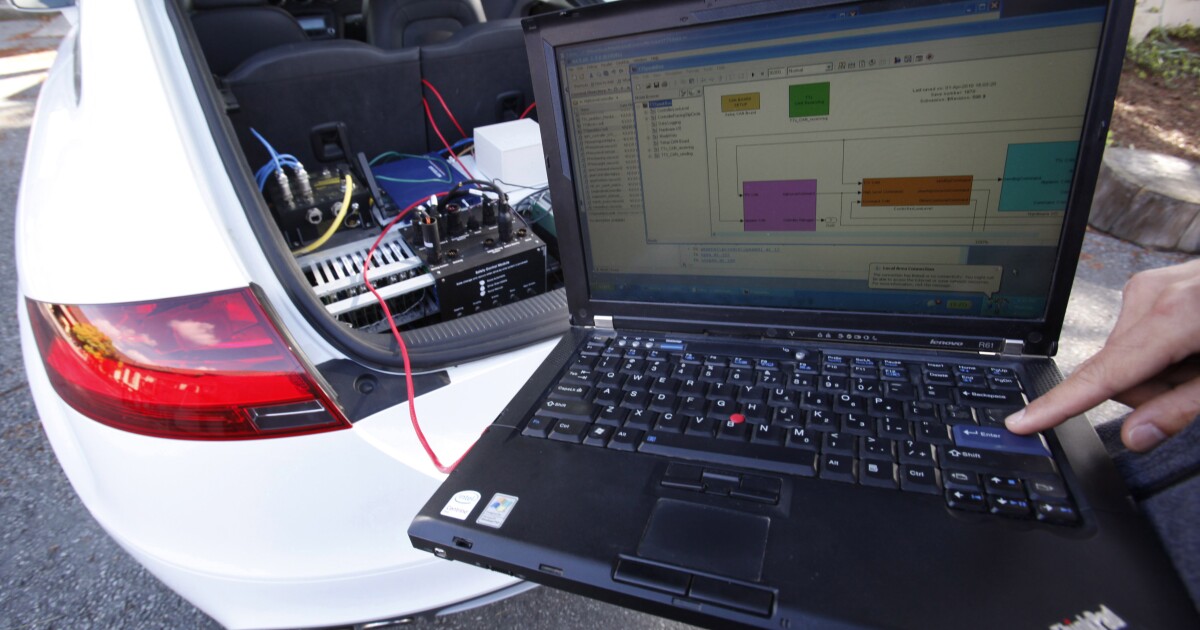 The stand-alone carmaker, which works with Ford and Volkswagen, says it has started operating without a driver in two of the eight cities where it is developing its technology.

The Pittsburgh-based Argo AI has pulled drivers out of its autonomous cars in Miami and Austin, although it is still under testing. Its commercial partnerships with Walmart and Lyft still have backup drivers in both cities. General Motors and its subsidiary on autonomous cars Cruise operate in San Francisco, and Alphabet’s Waymo there is also left without a driver.

Great news: we’re without a driver in Miami and Austin!

From day one, we set out to travel the most challenging kilometers, and this stage demonstrates our ability to scale autonomous business in several cities where demand is highest. Read more: https://t.co/LtayIpEIch pic.twitter.com/ihw6bmPLJv