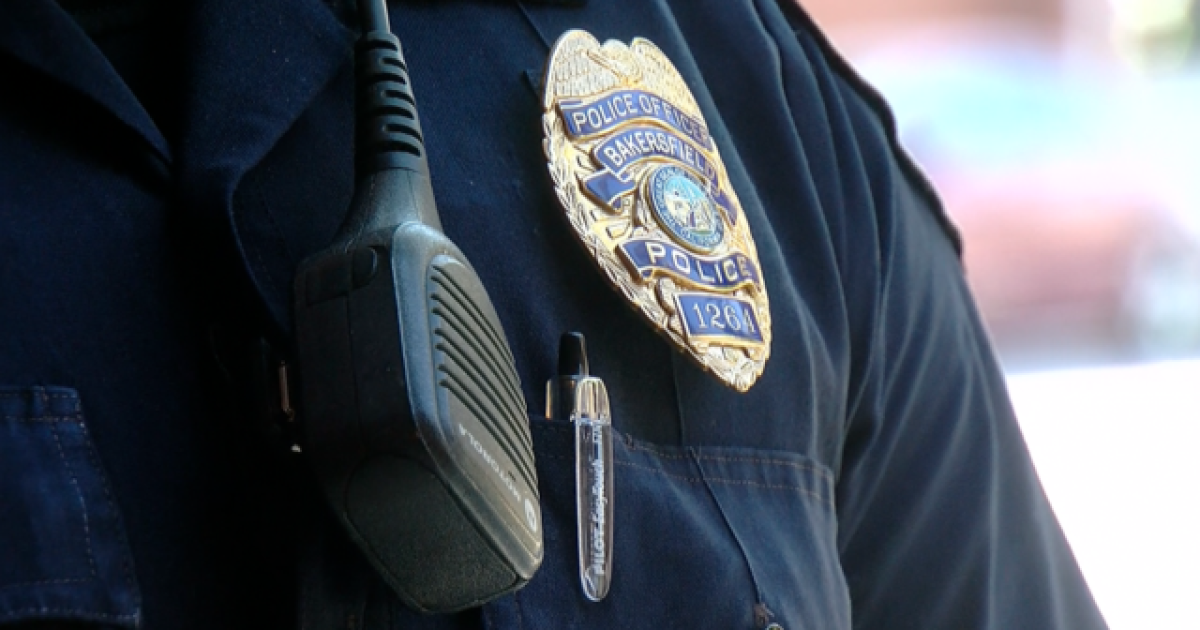 Bakersfield, Calif. (KERO) – A conditional decision by the California Department of Justice, Bakersfield and BPD last year was the result of an investigation by the police department after the public expressed serious concerns about some police practices, including training and policy.

Community members and representatives of the Bakersfield Monitoring Team met to discuss issues with the department.

The four main topics of discussion at Tuesday’s meeting were as follows:

As part of this process, a number of issues that concern the community regarding BPD have been identified.

“Because of excessive force, an alternative to imprisonment services,” said Andres Zuniga, public defender of “All of Us or None.”

These fears, as well as persecution, illegal stops and searches, and “lack of access to language and a genuine understanding of who they serve”.

The team-appointed observer is responsible for ensuring that the City and Bakersfield Police Department meets the requirements of the five-year decision, including participating in actions to protect certain legal and constitutional rights, promote public safety and treat people with dignity and respect.

“So far we have found the department amenable to implementing the reforms it has agreed to, and we can bring that experience as an independent third party, provide advice, technical assistance or even address some of the issues raised by the community, and believe that indicators agreements are being implemented, ”said Debra Kirby, assigned to the Bakersfield City Monitoring.

They also have the opportunity to speak on behalf of the community.

“Our employees are usually at risk because of external problems, and we don’t get the support we need, and that’s the answers they give us.”

Zuniga said he was grateful that the voices of community members were heard.

“We have to start with something, because it will be a long process here in Bakersfield, because we have been experiencing this injustice for so many decades.”

Other supporters of the community, such as Reina Rodriguez, said she believed the monitoring group could help initiate change.

“Change can be, but it should be desired on both sides, not one. Otherwise, you would not force the community to come here voluntarily for a two-hour session to discuss these topics. “

Kirby said that in this first year of trial the team will focus on the use of force.

The decision ends after meeting the requirements to be met by a group of Bakersfield observers.

The team will continue to conduct reviews, evaluations, and listen to the opinions, ideas, and goals of community members.