Two correctional officers shot and killed two inmates who tried to kill another inmate during a knife attack at a Northern California prison, the California Department of Corrections and Rehabilitation said.

Prison officials say the attackers ignored verbal commands. The officers then used chemicals and fired a warning shot with a Mini-14 rifle before shooting the men. Officials say paramedics responded quickly, but both men were pronounced dead a short time later.

Aguilera was taken to a local hospital and is listed in critical condition. None of the prison staff were injured.

The officers who fired the shots are now on administrative leave. Their names are being withheld while the department investigates the incident.

Kuehn was serving a life sentence without the possibility of parole for attempted first-degree murder in Tulare County.

Nanez was serving seven years to life in prison without parole. He was booked in Tulare County on the same charges as Kuehn, with additional charges of aggravated battery.

Aguilera is serving life in prison with the possibility of parole for attempted first and second degree murder. He also had convictions in Santa Clara County for aggravated assault with a firearm, aggravated assault and committing a street gang act during a violent crime.


Matthew Miranda covers Latino communities for the Sacramento Bee. Matthew has featured writers in the Chico Enterprise-Record, Richmond Pulse, Oaklandside and the Las Vegas Review-Journal. He is a native of Los Angeles and the proud son of two Salvadoran immigrants. 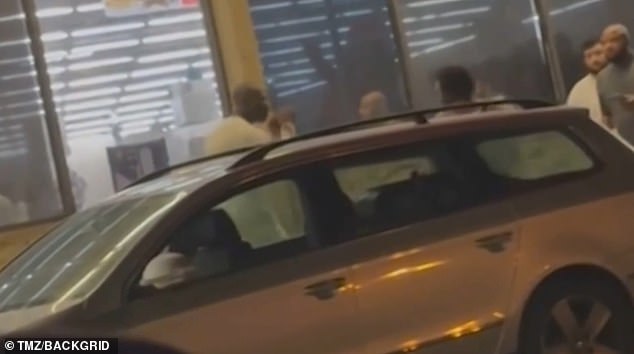