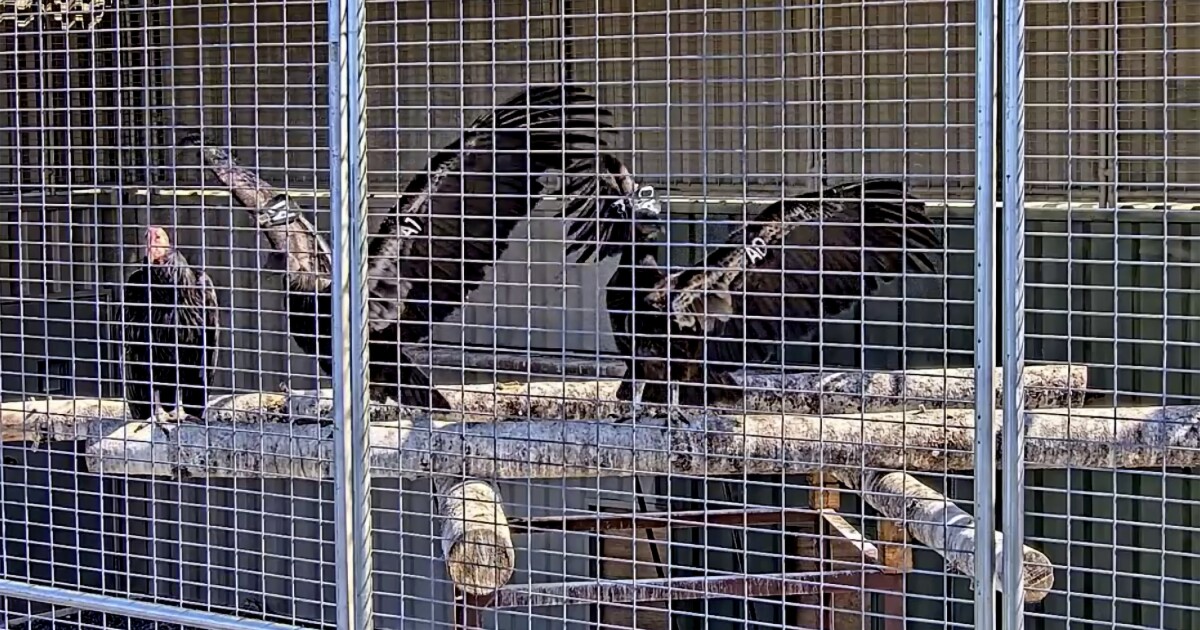 REDWOOD NATIONAL PARK, Calif. (AP) – The endangered California condor has returned to the skies over redwood forests on the state’s north coast for the first time in more than a century.

It is part of a project aimed at restoring giant vultures in their historic habitat in the Northwest Pacific.

Condors once flew to large areas, but their numbers have declined due to hunting, pollution and habitat destruction.

The captive breeding program, launched in the 1980s, has increased the number of condors to about 500.

Some are now found in California, Arizona, Utah and Mexico.

Condors take off again over the coastal redwoods of Northern California 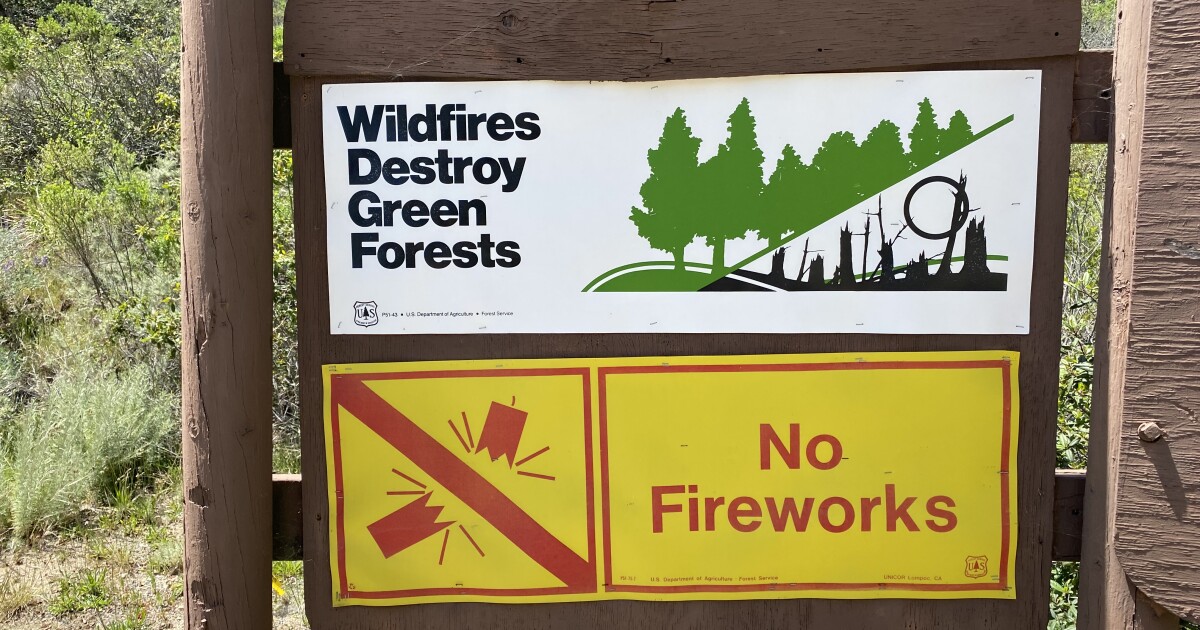 Previous post A four-month fire forecast has been published 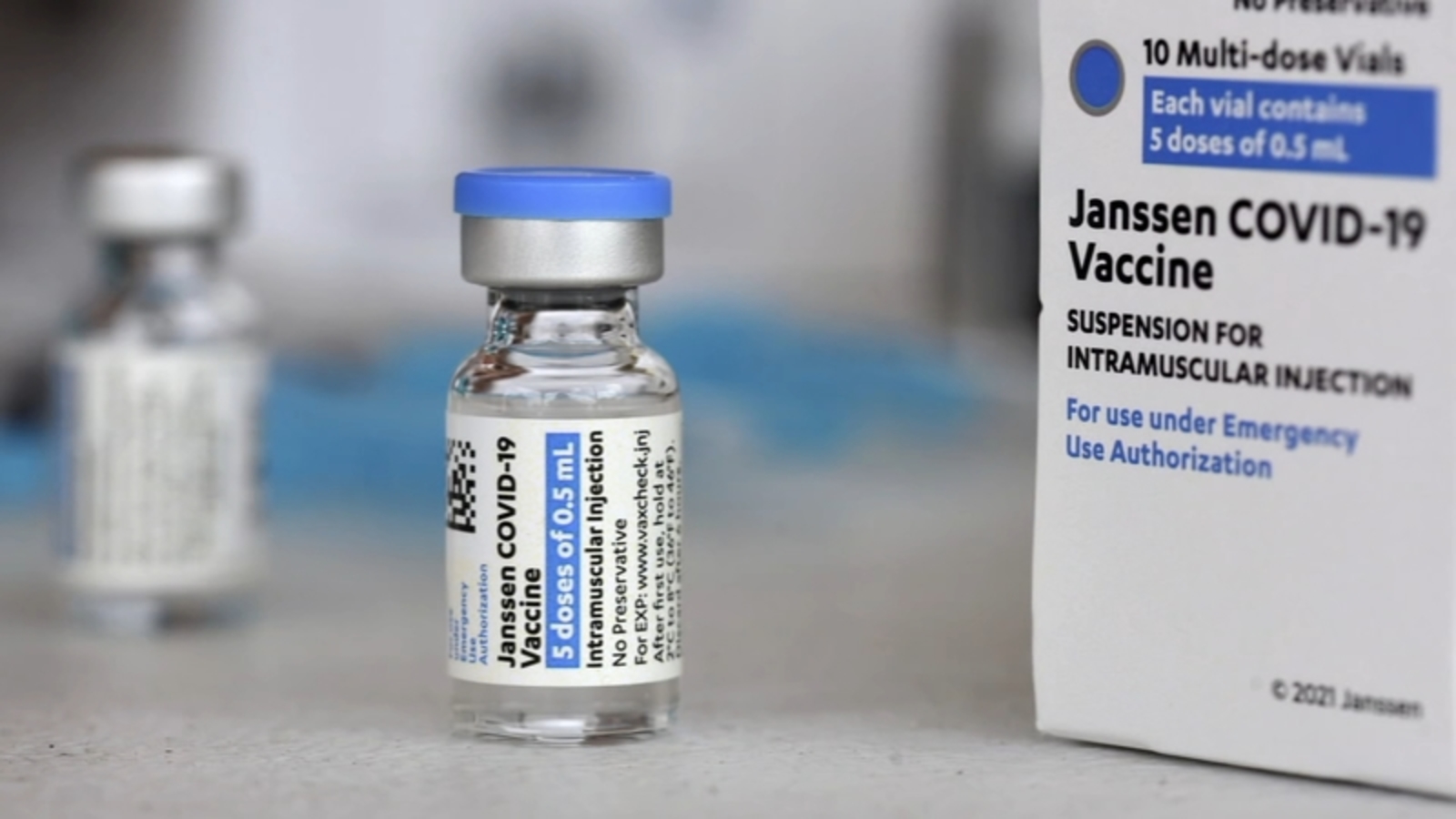