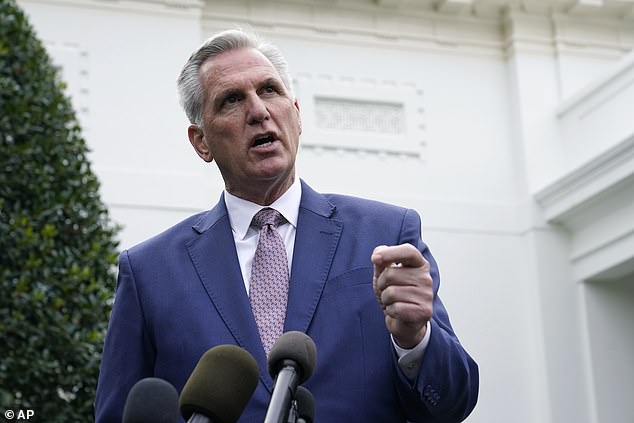 House GOP Leader Kevin McCarthy is facing a revolt in his caucus that could derail his bid for speakership after Republicans won only a narrow majority in November’s midterm elections.

McCarthy and his allies warn that failure to rally around him could leave the door open to Democrats to choose his choice for speaker of the House of Representatives – the second in line for the White House succession.

“If we play the field, the Democrats may end up choosing who is going to be speaker,” he said on Newsmax Monday night.

But it is not the Democrats who create the headache California lawmaker right now are members of the conservative House Freedom Caucus, who complain that McCarthy hasn’t moved far enough to the right to meet their broad demands.

Conservative radio host Mark Levin on his show Tuesday night named “five saboteurs” in the GOP who either said or suggested they were going to vote against McCarthy.

With just a few more elections to go, Republicans now hold 220 seats, just over the 218 threshold needed to form a majority in the House of Representatives.

CBS News predicts they’ll get one more, meaning McCarthy can afford to lose a maximum of three Republicans to still win the gavel.

Representatives Andy Biggs of Arizona, Matt Gaetz of Florida, Bob Goode of Virginia and Representative Ralph Norman of South Carolina have categorically said they will not support the GOP leader.

Rep. Matt Rosendale of Montana also made it clear he might oppose McCarthy.

A conservative commentator accused the five lawmakers of “playing into the hands of Pelosi and the Democrats.”

“These five don’t have a plan, so they’re sabotaging conservatives,” Levin said.

McCarthy also found an unlikely ally in the flamboyant conservative Marjorie Taylor Greene, who broke out of her caucus to strongly support the GOP leader.

Their main argument is that Democrats could work together with more moderate Republicans to elect a House speaker who would be the opposite of what the right wing of the GOP is hoping for.

McCarthy’s associates have effectively warned that abandoning his leadership bid would be tantamount to shooting himself in the foot. 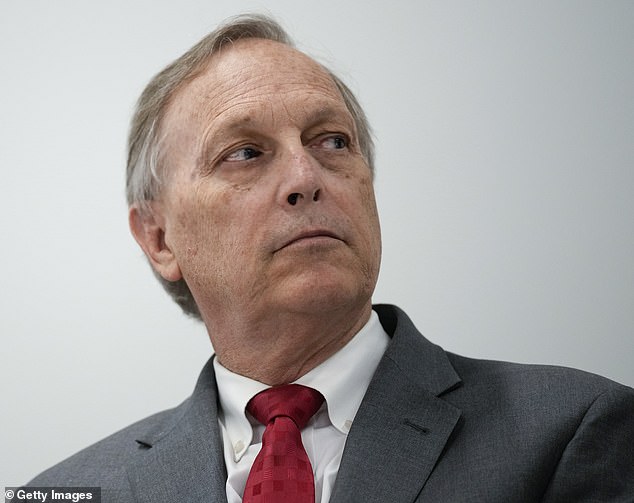 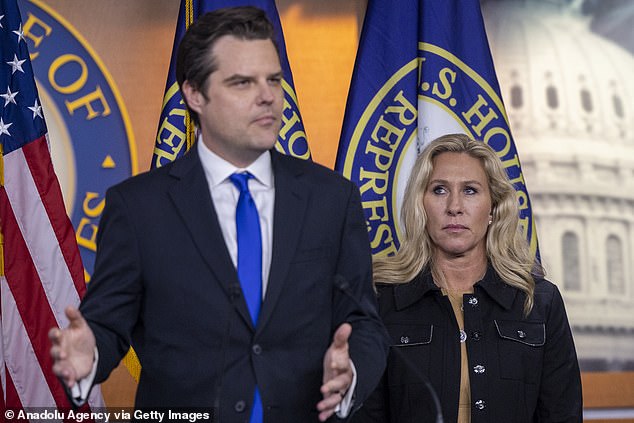 Rep. Matt Gaetz suggested he would “rather get waterboarded” than vote for McCarthy

Biggs, who lost to McCarthy in a landslide in the recent House GOP leadership vote, said on a conservative podcast this week that there are 20 Republicans he believes are “pretty vehemently against” the incumbent.

Earlier this month, McCarthy defeated the Arizona lawmaker 188-31, with five members of the caucus not voting.

Gaetz, an outspoken supporter of Donald Trump, has for weeks openly opposed McCarthy’s bid for speaker.

Earlier this month, he told reporters at a House Freedom Caucus meeting that McCarthy was “not my first choice.” Instead, Gaetz is pushing for senior House member Jim Jordan of Ohio to fill the role, something Jordan has said he is not interested in.

“I can be very persuasive,” Goetz told reporters.

Ahead of the November 15 leadership vote, he told Conservative host Charlie Kirk: “There are certainly at least five people, a lot more in fact, who would rather have Liz Cheney than vote for Kevin McCarthy for Speaker of the House.” 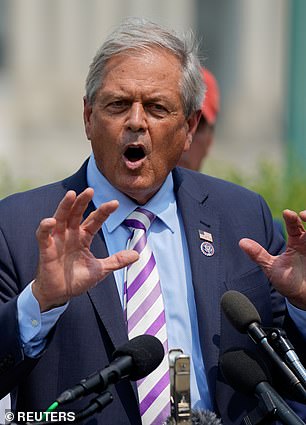 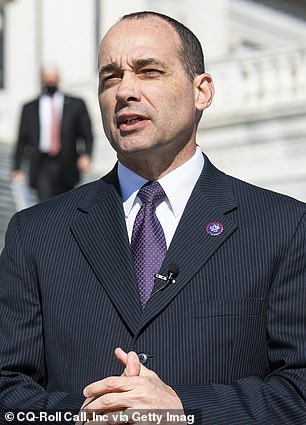 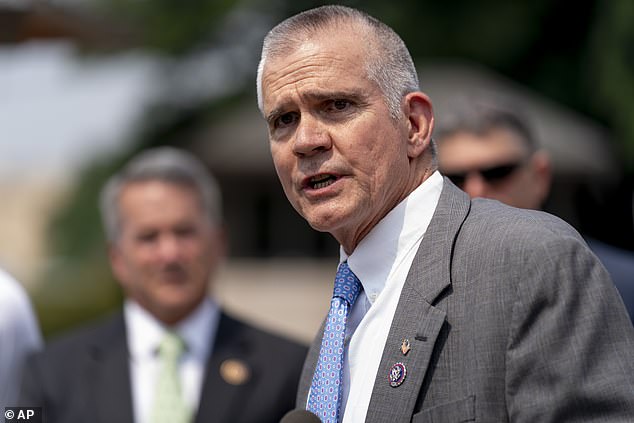 Rep. Matt Rosendale left the door open to possibly endorsing McCarthy, though he said in a past interview that it would take “extraordinary circumstances” to support him

Norman, of South Carolina, was coy with reporters at the same event when asked about the possibility of McCarthy becoming speaker.

“We will see who actually serves, we will see what the majority is, who will come, what we can agree on – I want, I want a successful country,” he said.

The South Carolina Republican told Politico in early November that he opposes McCarthy but would rather avoid voting against him and would likely just vote “present” if he shows up at all.

Montana’s Matt Rosendale has firmly not ruled out voting for McCarthy, but his office told Puck News that he would only support him in “extreme circumstances.”

He called for McCarthy to expand the House order to empower rank-and-file members, rather than the top-down leadership approach that Democrats have taken.

Rep. Bob Goode said on Steve Bannon’s War Room show on November 25 that there was “no way” he would support McCarthy as speaker.

“We can do better, there are a lot of quality candidates,” Hood said. 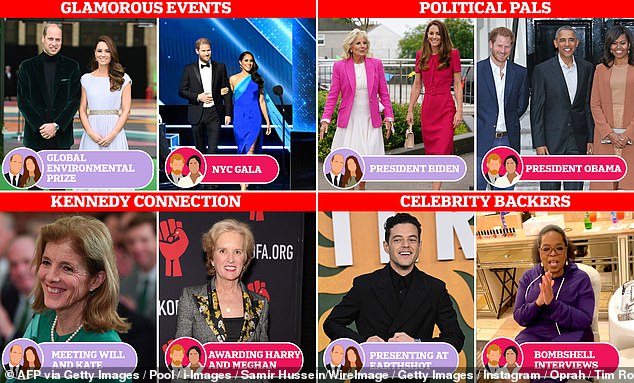