Frank Sinatra private chalet estate over California’s Coachella Valley will open to the public for the first time during Palm Springs Modernism Week next month.

According to Berkshire Hathaway HomeServices California Properties, if you have $4.25 million and fancy a mid-century modern home, Villa Maggio — as Sinatra called it — will be back on the market in February. Fans of mid-century modern design sold out all tickets for the tour in less than 25 minutes, she added.

The European-style residence is “as cool, cool and sexy as ever,” according to a press release, which adds that the villa was designed as a “sexy man cave” by La Quinta’s Ross Patten, the architect behind many of the custom homes. in the California desert.

“Villa Maggio is one of the most stunning, one-of-a-kind properties we have had the pleasure of listing,” said listing agent Marcus Kanter of BHHS California Properties’ Beverly Hills office. “It has undergone significant renovations over the past few years and will present its best to potential buyers looking to own an iconic desert residence.”

According to a press release, Villa Maggio is owned by Naomi Ritz, widow of Harry Ritz of the Ritz Brothers, a comedy act.

More than 20 years ago, Kanter said, Naomi Ritz looked at the property with no intention of buying it, but fell in love with it. According to Kanter, the Ritz considered herself the custodian of Frank Sinatra’s house and kept much of it in its original condition.

The estate, which has 6,428 square feet of living space, has a five-bedroom, five-and-a-half-bathroom main house and a three-bedroom guest house on 7.5 acres. The property features a helipad, 30 parking spaces, a lighted tennis court, a resort-style pool and a pool house that includes two bedrooms, a kitchenette and a built-in fire pit with space for entertaining.

The complex uses a variety of local materials, including natural stone and hardwood, to blend in with its surroundings.

The tile and wallpaper chosen by Sinatra remain. The original agate, brass and crystal bath fixtures still remain. And the orange tiles in the kitchen, counters and original restaurant-grade appliances are the same ones that Sinatra liked.

The property’s 4,300-foot elevation, which overlooks the Salton Mountains and Sea, provides cooler temperatures than the Coachella Valley, Kanter said.

“It’s a quiet neighborhood of homes that blend into the desert landscape,” Kanter said. “There are people in the area who generally want to relax, but want the safety and fun of being down in the valley.”

David Caraccio is a video producer for The Sacramento Bee, born and raised in Sacramento. He is a graduate of San Diego State University and a longtime journalist who has worked in newspapers as a reporter, editor, page designer and digital content producer. 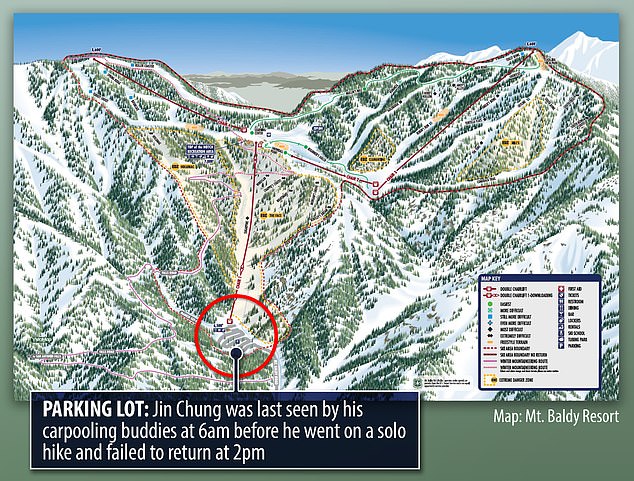 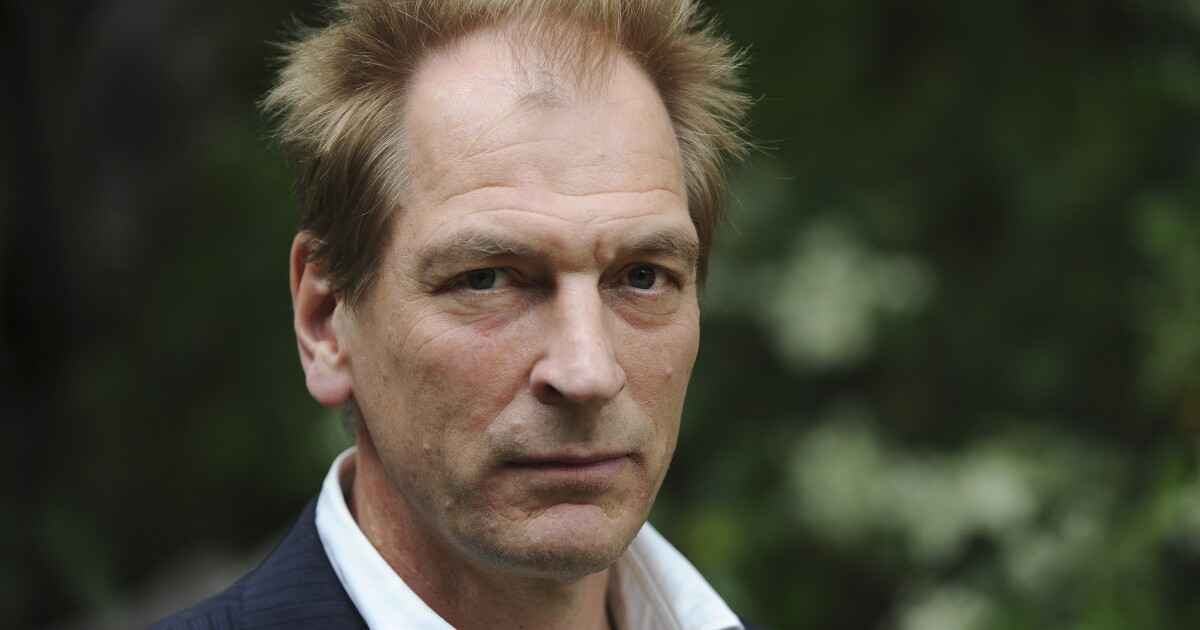