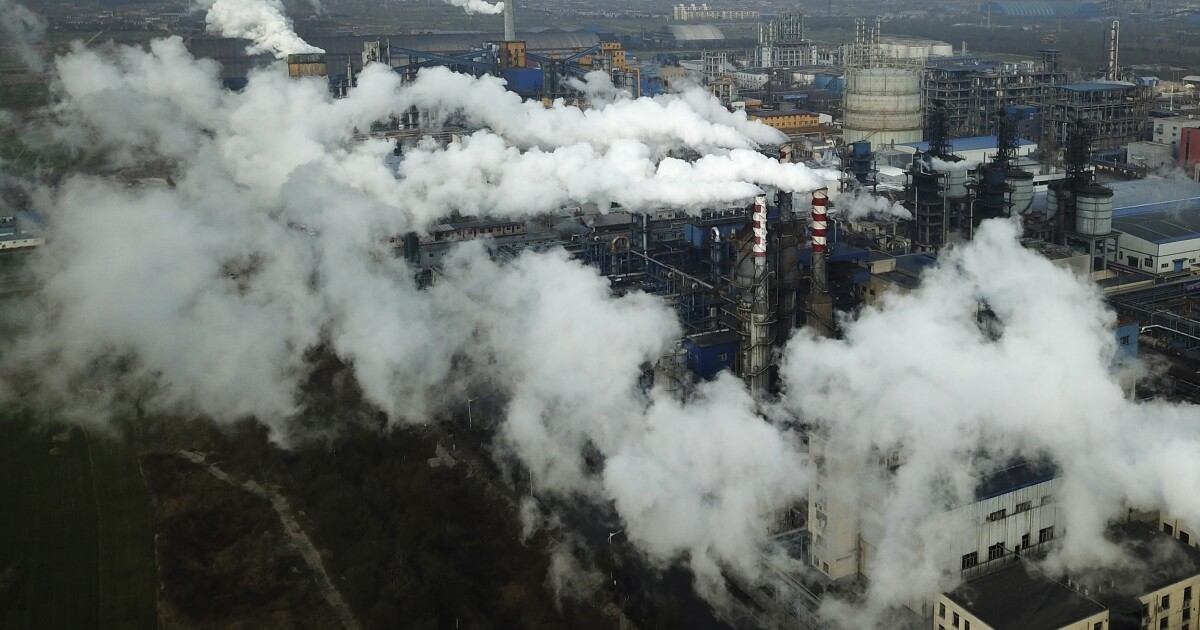 A new study says pollution of all types kills 9 million people a year. About three-quarters of them are air pollution.

The findings of the study, published on Tuesday, show that the total number of deaths from pollution has not changed from 2015 to 2019. But this is because the pollution of old living quarters from primitive stoves and the pollution of water filled with waste is reduced.

“9 million deaths is a large number of deaths,” said Philip Landrigan, director of the World Public Health Program and the Global Pollution Observatory at Boston College.

“The bad news is that it’s not diminishing,” Landrigan said said. “We are succeeding in simple things, and we see that more complex things, and that is pollution of the surrounding (outdoor) air and chemical pollution, are still growing.”