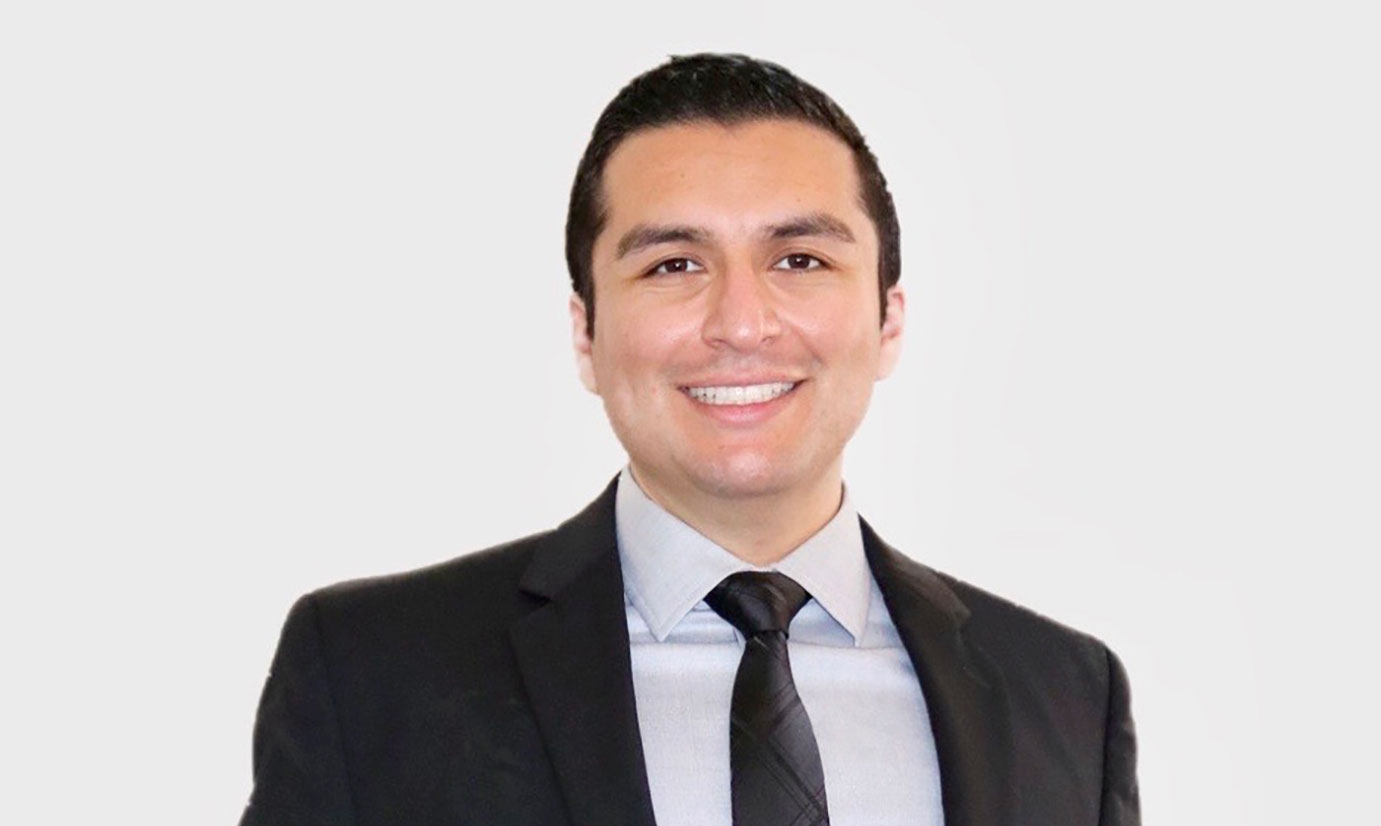 GREENFIELD – The Public Procurement Center (CCA) in Salinas has appointed Jose Garcia of Greenfield as its new Director of Development.

Garcia said in a recent interview that he was motivated to join the CCA so he could impact housing and homelessness in the area, a topic that has affected the lives of his own family.

As a young child who grew up in Greenfield, Garcia did not know firsthand where he and his family would live or whether there was a real place to call home. For a time he and his family lived in a car, in a garage, with a grandmother and with other family members.

But when he was 8, his mother and father got a home in 1997 through CHISPA (Association for Community Improvement and Housing Planning), a private nonprofit housing developer that builds and designs single-family homes and apartments for low- and moderate -people with income in the counties of Monterey, San Benito and Santa Cruz.

Garcia has strong ties to CHISPA as a resident of their home, as well as a fellow and intern. Then, in 2022, to complete the round, he was appointed to the CHISPA Board of Directors, joining the nonprofit to continue promoting the vision of affordable housing for all left by CEO and President Alfredo Diaz-Infante.

Diaz-Infante, whom Garcia deeply admired and respected, in a workaround, was responsible for the young man getting the job of director of CCA development.

Garcia said he had the honor of speaking at Diaz Infante’s “Celebration of Life” ceremony earlier this year, and in addition to the grief and loss he felt, he also felt that Diaz Infante would help build a bridge for the next opportunity in his career. ‘era.

“I had a weird feeling like I was going for an interview,” he said after talking to Sabina Lopez of the CCA and other CCA staff at the funeral, who said they were impressed with his speech. “The universe is leading you down the path you should follow. I want to do so many things and CCA does everything little by little. It all happened so fast. “

The last sentence could even become a theme for Garcia for his life and career. And when others expect him to turn left, he often turns right.

For example, when it came time to choose a major and college in high school, all of his teachers and counselors expected him to make a career in finance – after all, he was an intern at Chase Bank at age 14 – but he embarrassed them all by specialties of his weakest subject – English.

In many ways Garcia, who was born in Guanajuato, Mexico, and immigrated to the United States with his parents when he was just 2 years old, is an accomplished man whose goals and ambitions are to change the world, especially in an area that has affected him personally. – housing and homelessness – make him succeed in everything he does.

After graduating from high school, he earned an English degree, earning a bachelor’s degree in humanities and English in 2011 from the University of California, Monterey Bay, with honors, entering the Dean’s List all four years 2008-11.

He then received a Master of Business Administration (MBA) degree with honors, in 2016, also from CSUMB, receiving the highest grade point average in the College of Business. He also received the California Senate Award for Business Success in 2017.

He also holds a teaching certificate, teaches adult education courses in Monterey County, pursuing a career in finance. In 2019, he was certified as Chief Business Officer (CBO) and Director of Fiscal Services and received a certificate from the School’s Business Academy.

He spent this internship at Chase Bank, eventually becoming a business manager with the positions of manager, loan officer, finance specialist and chief operating officer. He also served as Director of Fiscal Services in the San Antonio Union School District from 2018 to 2020 and Director of Finance and Grants at Computer-Using Educators (CUE) in Walnut Creek from 2020 to 2021.

Then in 2022 Garcia turned again from the path he had to follow.

“I was fired from the CUE because of the Covid-19 pandemic and started teaching adults again, but in my heart I knew I wanted to work for a nonprofit where I could change the situation,” he said, explaining how he got there. in CCA. “I explained to the universe that I want to work for non-profit organizations that help people. I want to contribute, especially to help people with housing. My goal is to help develop the CCA, help people become conscious and independent, help people become leaders and make the CCA known as the University of Leadership. ”

As director of development, Garcia said it all has to do with building bridges.

“I will deal with grants, funds and endowments, all little by little,” he said. “Grants are about building relationships.”

As for what he does in his “free time”, he laughed briefly. He claims he doesn’t have much of it, but he is a dog lover and loves spending time with those he loves, friends, family and his puppies.

As for the rest of the time, he said, “Every day I strive to be the change I want to see in this world. I want to change the world and unite us all. ” 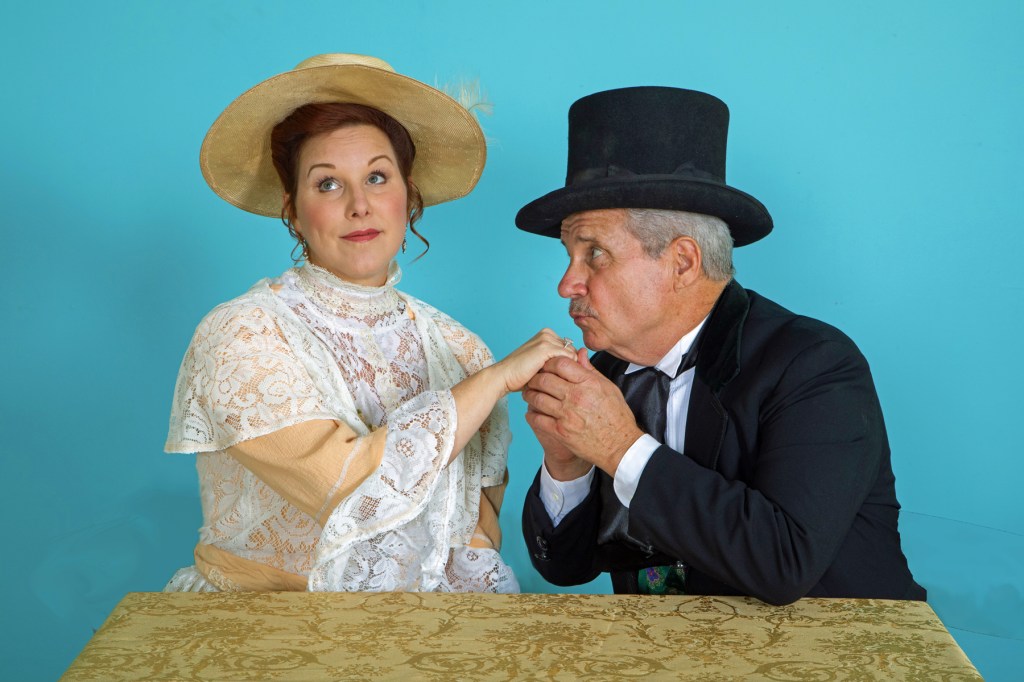