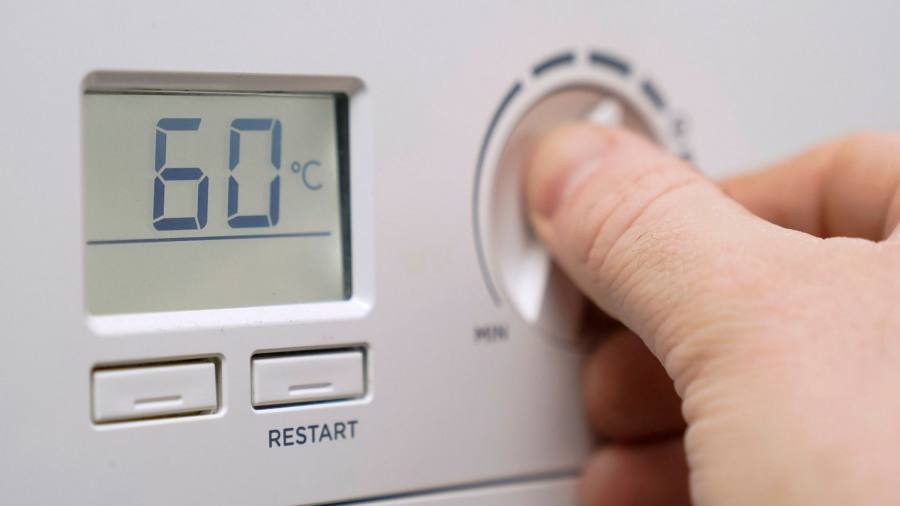 Inflation in the UK reached its highest level in more than 40 years in April, as high gas and electricity bills helped lift prices by 9 per cent from a year earlier.

The level of consumer price inflation was close to the expectations of economists and almost twice the level expected by the Bank of England six months ago.

As economic activity slows sharply in the first quarter, the UK economy is experiencing its worst stagflation – weak growth coupled with high inflation – since the second oil shock of the 1970s.

The sharp rise in the cost of living will put pressure on Chancellor Rishi Sunak to speed up his promised measures to help poor families and retirees cope with rising prices much faster than their incomes.

This is an evolving story.