A Irwin paramedic accused of stabbing at Eure Hospital must undergo a psychiatric investigation before returning to court after she was accused of “fake” knife attacks.

46-year-old Donna Maxwell pleaded not guilty to charges of wasting police time lying to officers about what happened.

She was injured at Ayles Hospital.

The only charge against her is that she lied to the officers while at her home in Irvine, Er Hospital and elsewhere.

The prosecution adds that her actions led police officers to “have led Scottish police officers, who are detained at public expense, to the public interest, to devote their time and services to investigating the statement made. [her] which [she] knew it was false, and temporarily deprived the population of their services and subjected them to suspicion and accusation of injury. ”

When her case was heard in Sheriff Ayr’s court on May 16, Maxwell’s lawyer said the court had previously reported that Maxwell should be pre-examined by a psychiatrist appointed by the Crown, and now one has been identified.

The deputy prosecutor told the court that he was waiting for the examination “absolutely at least four weeks”, adding: “He really commented that there was a large number.”

Sheriff Shirley Foran has adjourned Ms. Maxwell’s first preliminary diet session until later this year – her presence at the hearing was justified.

A massive police investigation was launched, as a result of which on November 22, 2018, Ayles, the neighboring Eure Hospital and the neighboring Queen Margaret Academy were closed and no one was allowed to enter or leave for about three hours.

Scotland’s main police investigative team has launched a full-scale investigation that has brought in groups of police officers in uniform to patrol the hospital grounds, fearing the bandit with the knives is still losing.

Maxwell spent two days in hospital recovering from a severe stab wound to the abdomen, but was arrested about three weeks later and charged by police. 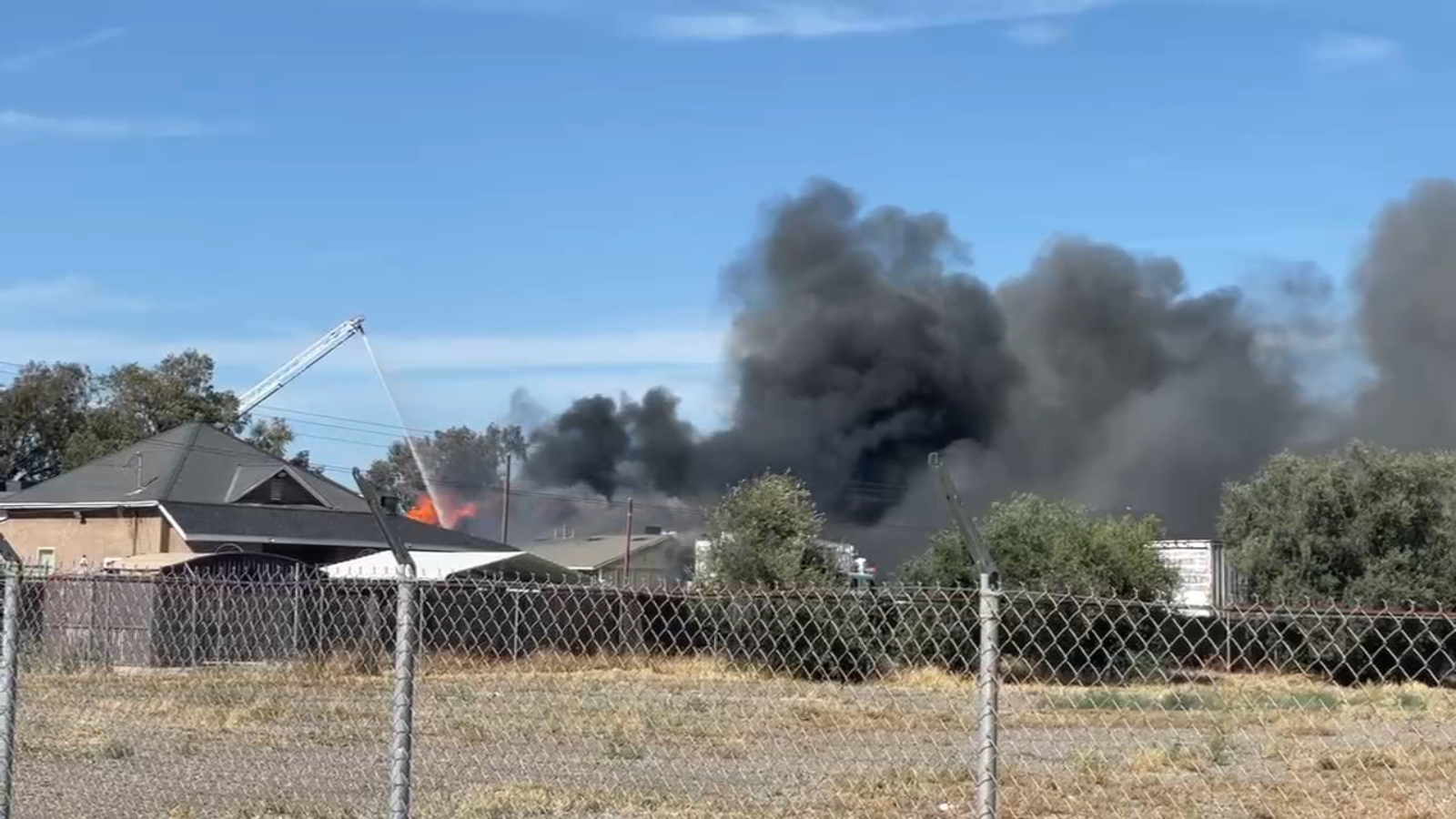