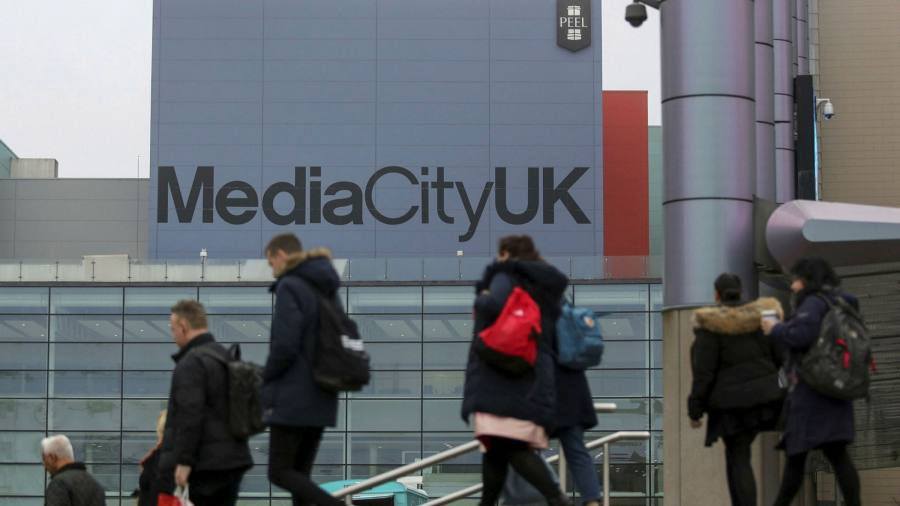 Landsec, one of the largest landlords on the UK list, has returned to profitability, canceling out some of the losses suffered during the pandemic as people gradually return to major streets and offices.

This was mainly because Landsec’s portfolio of offices and stores increased in price by 11 per cent over the period, from £ 10.8 billion to £ 12 billion, the company said in a statement on Tuesday morning.

About 60 percent of the company’s portfolio consists of offices, mostly in London, which have relatively strong environmental performance.

But CEO Mark Alan plans to sell a number of valuable blocks in the capital, raising money to invest in a pipeline that is mostly located in Manchester.

The company made mutual acquisitions in Manchester last year, taking Fr. share in Media City and the purchase of U + I, a developer with large land holdings.

Landsec is selling 21 Moorfields, Deutsche Bank’s new office in the City of London, for around £ 1 billion, and Alan said the sale is one of three “three or four” London offices the company is considering.

Rotation is part of Alan’s strategy to push the company into areas where it can add value through the development or operation of buildings. This provided for the exchange of office blocks leased by tenants for a longer period, for more complex prospects, such as shopping malls and large multifunctional buildings.

“We continue to process capital from mature assets, while our pipeline now provides an opportunity to invest £ 3 billion in sustainable offices in London and multifunctional development over the next five years at an attractive return,” Alan said.