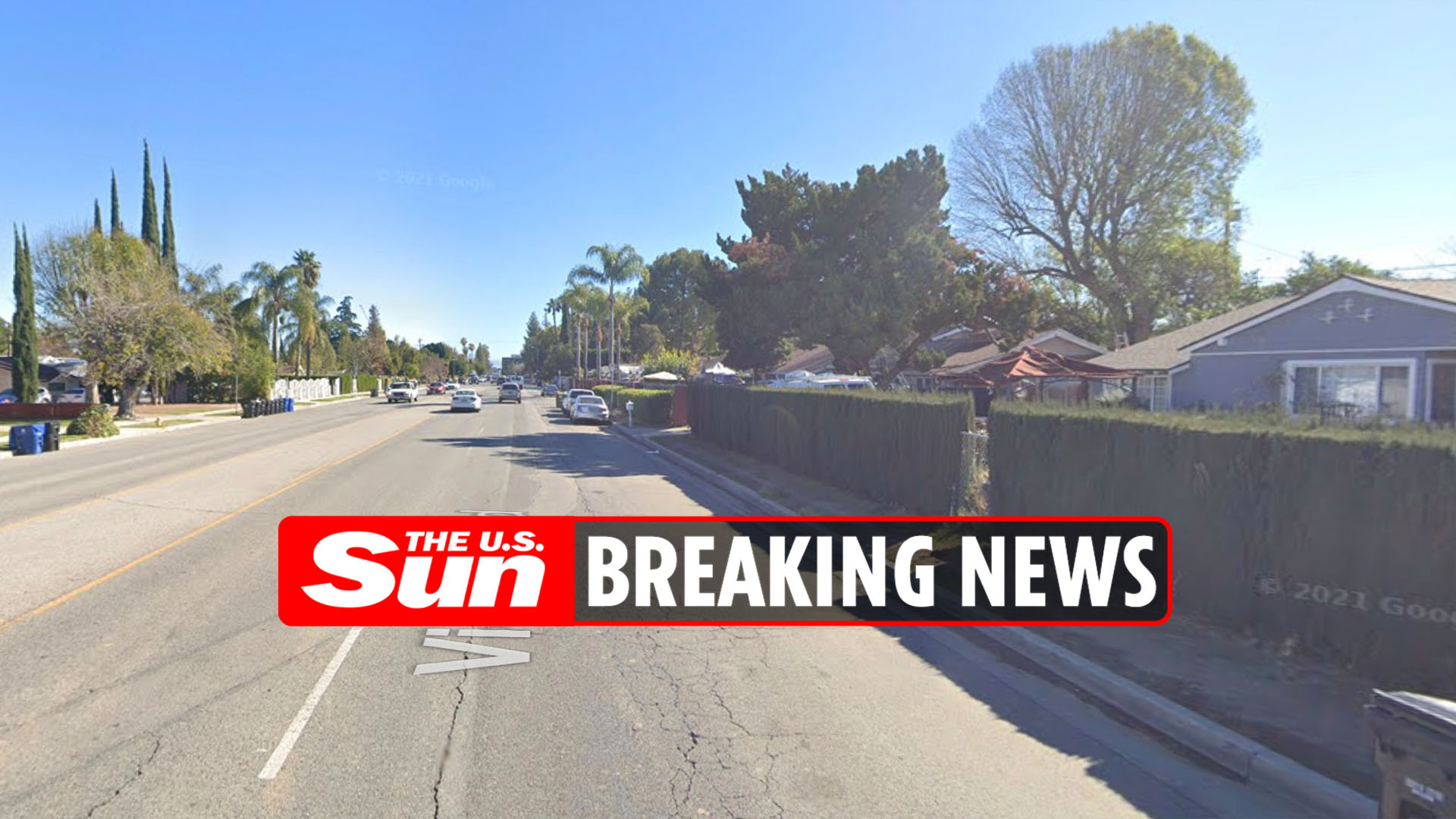 Authorities arrived at the home in Woodland Hills at 7:40 a.m. when the bodies of the children were found.

The LAPD has responded to calls for a deadly weapon attack.

All three were pronounced dead at the scene, and police said they were between eight and 12 years old.

The children’s mother is being questioned by police over the death.

No other suspects are being sought at the moment.

The cause of death is still unknown.

No other information has been released yet, as police are still investigating the incident.