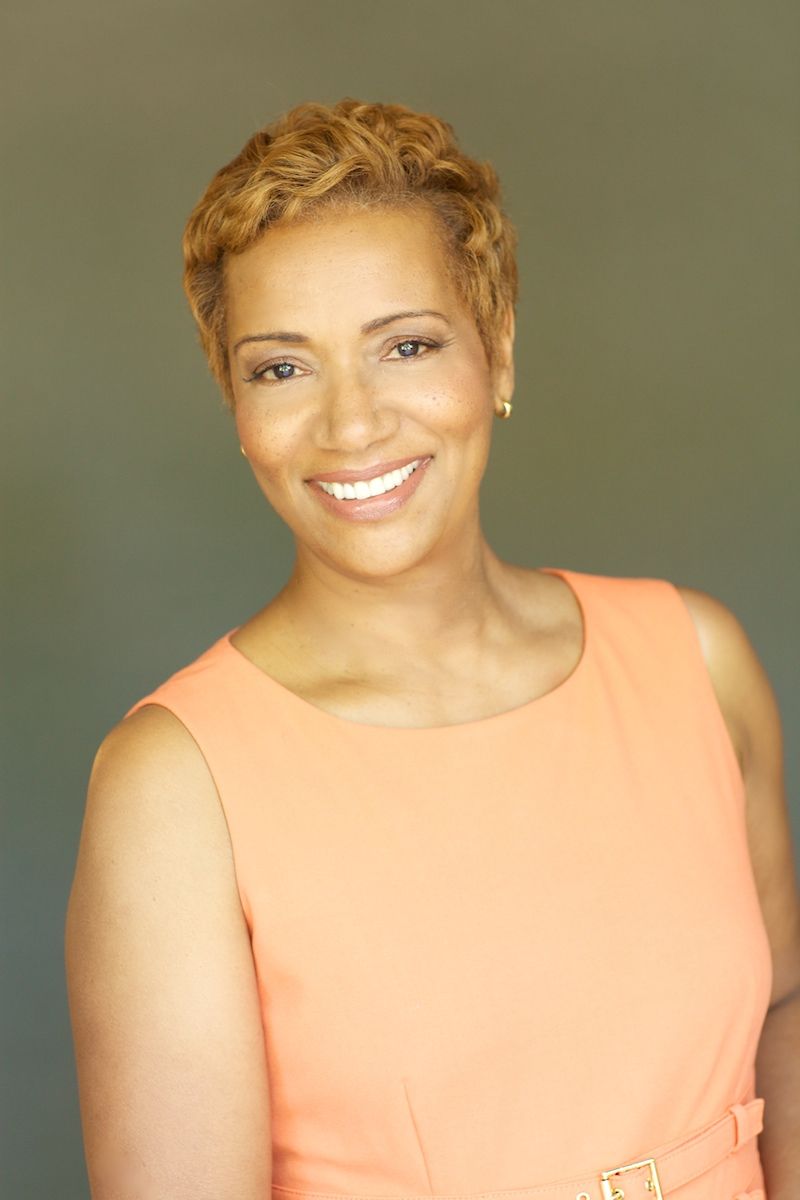 “I beat him!” These words were shared with me by a young mother who had been fighting for four years for the return of custody of her son. The last few weeks Bonnie Boswell Reports tells the story of this previously imprisoned woman who resumed her life to bring back her 6-year-old son.

She had a difficult but heroic journey. After being released from prison, this young lady found an apartment through the Brilliant Corners housing agency. But to continue to stabilize her life, she turned to the Coalition Against Recurrence (ARC) in downtown Los Angeles.

ARC has provided her with professional training, personal counseling and certification to become an addiction counselor. She got a car, got a job, opened a college fund for her son. However, the court repeatedly rejected her complaint.

Her mentor was ARC Executive Director Sam Lewis. His constant advice is “patience and prayer.” But Sam also took action. “It just didn’t seem like she was getting a fair shake-up,” he said. Thus, Sam and others in the ARC worked to provide the necessary legal support. And she won the battle for custody – finally. But not every mother who was behind bars was so lucky.

The Prison Policy Initiative reports that 150,000 mothers were imprisoned in the United States last Mother’s Day (2022). More than 58% of women in prisons are mothers; 80% are behind bars awaiting trial because they cannot afford to be released on bail.

The same report notes that 58,000 women become pregnant each year when they end up in prison. And although the US Department of Labor has announced new funding for former prisoners, it is important that attention be paid to women’s issues.

Justice Quarterly research shows that poverty, drug abuse and past victims disproportionately affect women. Women are often the main guardians of their children. Parental imprisonment has a profound effect on children, including lower academic performance, more mental health problems such as fear, anxiety, anger, and depression.

When the mother was affected by the justice system, the whole family was affected. Fortunately, there are encouraging examples, such as the one above, of how women in prison can develop.

There should be more like it. Watch “Challenging Recidivism” at Bonnie Boswell Reports, Fridays at 2:58 p.m. on KCET and kcet.org/bonnie

Next post Irwin: A 16-year-old girl was punched and injured in volunteer rooms