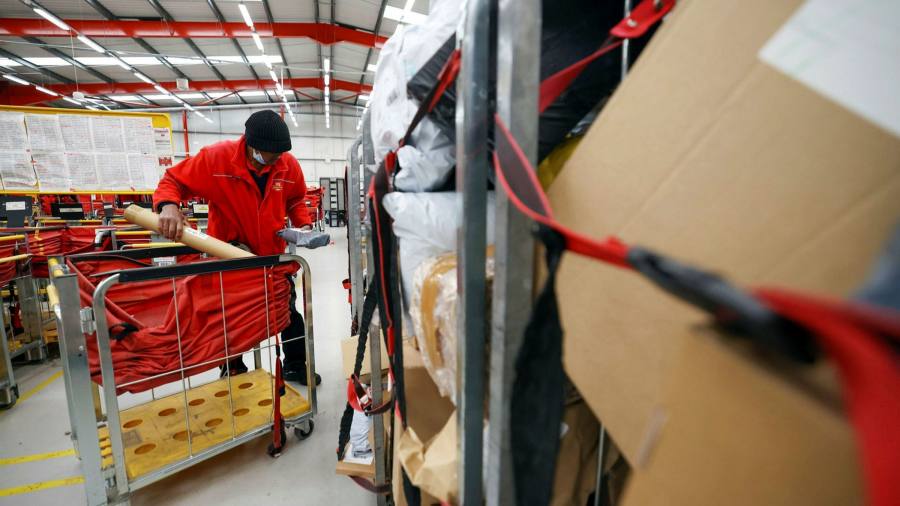 Royal Mail said the company “more strongly” must adapt to changing consumer behavior after the pandemic, as it reported declining profits and warned it would raise prices to counter the effects of rising inflation.

Royal Mail said Thursday it would seek to “mitigate” the impact of higher spending through “price increases and growth initiatives”. It also aims to cut costs by more than £ 350 million in “all areas of the company”, including through further automation.

“As the pandemic emerges, the need to accelerate the transformation of our business – especially in the field of delivery – has become more urgent,” said CEO Simon Thompson.

The Royal Mail had to “adapt much faster to a world where parcels are increasingly dominant,” he added. “We have no time to lose.”

The company said demand for parcels in the UK fell 7 per cent last year and it expects “slower growth in volumes and margin pressure in 2022-23”.

Shares of Royal Mail fell more than 13 percent during lunch in London amid a wider sell-off on Thursday. This year the company’s shares fell by 43.2%.

Thompson made his comments as Royal Mail reported that the group’s revenue for the year to March was 0.6 per cent higher compared to the same period last year and amounted to £ 12.7 billion, driven by the performance of its subsidiary sorting company GLS. Royal Mail revenue fell 1.6 percent year on year as shipping fell after the pandemic eased.

Adjusted operating income rose 8 percent to £ 758 million in the 52 weeks to March, but pre-tax earnings were reported to fall 8.8 percent to £ 662 million.

The company said it had completed a £ 400 million shareholder return announced last year, driven by rising profits amid an online store boom caused by the coronavirus.

Describing the campaign as a “crossroads”, non-executive chairman Keith Williams said that although Royal Mail “is making progress in some areas”, it needs to “ensure real efficiency savings with financial benefits this year and beyond”.

In January, the Royal Mail announced plans to step down 700 executives for £ 70 million. The company is in talks with unions in the UK over a new pay deal and said it has no plans to cut further jobs. 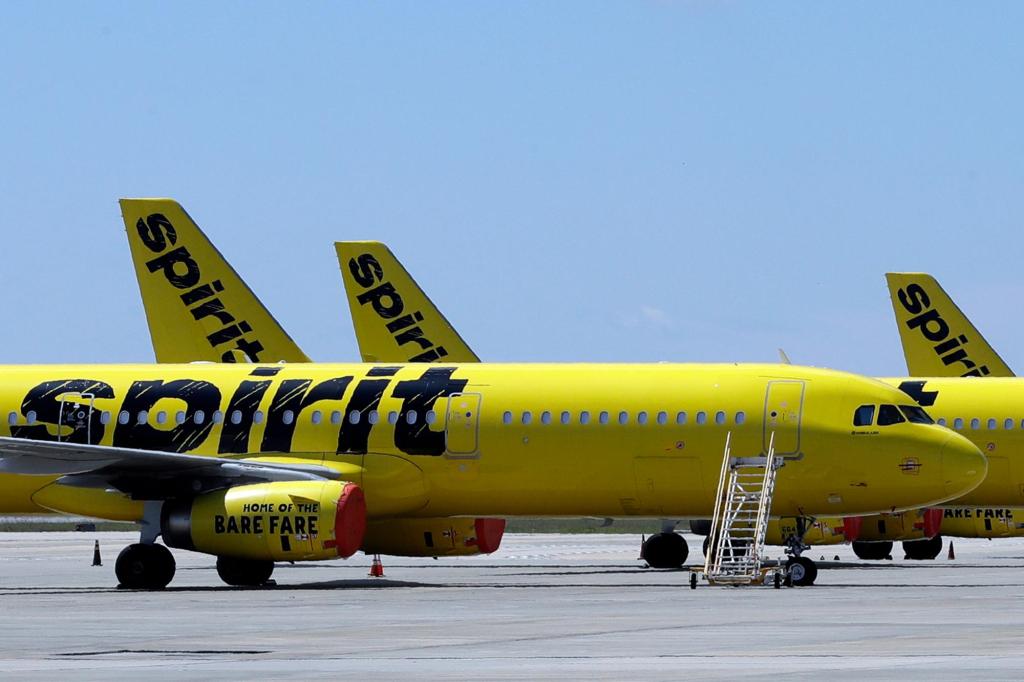 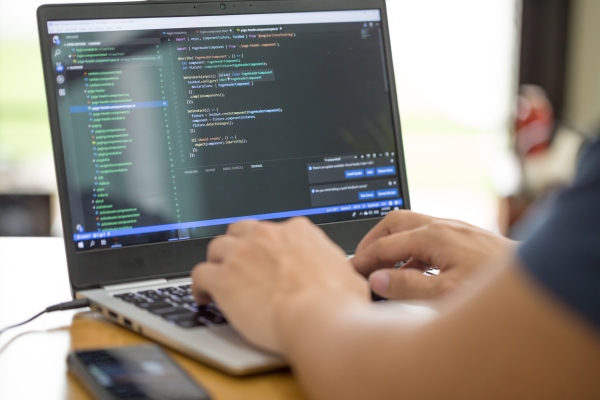 Next post When large artificial intelligence labs refuse to open their models, the community intervenes – TechCrunch