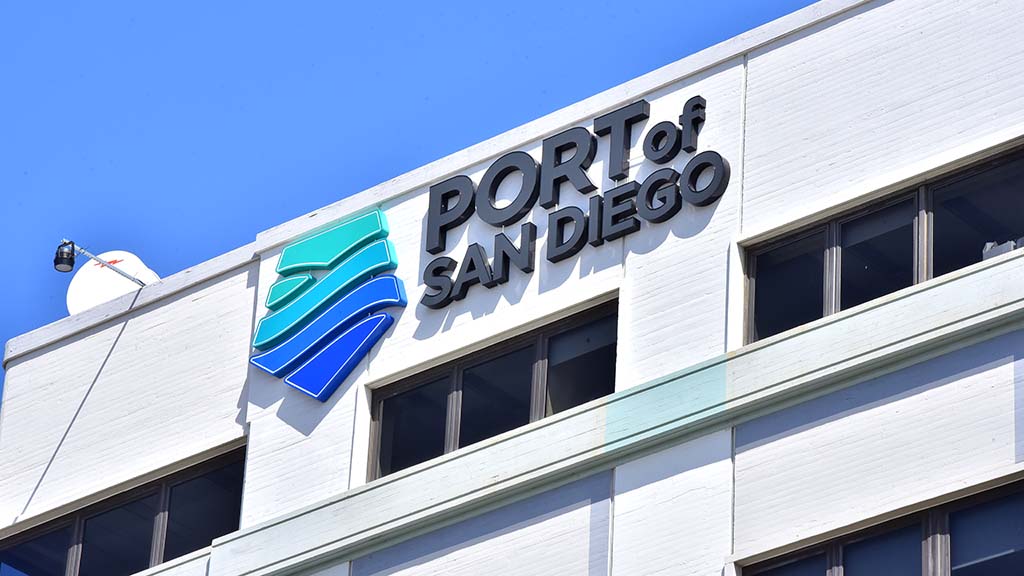 The Port of San Diego will continue to support the efforts of the Living Coast Discovery Center to distribute an endangered bird known as the Ridgeway Railway – promising $ 180,000 over the next five years, it was announced on Wednesday.

The Living Coast Chula Vista is a nonprofit environmental education program in zoos and aquariums located in the San Diego Bay National Wildlife Refuge. Since 2000, he has partnered with the U.S. Fish and Wildlife Service, Hubbs SeaWorld, the San Diego Zoo Safari Park and the California Department of Fish and Wildlife as part of his regional breeding program – or captive breeding program – to grow the Ridgeway Railway since 2000. .

The endangered light-footed Ridgeweiss Rail is a gray-rusty chicken-sized bird that lives in the dense vegetation of coastal wetlands, primarily in Southern California and Baja California.

According to the Discovery Center, in San Diego Bay, Ridgeway rails are known to nest in the San Diego Bay National Wildlife Refuge and forage in the Chula Vista Preserve. Reiki has also been observed in search of food in other wetland habitats in San Diego, such as the F&G Street Marsh in Chula Vista. Reika is a subspecies of Clapper Rail.

“Supporting Ridgway’s Ridgway Railroad Breeding Program is just one part of what we are doing to protect and enrich San Diego Bay’s natural resources,” said Dan Malcolm, chairman of the Port Board of Commissioners. “Our vision is to promote a thriving waterfront that will be sustainable and prosperous while improving the quality of the natural environment for present and future generations.”

Port funding is designed to support a range of subjects, including staff training and resources, medical and bird nutrition at all stages of life, proofing pens to ensure that rails are acclimatized to the natural environment before release, tracking juveniles assessing their survival in the wild nature, artificial nesting platforms for use by wild birds and annual research in the salt marshes of Southern California.

“The continued support of the Port of San Diego has been critical to The Living Coast’s efforts to save species such as the Ridgeway light-footed rail,” said Ayana Reisman, animal welfare manager at The Living Coast Discovery Center. “Every year we see an improvement in the population, and in turn we learn more and more about the environment we are all working to preserve.” 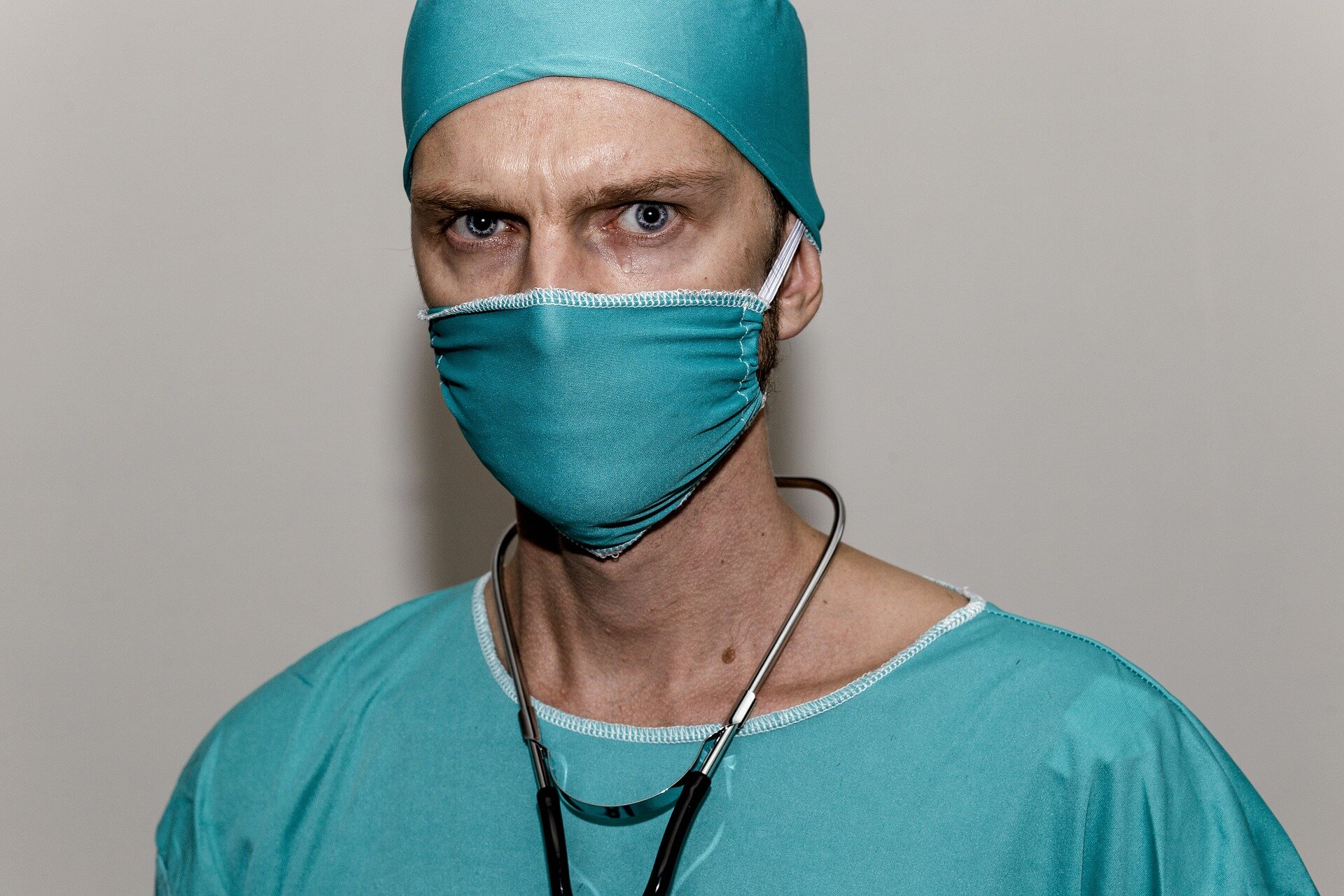