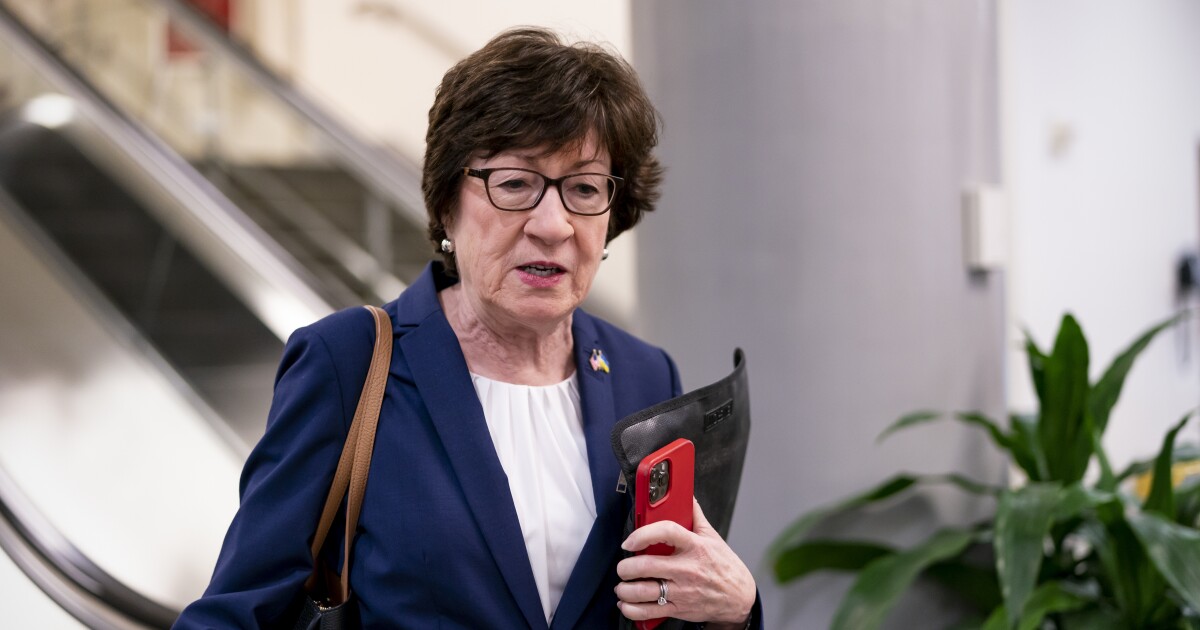 Sen. Susan Collins of Maine responded after an incident over the weekend at her home that was reported to local police.

Police in Bangor, Maine, responded to Senator Collins’ home on Saturday night, according to The Bangor Daily News. On Tuesday, another report showed more images of chalk messages similar to what happened on Saturday, which was reported to Bangor police.

Senator Collins’ husband, Tom Dafran, said he saw additional chalk drawings around noon on Tuesday, but decided not to call police at the time.

Senator Collins said she had received death threats in the past, and decided to follow U.S. Capitol Police instructions and report such incidents to local police. Bangor police have reportedly told Collins to call them if anything “unusual” happens, Dafran said, according to The Bangor Daily News.

A statement from Collins’ office on Tuesday said: “Because Senator Collins periodically receives threatening letters and phone calls, Capitol police have advised us to notify the local police department if there is activity around her home.”

The statement included two pieces of evidence showing previous reports of threats she received at Collins’ office, including a threatening letter in capital letters, along with a record of threatening voicemails ending in death threats. 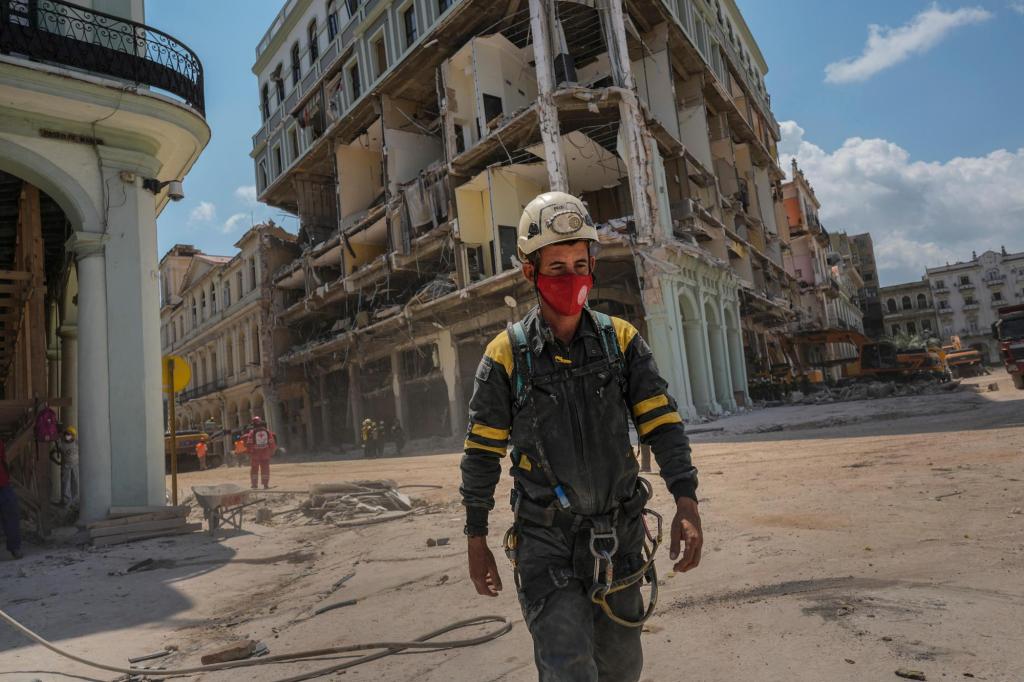