The San Francisco Police Department has been approved to use remote-controlled robots for potentially lethal force after a heated civil liberties debate and warnings of continued police militarization.

One law enforcement expert said the use of lethal force by robot police officers is a topic that has been debated among law enforcement and members of the justice system for years.

Ed Abayashi, a Plamas County sheriff’s deputy and an expert on use of force and law enforcement ethics training in California, said the technology isn’t close to someone being able to build a walking robot that could quickly move in and take down a dangerous suspect. . But it will come.

“We will use what we need,” Obayasi said. “This is a delivery platform; that’s all.

That sentiment was echoed by San Francisco police officials and the city’s Board of Supervisors, which is tasked with making the call, voting 8-3 to authorize the tactic. Debate at Tuesday’s hearing lasted more than two hours, with members on both sides accusing each other of reckless fear-mongering.

The repeated approval was needed after a new law went into effect in California that requires police and sheriff’s departments to inventory military equipment and obtain a permit for its use.

Critics worry that other cities in the state, including Sacramento, may consider asking leaders for the same permission. So far, only Oakland has had a similar proposal, which it rejected after a public backlash.

Elizabeth E. Joe, a professor at UC Davis School of Law and an expert on policing, privacy and technology, said those critics are right to be concerned.

It’s been almost two and a half years since the Minneapolis police killing of George Floyd and nationwide protests against excessive force and racism. Joe said the San Francisco decision could lead many to believe that law enforcement’s priority is to increase the use of lethal force rather than building trust between the public and the police.

It could also prompt other California law enforcement agencies to make the same request.

“It sends a message to other agencies that this is a legitimate policy,” Joe said. “And I think that gives the public a legitimate reason to be concerned.”

In what other situations, she asked, would the police seek permission to use robots with lethal force? While the robotic technology in police hands today relies on slow crawlers, Joe wondered what would happen if law enforcement could use drones or four-legged robots to use lethal force.

“The discussion is not easy”

San Francisco Supervisor Connie Chan said she understands the concerns about the use of force, but “under state law, we have to approve the use of this equipment. So here we are, and it’s certainly not an easy discussion to have.”

San Francisco police said the department does not have lethal force robots and has no plans to arm the robots with weapons. But the department can deploy robots equipped with explosive charges “to engage, incapacitate or disorient violent, armed or dangerous suspects” when lives are at stake, SFPD spokeswoman Alison Maxey said in a statement.

The Sacramento Police Department has four robots it uses to provide assistance Special forces units and patrol officers during risky, tactical and other life-threatening situations. The department’s robots are not used to use deadly force.

Sergeant Zach Eaton, a spokesman for the police department, said the agency is constantly evaluating new technology, tactics and law enforcement best practices through research, training and the department’s development division. But they do not plan to use the lethal force of robots.

“The department does not train in the use of force with robots,” said Eaton, “and does not plan to request authorization to use lethal force through robots.”

San Francisco supervisors amended the proposal to clarify that officers can use the robots only after using alternative force or de-escalation tactics, or concluding that they would not be able to subdue the suspect using those alternative means. Only a limited number of high-ranking officers could authorize the use of robots as lethal force.

“The use of robots in potentially deadly force situations is a last resort,” San Francisco Police Chief William Scott said in a written statement. “We live in a time when unimaginable mass violence is becoming more commonplace. We need an option to be able to save lives should a tragedy like this happen in our city.”

In 2016 Dallas police used a remote-controlled robot to deliver the bomb who killed a sniper after negotiations reached an impasse. The officers could not approach the sniper, who had already ambushed five officers, without putting themselves in danger. This is the first time a police robot has been used in this way.

Abayasi said this is likely how police robots will be used in such extreme circumstances. The robots that the police have now are clumsy, slow machines that use tracks. They are usually used to check for explosive devices or to open doors.

“This is not some science fiction film. We’re not talking about ‘Terminator,’” Obayashi said, referring Arnold Schwarzenegger’s 1984 film about a killer robot sent from the future. “They have no legs. They are not “Quick Draw McGraw”.

He said law enforcement officers operating these remote-controlled robots would continue to be subject to the same use-of-force standards; face the consequences if the use of deadly force was not justified by law.

In the past, robots have assisted Sacramento officers

In 2017, then-President Donald Trump signed an order to restore the Pentagon program after his predecessor, Barack Obama, cut it in 2015, prompted in part by outrage over the use of military gear during protests in Ferguson, Missouri, following the shooting of Michael Brown.

San Francisco police said the robots were not obtained from military surplus, but some were purchased with federal grants.

Report on use of military equipment by Sacramento Police lists its robots and unmanned aerial systems (drones) as military equipment subject to AB481. Sacramento police robots were used six times between December 14, 2021 and April 30, including once by the department’s explosive ordnance disposal team.

Remote-controlled police robots have been used in Sacramento to open doors to clear buildings, conduct reconnaissance before officers enter a building and deliver items such as a cell phone to contact a suspect during crisis negotiations, the report said.

Eaton, the Sacramento police spokesman, said the department’s policy is that they cannot use drones to use “any force” against a suspect.

Obayashi spoke about the potential for lethal force robot police officers in a panel discussion at the 2018 California State Bar Convention at the University of Southern California. He said police robots currently in use cannot climb stairs and are too bulky and unwieldy to keep up with a suspect in a use-of-force situation.

“But I will tell you,” said Abayasi, “those days are coming.”

Although artificial intelligence is being used to make robots function independently, Obayashi doesn’t believe law enforcement will ever allow robots to make lethal decisions without human supervision. He said robots can be used to confront a dangerous individual without putting officers at risk and reducing the need to respond with deadly force.

“We are not looking for better ways to kill,” Abayasi said. “We’re looking for ways not to kill.”

The Associated Press contributed to this story.

Rosalia Ahumada writes breaking crime and public safety news for The Sacramento Bee. He is fluent in Spanish and has been a reporter in the Central Valley since 2004. 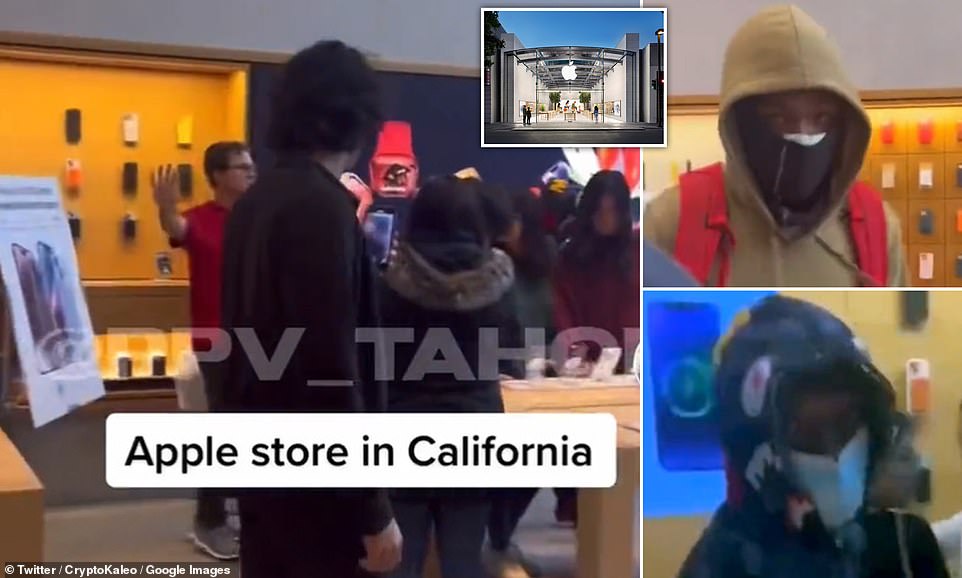 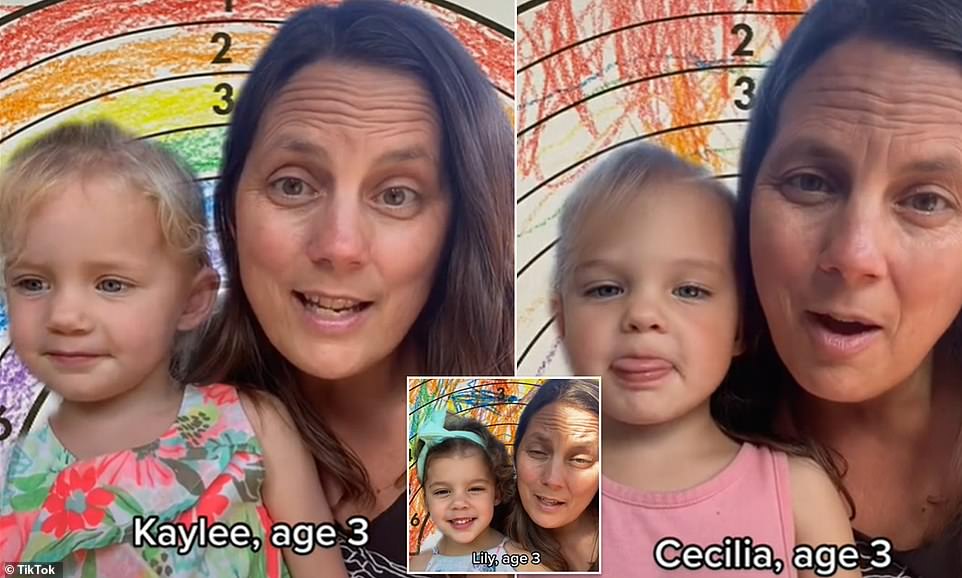