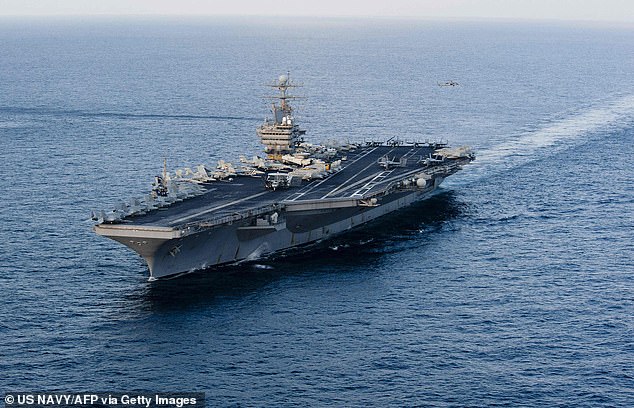 Six U.S. Navy sailors were injured in a fire aboard an aircraft carrier Tuesday morning.

All injuries aboard the USS Abraham Lincoln were minor, and officials say the fire was quickly extinguished by crew members. San Diego Union-Tribune reports.

Officials say the ship was conducting routine operations about 30 miles off the coast of South California when the fire broke out, and after the fire will remain in the sea.

“At this time there are no plans for the Lincoln to return to its home port due to the fire,” said Lt. Samuel Boyle, a spokesman for the US 3rd Fleet, based in San Diego.

It remains unclear what injuries the sailors sustained, what caused the fire, or how long it raged before crew members were able to put it out. 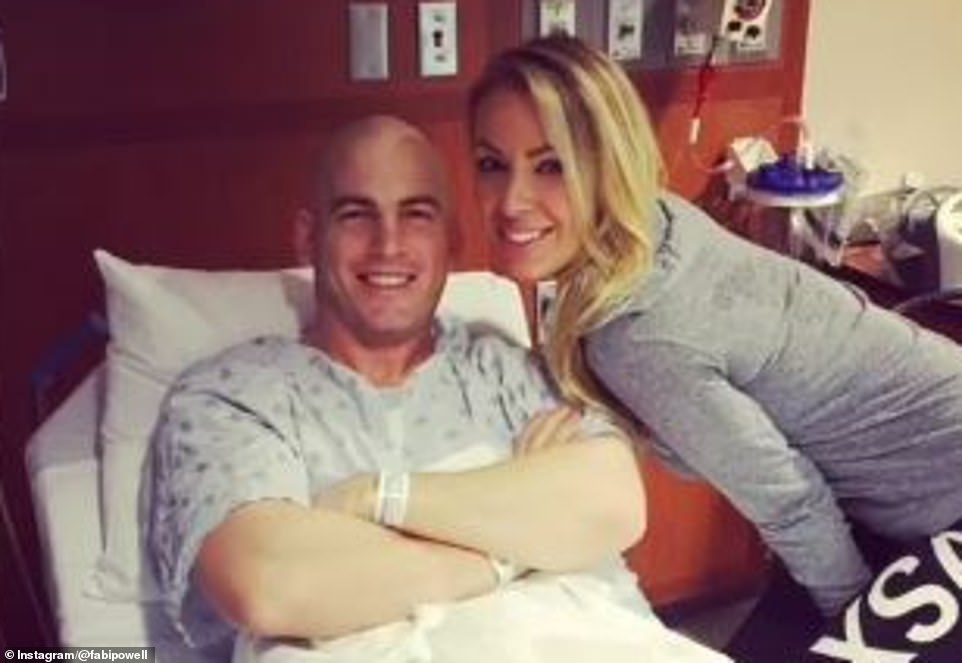