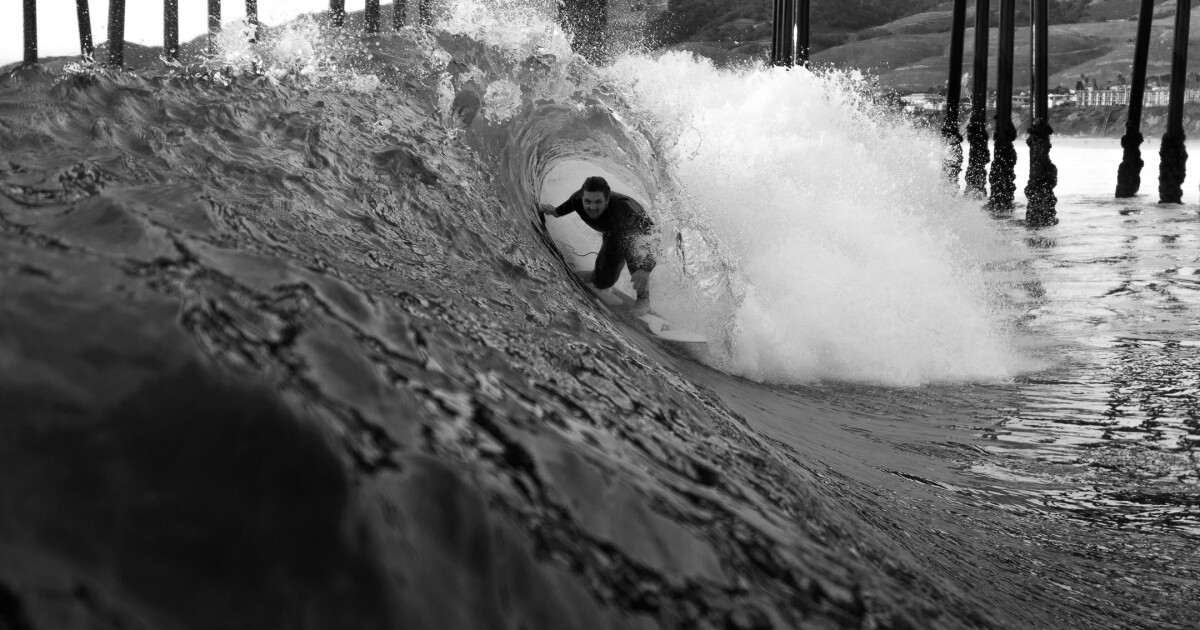 The SLO CAL Open, presented by the World Surfing League, kicked off Monday at the Pismo Beach Pier.

The pageant is in its fifth year in Pismo Beach, and the stakes are higher than ever.

The tournament size has been increased from QS 1,000 to QS 3,000, which means more prize money, more points and a tougher field of competition.

The event is hosted by Surfing for Hope.

Over 11 years, the non-profit organization has raised more than half a million dollars, which have been distributed to various cancer research centers.

Austin Neumann, a local surfer from Pismo Beach, is looking forward to competing on his home turf this week.

After an ankle injury he suffered a couple of years ago, Neumann feels healthy and excited to compete.

“It’s really nice to do the competition in Pismo … it helps me just to sleep in my bed, know where I’m going to park and ride the waves that I ride every day,” Neumann said.

The event runs through January 29 and features 90 men and 50 women from across North America. 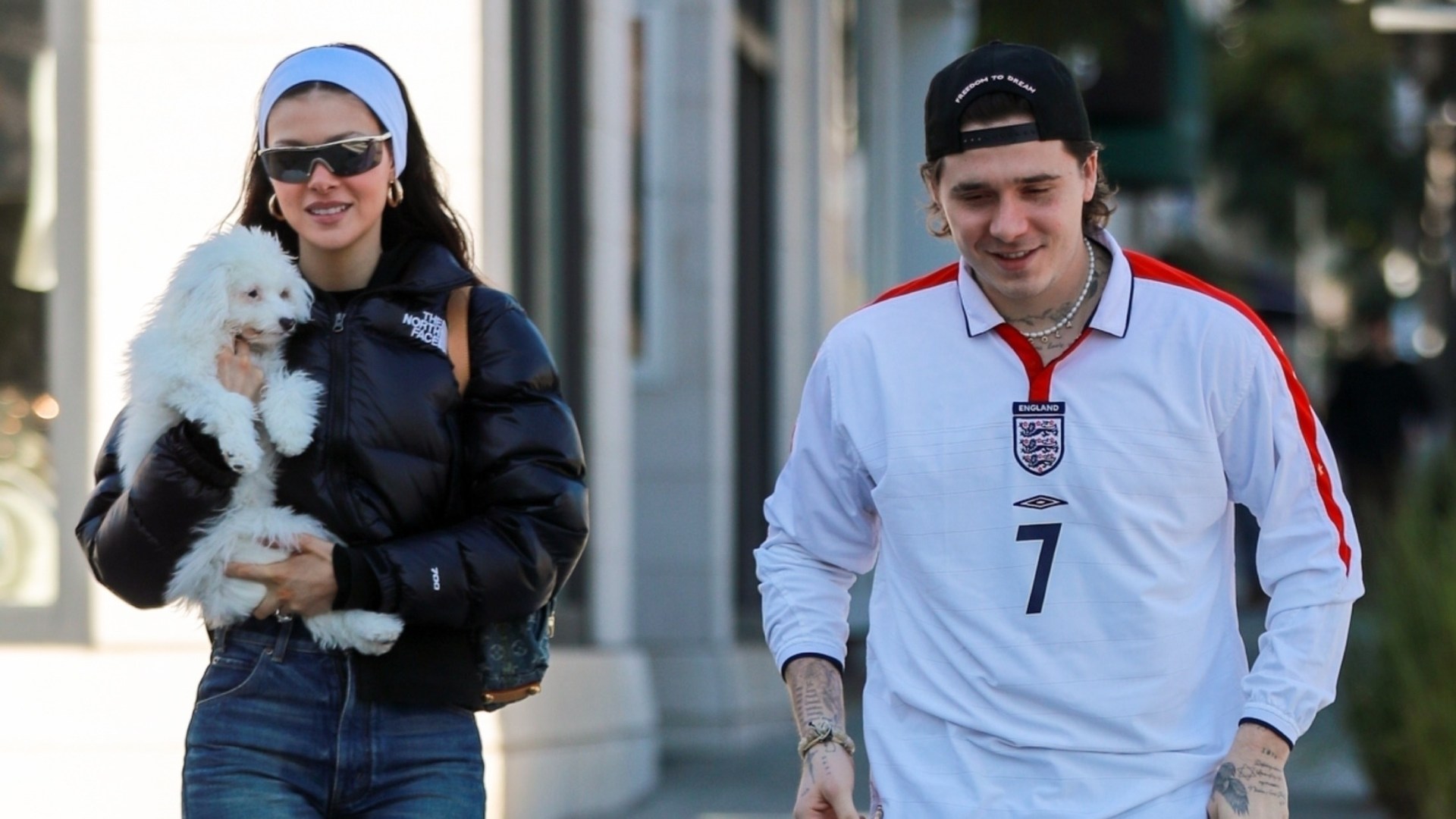 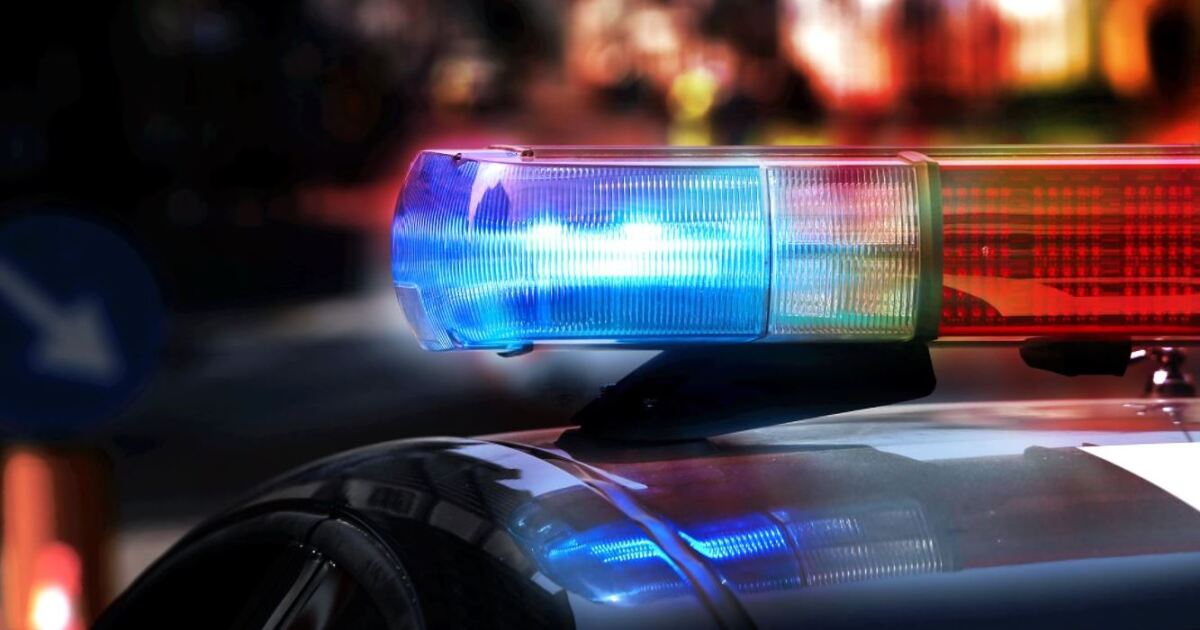