The procedure, known as robotic bronchoscopy, allows you to diagnose and remove lung cancer in a single operation. This reduces anxiety and unnecessary waiting times for patients.

Traditionally, if a patient is diagnosed with a suspicious nodule or formation in the lung, he is referred to a pulmonologist who can perform an examination. lung biopsy to confirm that it is cancer.

If the nodule or lung formation is confirmed by cancer, the patient may be referred to a thoracic surgeon who will determine if it can be removed surgically. If possible, the patient is given another procedure on a separate day that requires additional anesthesia. On average, patients can wait up to three months from the first detection of a nodule or mass until diagnosis and treatment.

“Waiting months between a biopsy and a diagnosis can be an emotionally difficult and debilitating experience for patients,” said Chin Phan, director of the UC Davis Interventional Pulmonology Program. “By using a robotic bronchoscopy platform, we can help reduce the anxiety and unnecessary waiting times that patients traditionally experience.”

The robotic bronchoscopy procedure uses an ionic endoluminal platform from Intuitive. A high-tech system creates a 3D map of a patient’s lungs using CT. The software then creates the safest and most efficient way through the lungs to a nodule or mass. Once the route is determined, an ultra-thin and ultra-maneuverable catheter is directed to the site of the pulmonary node or mass where it is marked and a biopsy is performed with accuracy and stability. Lymph nodes are also biopsied during the same procedure, using endobronchial ultrasound. The samples are then evaluated on site.

If a lung node is defined as an early stage cancer, then surgical team uses the same navigation route to mark the area with dye to prepare for its removal. Then the patient, who is still asleep, undergoes a second robotic procedure to remove lung cancer on the same day.

“With these two robotic technology, we now have the ability to diagnose and treat patients with suspected early-stage lung cancer in a single dose of anesthesia, ”Fan explained. eight weeks; we have set a new standard for innovative and effective patient care. ”

Lung cancer is the leading cause of cancer deaths in the United States among men and women, accounting for nearly a quarter of all cancer deaths. It is a malignant tumor that tends to spread quickly, shows no symptoms if it is not very advanced, and can spread silently to almost any part of the body. It does early screening and treatment is critical.

In 2021, the United States Preventive Services Task Force updated its guidelines for lung cancer screening, giving more people than ever the right to participate. The new guidelines recommend an annual survey of adults between the ages of 50 and 80 who have been smoking for 20 packs of years and are currently smoking or quitting for the past 15 years. According to some estimates, 14.5 million Americans are now candidates for the survey – an increase of 6.5 million people, including more high-risk women, as well as black and Latino smokers who were previously underrepresented in surveyed populations.

“The most effective treatment cancer “With these news screening guidelines and our robotic bronchoscopy platform, we are introducing a paradigm shift in lung cancer a treatment that will further promote health equity for our community and others. ”

Citation: New robotic platform offers diagnosis and removal of lung cancer in one operation (2022, May 17), received on May 17, 2022 from https://medicalxpress.com/news/2022-05-robotic-platform-diagnosis-lung -cancer.html

0
Previous post Jen Armstrong and Raine Holliday: It’s over! After 8 years of marriage! 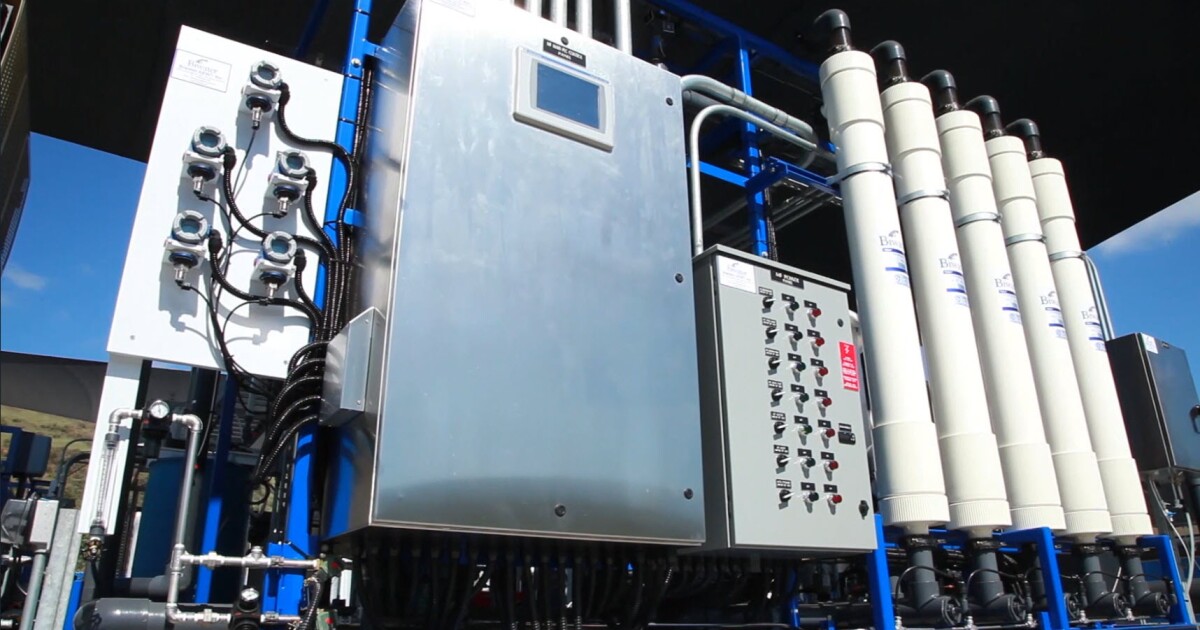