Freshman Grady Wachob, who won the Diablo Athletic League title last week in the high jump, finished third in the high jump for the boys, making the jump 5 feet 10 inches. He qualified for the North Coast Championship, which starts later this week.

Trudell Miniweather was seventh among the 200 boys (22.11 seconds). Although he did not finish in the top six, he qualified for the section championship thanks to his time. , which was the best in the history of the school according to athletic.net, as its time exceeded the Lawrence Davis score (11.44) set in 2009.

Dublin won the boys and Compalinda won the girls.

Quilon was part of the 4-on-100 relay team, which finished eighth (45.20 seconds), which also included Xavier Lopez, Alonso McCoy and Taren Walker.

Santa Rosa won among girls, and Tamalpais – among boys. 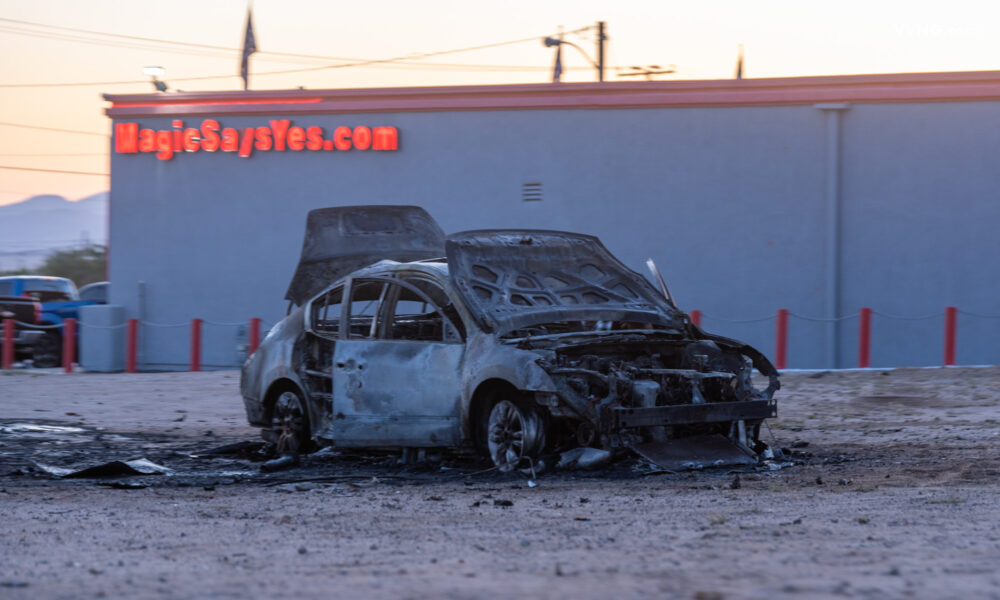 Next post A car with fireworks caught fire in Hesperia on Saturday morning – VVNG.com