A man accused of fleeing police in a stolen Mustang died when he ran out of gas on the San Mateo Bridge, got out and was run over, California police said.

San Mateo police, who initiated the pursuit, broke off the chase The California Highway Patrol took to Twitter after losing sight of the Mustang on Highway 92 in front of the bridge.

A few minutes later, 911 received a report of a hit-and-run pedestrian on the bridge.

The Mustang apparently “ran out of gas” on the bridge, according to the CHP. The driver got out “to continue on foot” but was hit by a passing vehicle. His identity has not been disclosed.

The bridge, which spans San Francisco Bay, reopened to all traffic a few hours later. 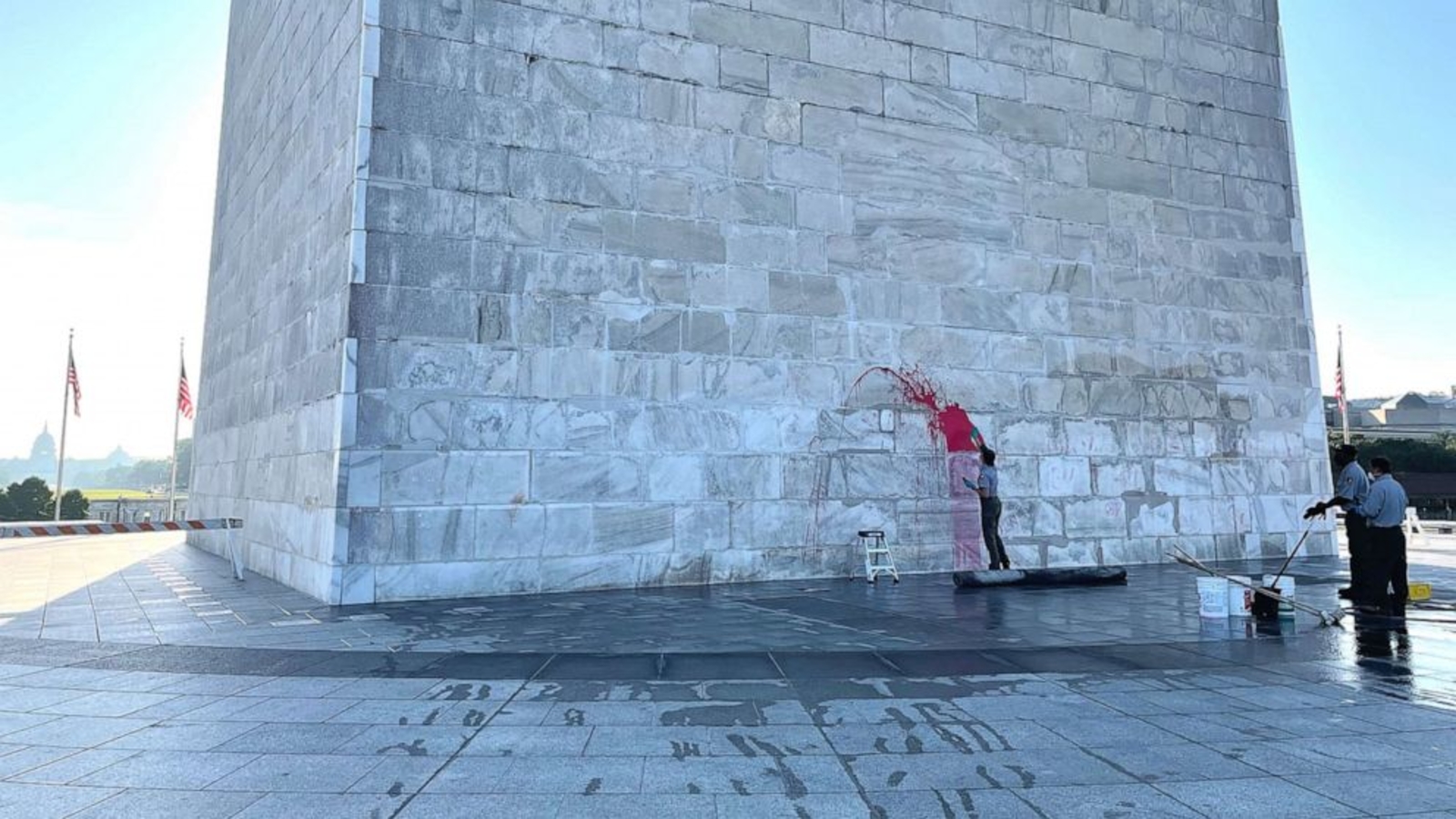 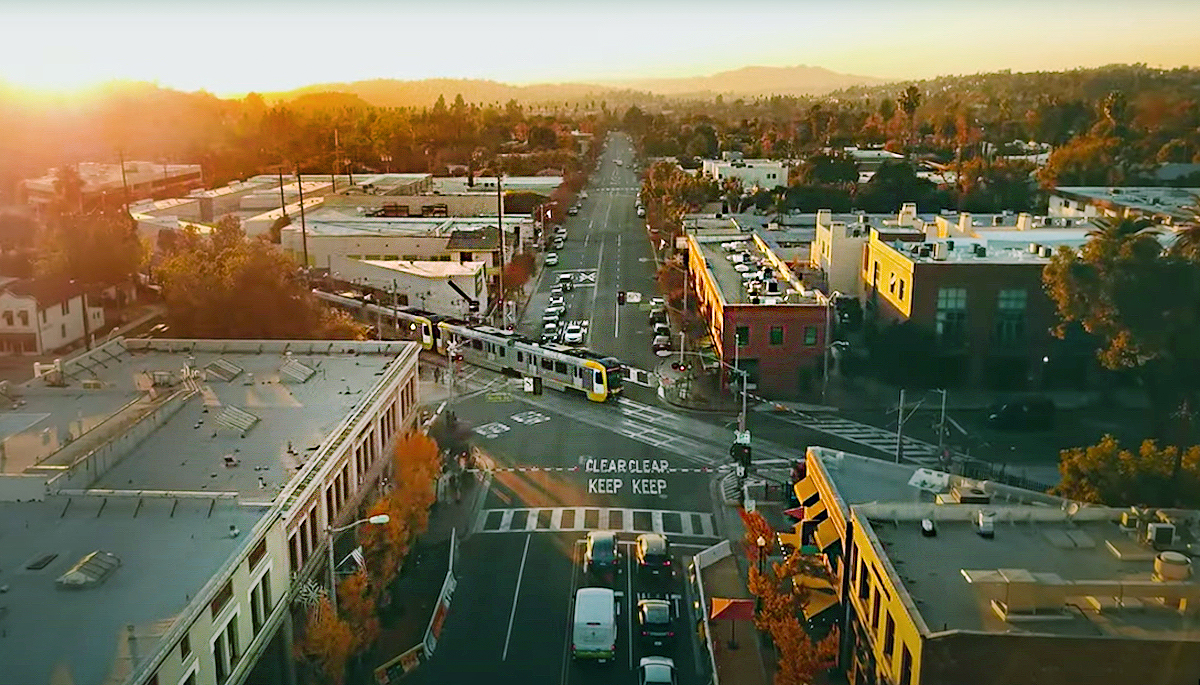 An update on the findings of a special committee looking into why Californians are facing record high gas prices should...

Zach Wilson makes his debut at home for the Green and White against AFC East opener Ethan Greenberg The Jets...

Supreme Court examines race and the role it plays in redistricting