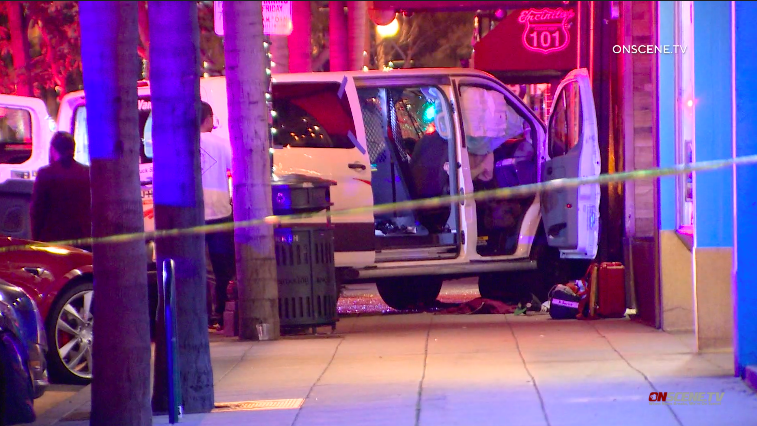 A man who drove a rented U-Haul van into a crowd of people on the sidewalk outside an Encinitas bar, injuring three pedestrians, is to be sentenced next month to 18 years in state prison.

Christian Dwight Davis, 31, pleaded guilty Tuesday to assault causing grievous bodily harm and aggravated assault for driving into a group that had gathered outside Bar Shelter around 01:15 on March 1, 2020

Davis, who had previously been scheduled to stand trial on a charge of attempted murder, was arrested at the scene.

During Davis’ arraignment in early 2020, Deputy District Attorney Kimberly Coulter said the defendant was kicked out of a bar for being too drunk and then told security guards, “You’re going to regret doing that. I will come back and kill you.’

After leaving the bar, Davis got into a van, drove onto the sidewalk and deliberately tried to hit people standing outside the bar, she said.

Two bystanders and a security guard were hit, then the van crashed into a roadside tree and the front of a bar.

Davis is scheduled to be sentenced to 18 years on Oct. 19. 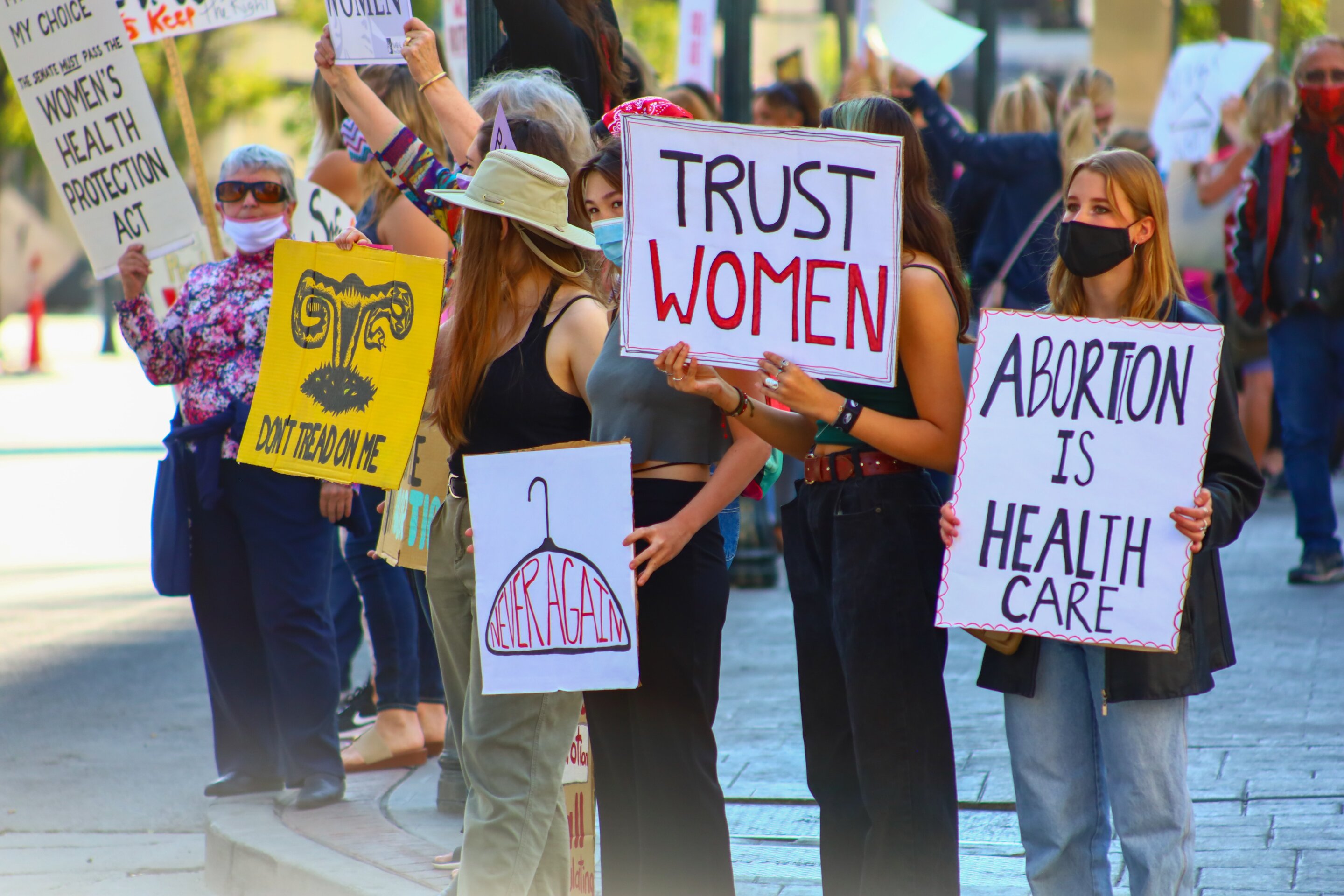 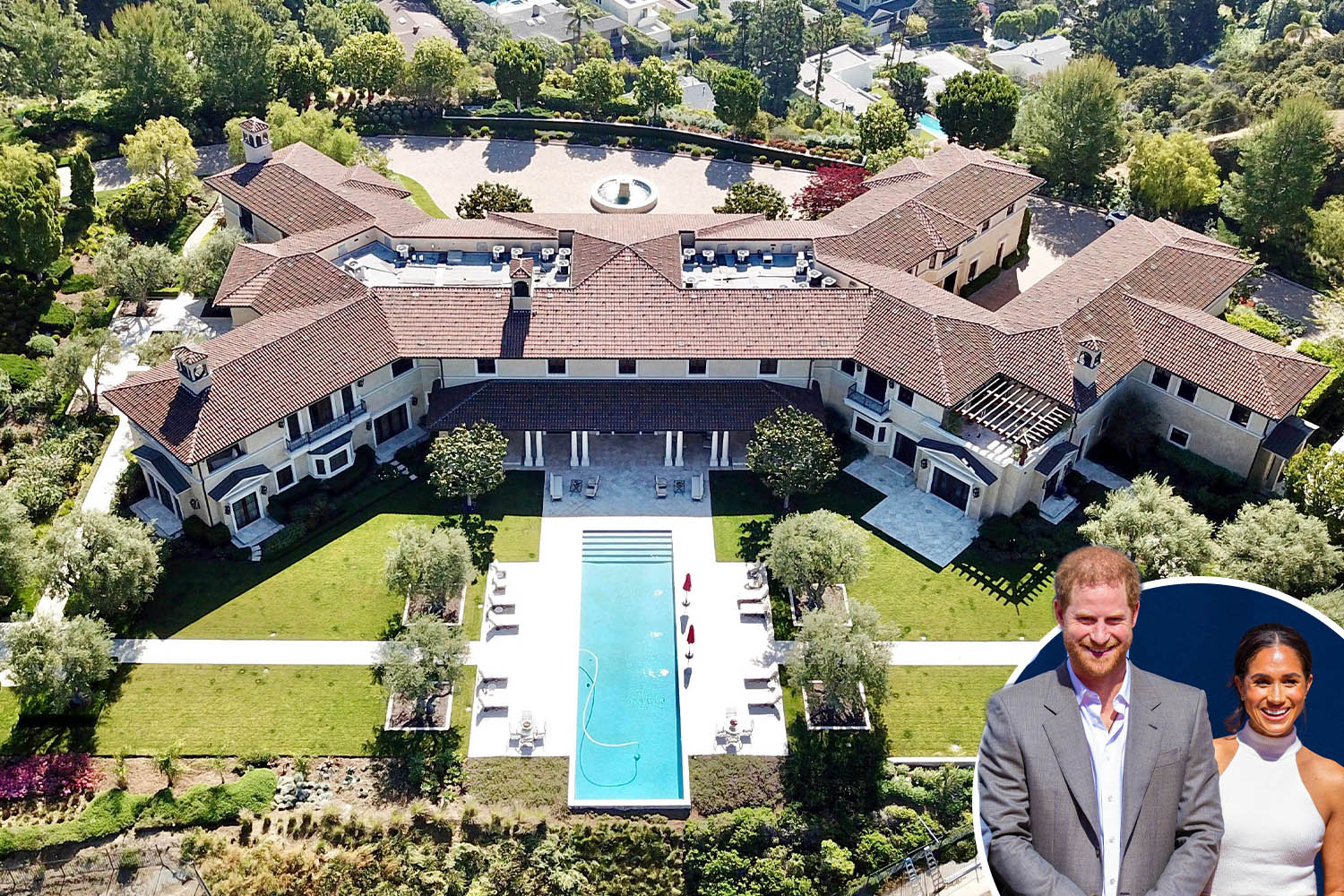