A 31-year-old motorcyclist was seriously injured Wednesday when she was hit by a pickup truck in Balboa Park.

The woman was riding a 2020 Ducati motorcycle south on the 1900 block of Pershing Drive around 2:20 p.m. when a 75-year-old man driving a 2015 GMC pickup truck “failed to see and hit the woman.” San Diego Police Department.

Officers responded to the collision and cleared the scene as a minor-injury accident after the woman only complained of pain, according to SDPD. The truck driver was not injured.

However, the police officers conducted surveillance at the hospital and found out that the woman suffered a pelvic fracture. Reported to the traffic police, which is investigating the accident.

Anyone with information about the collision was asked to call San Diego County Crime Stoppers at 888-580-8477. 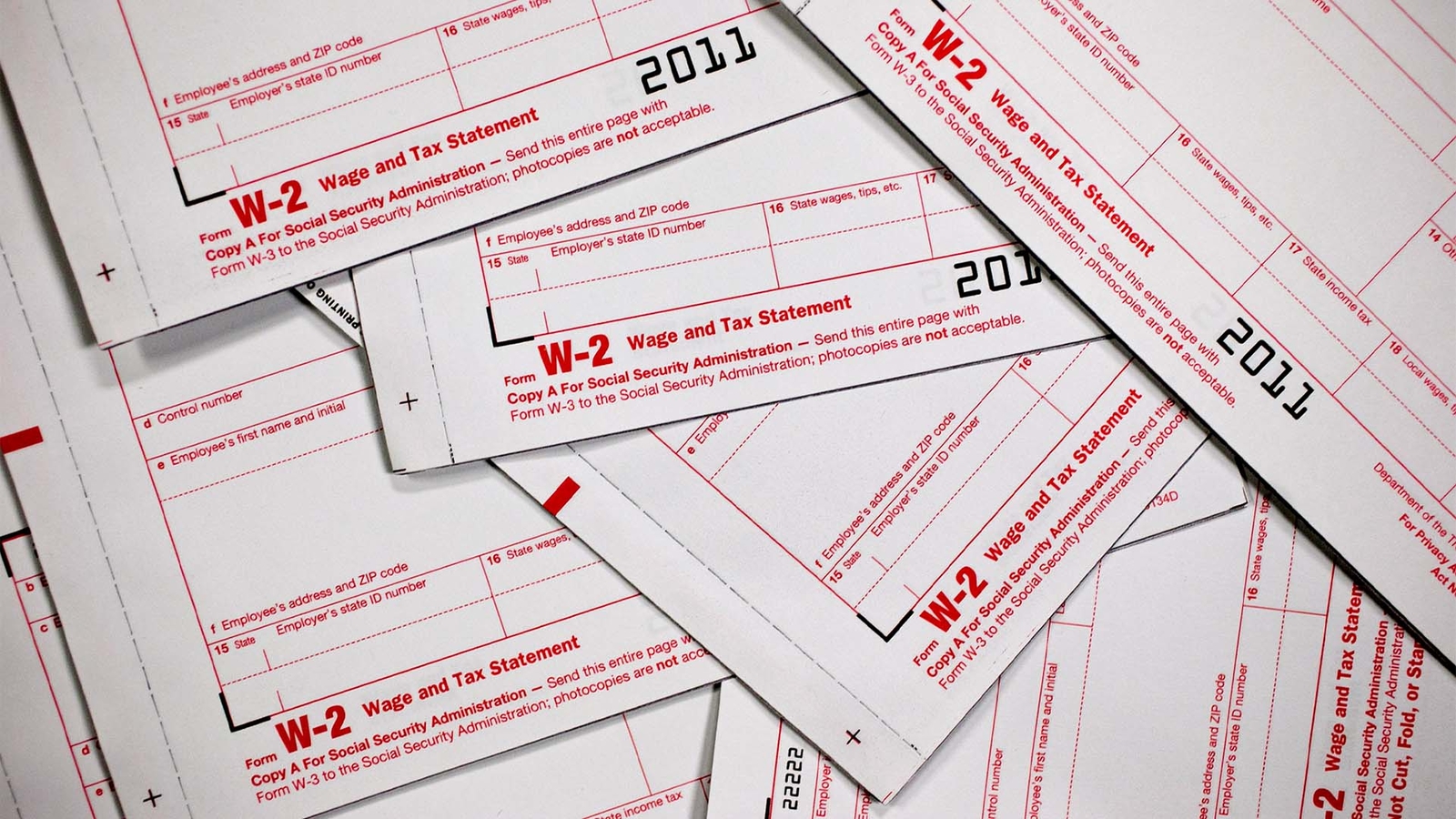