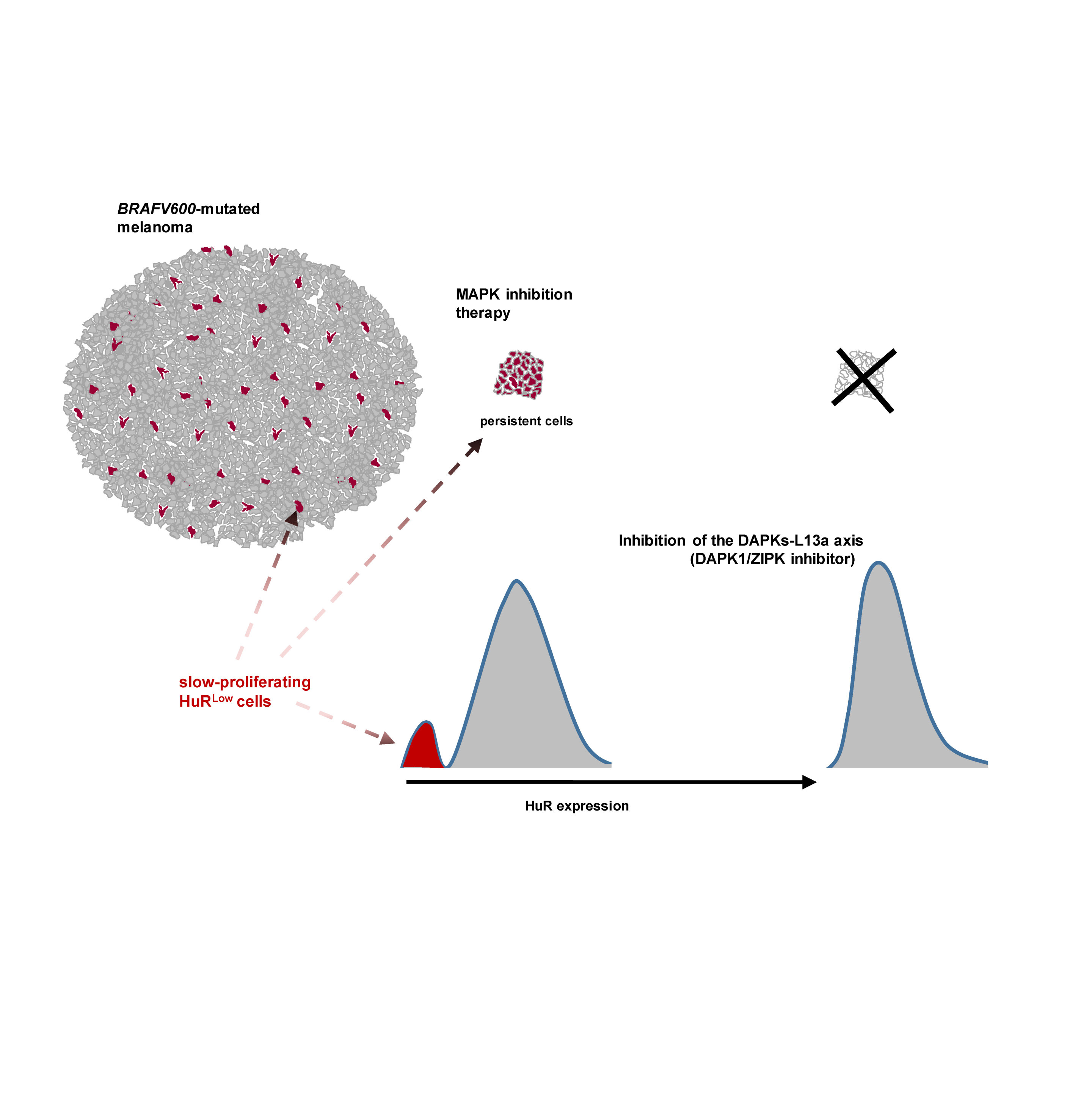 The advent of low-molecular-weight targeted therapies a decade ago revolutionized the treatment of metastatic melanoma, provided the tumors carry mutations that respond to these therapies. However, despite the excellent initial response seen in most patients, most will relapse even after impressive initial responses. These relapses are due to dormant cells that do not respond to treatment.

A team from the University of Geneva (UNIGE) and the University Hospitals of Geneva (HUG) showed that these cells underexpressed a protein called HuR. Deciphering the mechanism of this insufficient expression and targeting it an enzyme inhibitorthis team managed to reduce the therapeutic resistance of all melanoma cells These results, published in Biochemical and biophysical research connectionsopen new therapeutic avenues against metastatic melanoma and other types of solid cancers.

Melanoma is one of the most dangerous skin cancers. Potentially very aggressive, it develops from melanocytes, the cells responsible for skin pigmentation. The initial tumor can be superficial with a good prognosis after removal, it can also be deeper and become metastatic, migrating to other organs of the body.

Over the past ten years, thanks to the advent of so-called small molecule targeted therapies – drugs that inhibit a precise mechanism inside the tumor to fight it – half of metastatic melanomas carry a genetic signature that makes them sensitive to these drugs, which can be effectively treated, sometimes even eliminate. “However, despite such impressive initial responses, 80% of patients will suffer from recurrences, and these recurrences often occur in the same initially affected areas,” explains Rustin Merat, researcher at the Department of Medicine at the UNIGE Faculty of Medicine and Head of the Onco-Dermatology Unit at HUG.

A protein that regulates cell division is involved

This phenomenon is called “adaptive resistance”: definite cancer cells adapt to the drugs used to combat them and lead to a relapse of the disease. This happens even when it appears that the metastases – and thus the cells that create these tumors – have completely disappeared. “This is explained by the preservation after treatment of small remnants of the so-called “dormant” malignant cells which conventional radiological tools cannot detect,” says Rustin Merath. “The special thing about these cells, apart from being invisible, is that they multiply slowly. This characteristic helps the cells avoid therapy even during the initial treatment.”

Previous studies have shown that in slow-growing cells, a protein that, among other things, regulates the expression of many genes that control cell division– protein HuR – detected insufficiently. This is in contrast to rapidly proliferating cells, in which this protein is highly expressed. In a research paper published in 2019, Rustin Merath and his team established a link between insufficient expression of this protein and the ability of melanoma cells to resist targeted therapy. In their recent research, they discovered a specific mechanism associated with the underexpression of this protein in “dormant” cells that can be targeted by drugs.

“In cells, messenger RNAs play a central role in protein production. In a minority of cells in which HuR was underexpressed, we found that HuR messenger RNAs were captured by some other proteins. This is at least one mechanism by which HuR is underexpressed.” With the help of a chemical compound to inhibit the two kinases—enzymes—involved in this mechanism, the UNIGE team succeeded in preventing insufficient expression of HuR, reducing the ability of all melanoma cells to resist treatment.

“A major challenge in doing this work was working with this type of cell, which is difficult to detect and analyze because of their small number and the fact that the state of underexpression of the HuR protein is dynamic and reversible at any given time for any given cell; i.e., at any time, the same cells can start to multiply and go into a state of high expression of this protein,” explains the researcher. To do this, “we paradoxically overexpressed this protein in melanoma cells. This allowed us to make the mechanisms at work more easily revealed.” This discovery opens new perspectives in the treatment of melanoma, but not only. “Melanoma is a model cancer: if we understand it, we can understand many other types of solid cancers,” explains Rustin Merath.

For the researcher and his team, “the next step will be encouragement pharmaceutical industry to optimize inhibitors of identified kinases—to improve their stability and bioavailability—which pharmaceutical companies are able to do very systematically these days, at least for this type of target,” concludes Rustin Merath. 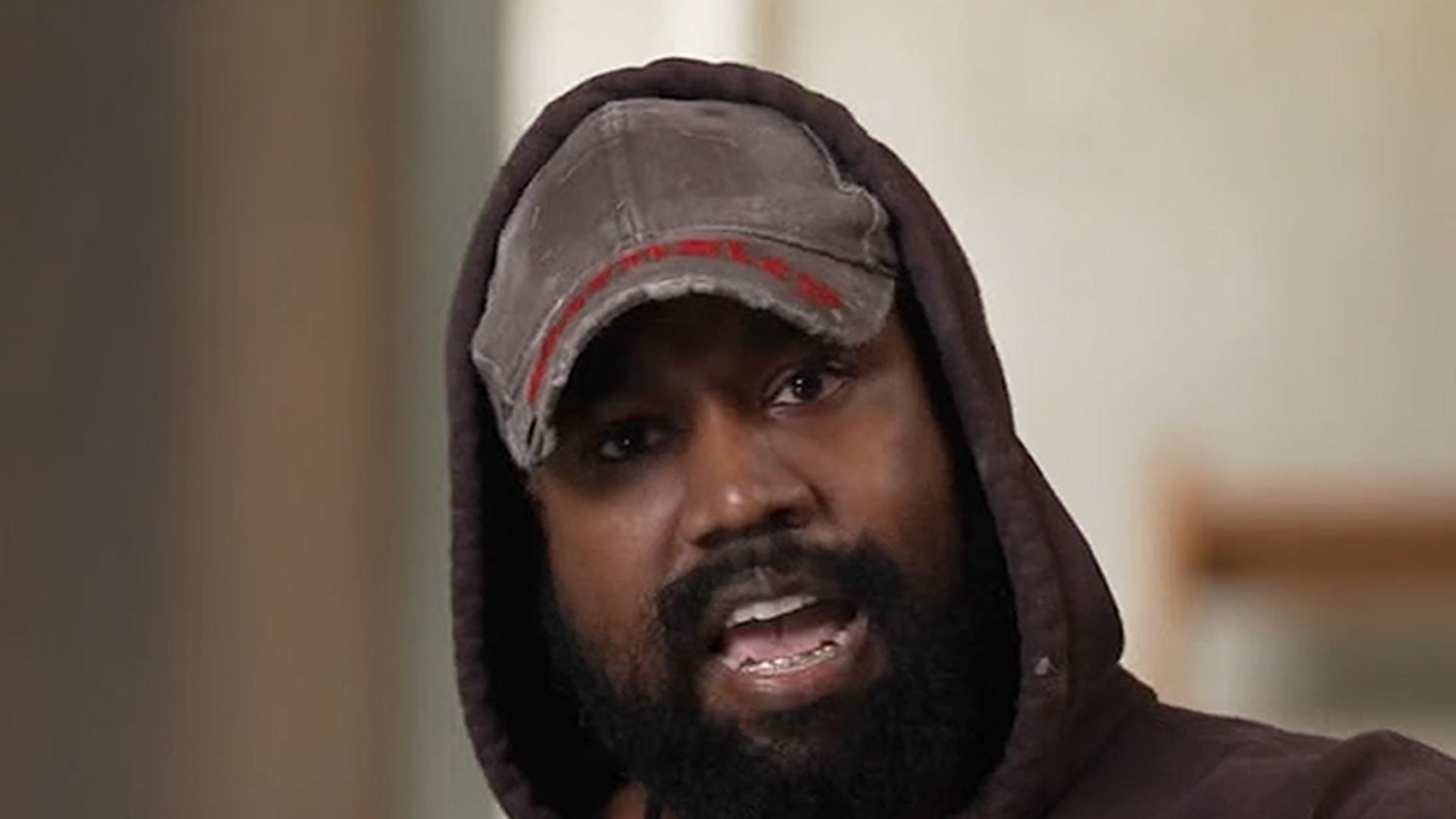 Previous post Kanye West talked about his parenting difficulties, “had to fight” for his voice