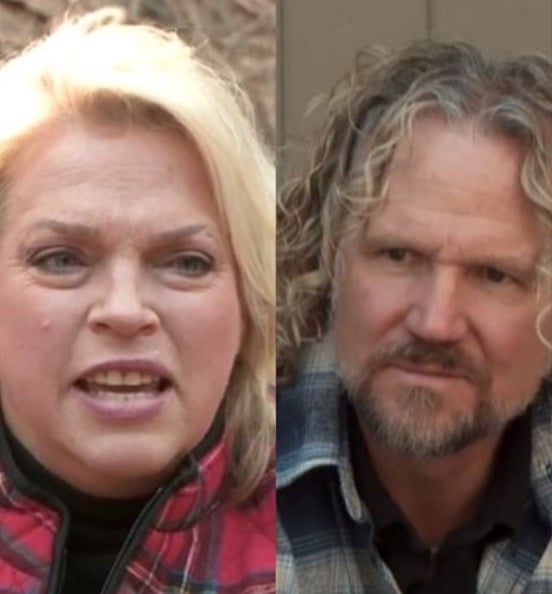 Part of Season 17 was filmed WAAAAY back in early 2021, when COVID-19 was still raging across the country.

One day, Cody Brown sat down on Zoom with his wives—Mary, Janelle, Robyn, and Christine—to delve into his very strict guidelines and protocols.

Christine once said that the estranged couple’s daughter, Isabelle, wanted to go back to school in person to be with her friends until the end of her senior year.

It makes perfect sense from her point of view, doesn’t it?

“If it’s important to her, I would,” Cody replied, only to later add:

“That’s the thing, everyone can do what they want, but I can’t expose myself to people. I can’t go around the house all the time.”

Here, Cody rather stunningly says that Isabelle can go back to school…or spend time with her father. She can’t do both.

Both Kristin and Janelle did not respond positively to this position.

“I feel really bad for Issy because she has to choose between her father and her friends,” Janelle said in the confessional.

“It upsets me that Cody makes it like, ‘If you go to school, I can’t see you.’ Because I think it’s funny.’

Cody also has a rocky history with Isabelle.

Back in September 2019, he refused to accompany her and Christine to New Jersey when his teenage daughter needed back surgery, again citing COVID-19 as the reason.

The solution – made Isabel burst into tears.

“Why wouldn’t he? Why doesn’t he just drop everything for me? I think his priorities are a little messed up,” the young woman said in an episode of Sister Wives that aired in December.

Meanwhile, earlier this summer, Christine admitted that Cody broke their child’s heart played a major role in her decision to leave him last year.

“It’s really hard for me to stay with a guy I don’t respect,” Kristin told People magazine about Cody and his behavior around the surgery two years ago.

“I understood the COVID and why he couldn’t come, but she didn’t come.

“And she’s still having a really hard time with it.”

But back to Sunday’s episode:

Janelle stepped forward and called out to her husband, asking on air:

Cody shrugged before replying as follows:

“I’m afraid of getting it and spreading it to someone else. I’m not worried about getting it, although I have health goals that I want to focus on and things like that.”

Unfortunately, Janelle later admitted that she was “crossing the line” by clicking on the topic.

“It frustrates me so much that I can’t keep my mouth shut,” she said, for good reason.

Cody, of course, also admitted many months ago that he has almost no relationship with Gabe and Garrison, the two sons he shares with Janelle.

He even wanted to kick them out of the house at some point.

What else can be expected from a man who confessed he never spends time with his children? 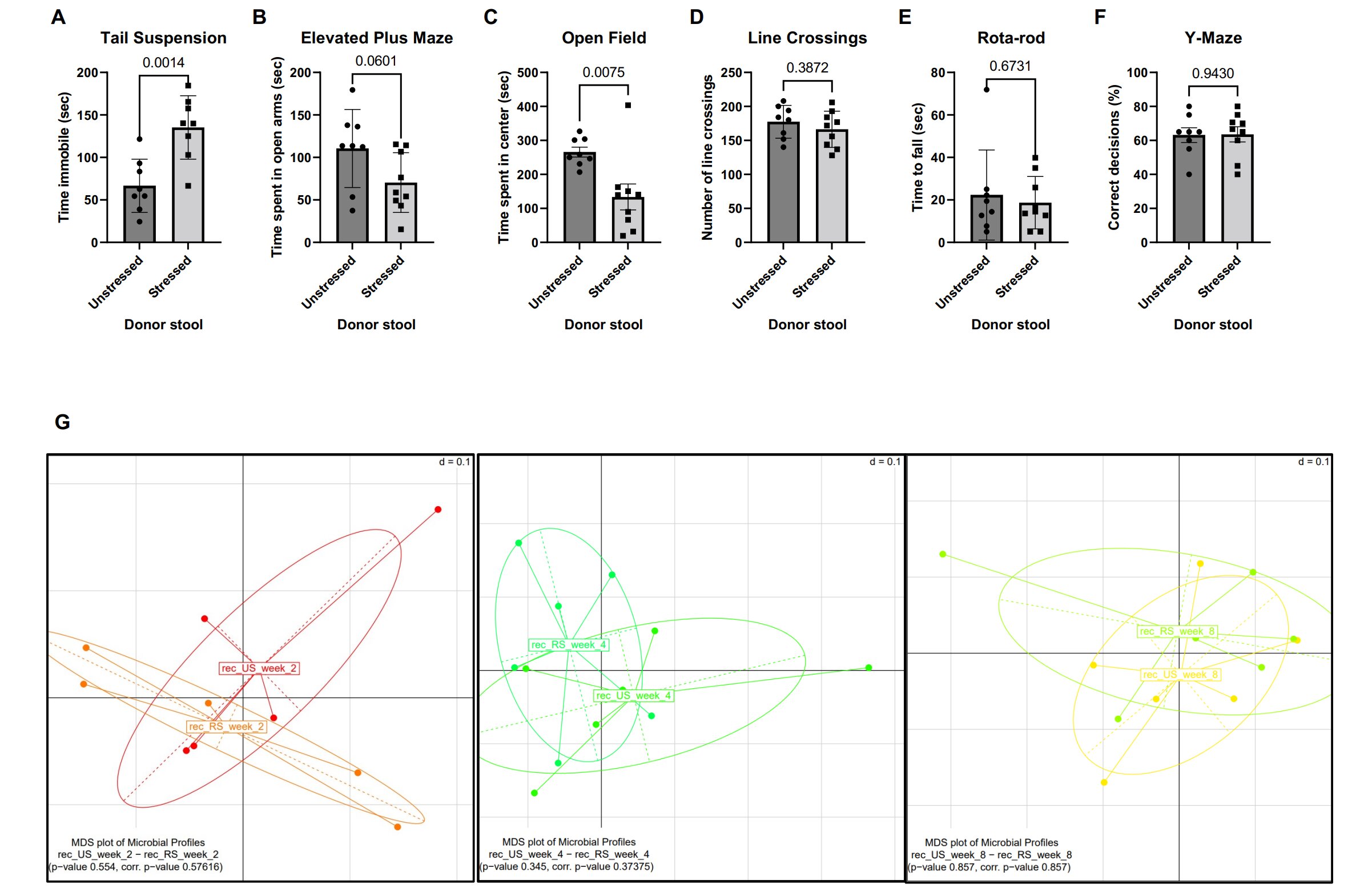 Next post What if some stress really protects your body?