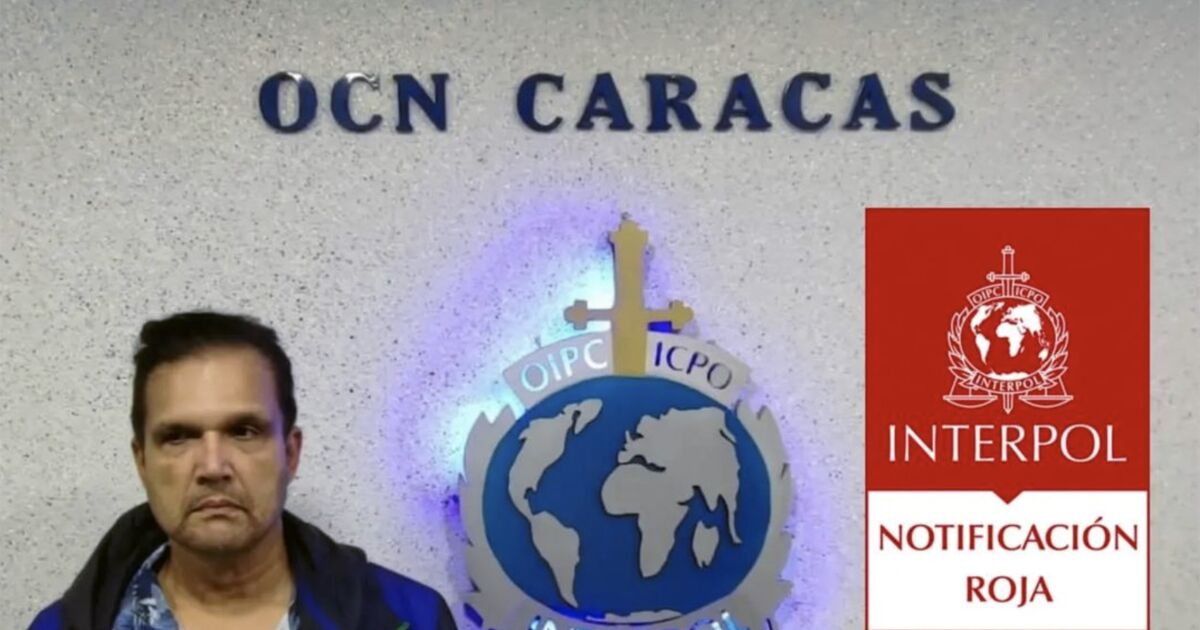 Leonard Glenn Francis, a Malaysian defense contractor known as “Fat Leonard” who escaped house arrest in San Diego earlier this month, was arrested Tuesday morning in Venezuela as he tried to board a plane at Caracas International Airport, according to reports. US Marshals Service. .

Senior Interpol official in Venezuela posted on social networks that Francis, who orchestrated the worst bribery and corruption scandal in U.S. Navy history, had entered Venezuela from Mexico and was bound for Russia with a stop in Cuba when he was captured at Simon Bolivar International Airport.

The arrest was made after Interpol, the international police agency, issued a “red notice,” a request for law enforcement to find and arrest someone, Deputy U.S. Marshal Omar Castillo said Wednesday.

Francis escaped from house arrest in San Diego Sept. 4, cutting a GPS ankle bracelet. Since then, he has been the target of an international manhunt, with marshals and the Naval Criminal Investigative Service offering a combined reward of $40,000 for information leading to his arrest.

Castillo said he could not confirm where the flight Francis was trying to board was headed. Francis is now in the custody of the Venezuelan authorities.

He will have to be extradited back to the US, which could take some time. Castillo said the US State Department and the US Justice Department will lead the extradition effort.

There were no marshals in Venezuela on Wednesday, according to Castillo, who said he did not believe U.S. officials had yet seen or had contact with Francisco.

News of his arrest came a day before Francis was scheduled to be sentenced on bribery and conspiracy charges in San Diego federal court. For more than a decade, he orchestrated an extensive corruption scheme in which US Navy officers were bribed with gifts, money and sex, in return for helping Francis’s ship maintenance business, which controlled ports throughout Southeast Asia.

The scheme defrauded taxpayers of at least $35 million and led to the convictions of nearly three dozen Navy personnel in the worst scandal in the service’s history.

Francis’ plea agreement included forfeiture of that $35 million to the government. A few years ago, he paid $5 million of them, but fled without paying the balance. He still owes the government $30 million, according to Joseph Mancan, a lawyer for one of the convicted Navy officials.

Francis’s escape leaves him with the opportunity to face much harsher punishments than he would otherwise.

It is not known how long his sentence will be, but by cooperating with the government, Francis hoped to significantly reduce the potential 25-year sentence he could have faced on the three felonies to which he pleaded guilty.

But that agreement is probably now void. The clause says that by committing nearly a dozen acts, such as failing to appear in court or committing new crimes, Francis would be in breach of the deal.

In that case, the government can bring any charges, “including those dismissed, promised to be dismissed, or not brought as a result of this agreement.” 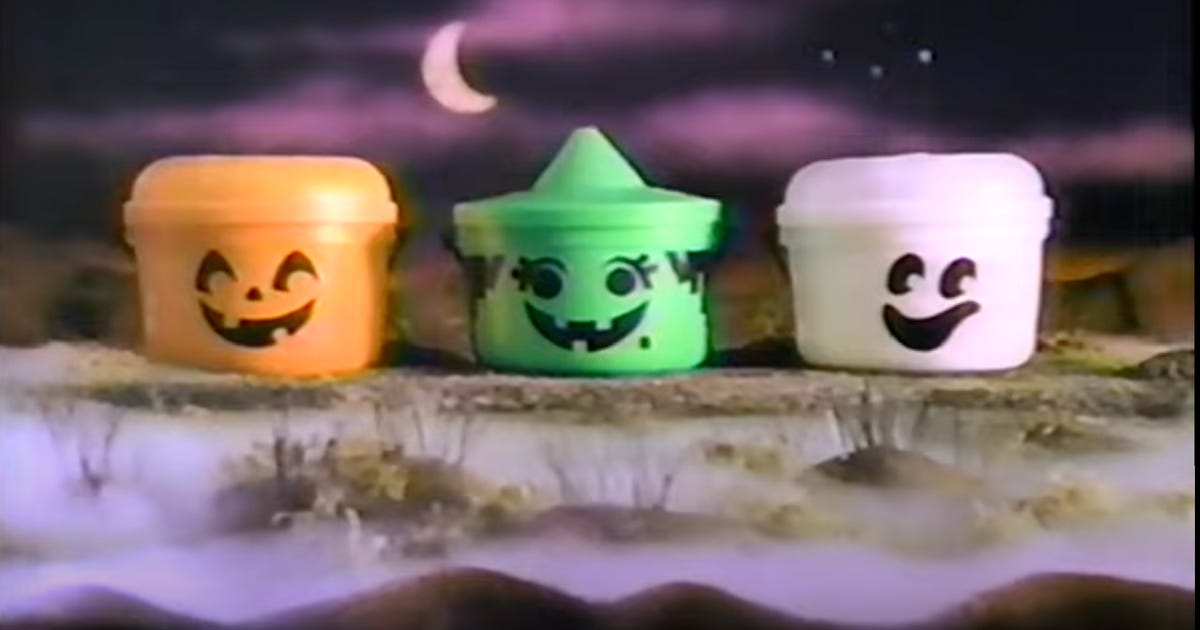