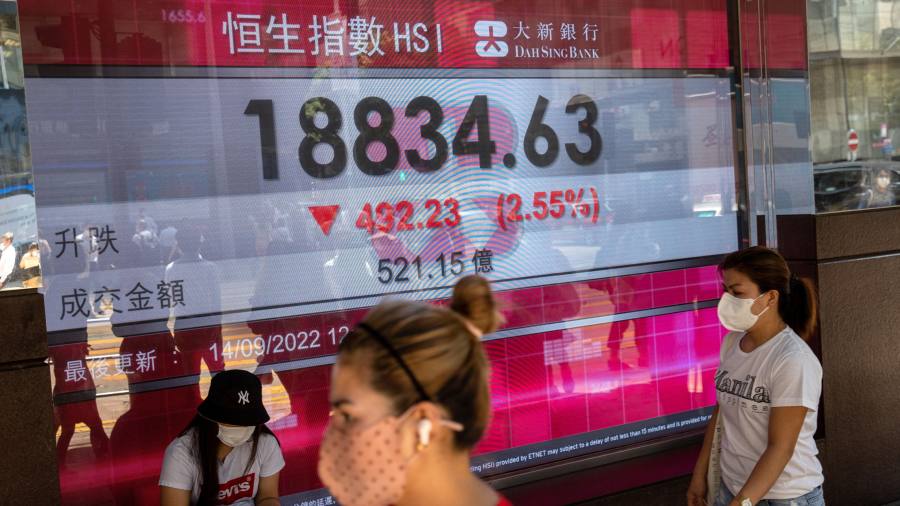 European and Asian shares trailed Wall Street lower after the US Federal Reserve announced its third consecutive interest rate hike of 0.75 percentage points and suggested it would keep borrowing costs high into next year.

These declines in the stock markets occurred after the Fed raised the prime interest rate in the range of 3 to 3.25 percent, and a closely watched “dot plot” of forecasts by central bank officials points to further rate hikes without a cut until the end of this year.

“The chances of a soft landing are likely to diminish,” Powell warned during a news conference after the interest rate announcement because monetary policy would need to be “more restrictive or more restrictive for a long time.”

The latest dot chart of the Fed’s interest rate projections shows the benchmark rate rising to 4.4 percent by the end of 2022 before peaking at 4.6 percent next year.

“The Fed has no intention of slowing any time soon,” said Ray Sharma-Ong, investment director of multi-asset investment solutions at Abrdn. “We expect a recession caused by the Fed’s monetary policy, and that the Fed will only ease after the recession.”

U.S. Treasury yields remained high after jumping in response to the Fed’s move, with the policy-sensitive two-year yield inching up 0.12 percentage point to 4.11 percent on Thursday, near a 15-year high.

The US dollar index also gained, hitting a new 20-year high after the Fed statement. The index, which rates the currency against six others, rose 0.2 percent on Thursday.

Sterling fell 0.3% to $1.1233 ahead of the latest interest rate announcement from the Bank of England’s Monetary Policy Committee on Thursday.

The Fed’s latest forecasts, which suggest a higher peak for US interest rates, will increase pressure on the Bank of England to increase the pace of monetary tightening to fight inflation and support the pound, which last week traded at its weakest level against the dollar. since 1985. 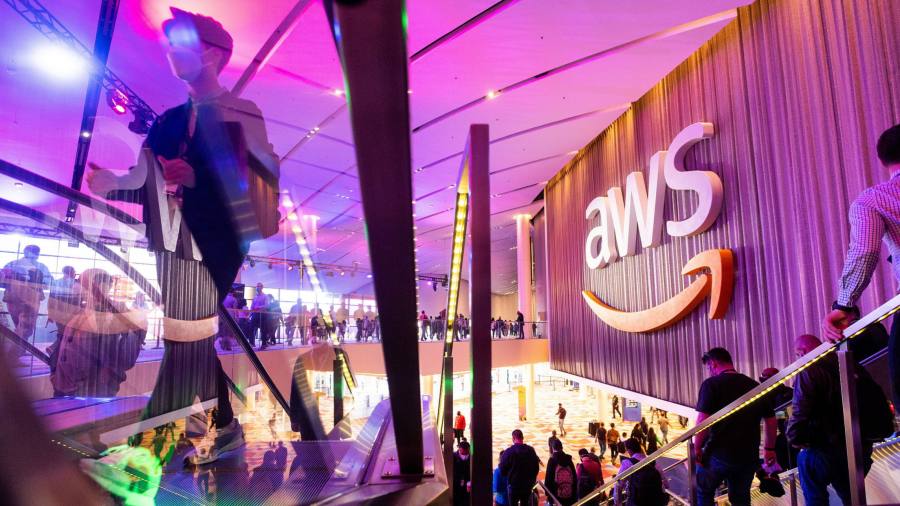