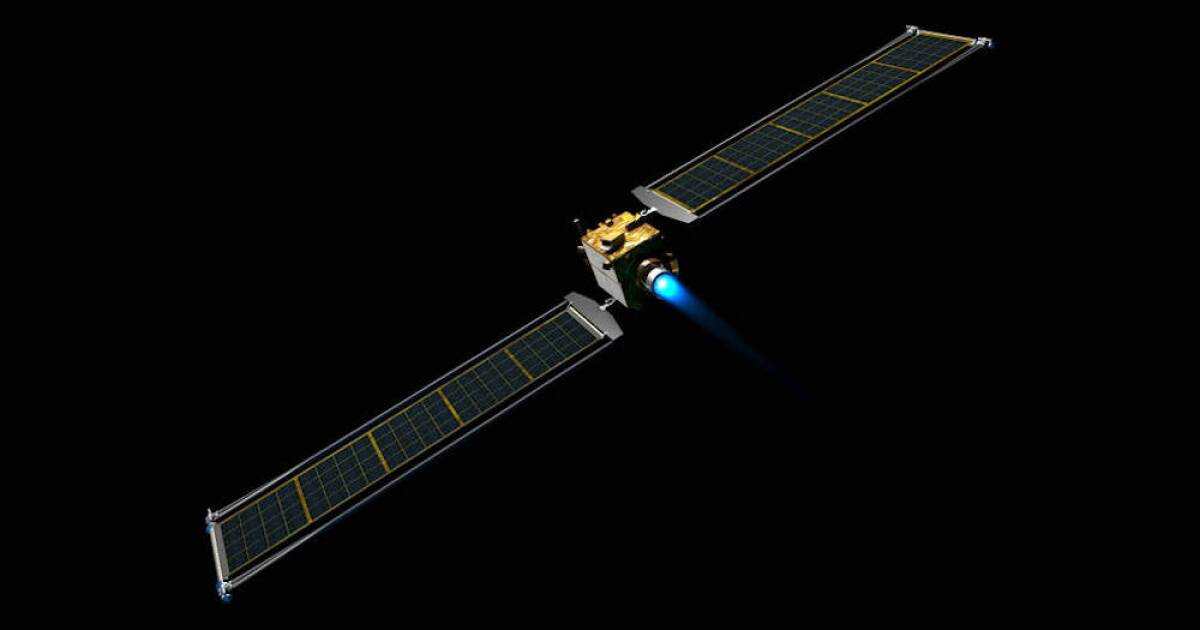 Previous post NASA broadcasts a spacecraft crash into an asteroid