Wetter and cooler weather was forecast for much of northern Nevada on Wednesday after heavy rain and thunderstorms moved through parts of the Sierra, and Reno set a 78-year-old record.

Nearly an inch of rain fell Tuesday in the northern Sierra, including 0.97 inches (2.5 centimeters) in Susanville, Calif., and 0.86 inches (2.2 cm) at Lake Tahoe in Incline Village.

Temperatures in Reno and Tahoe are expected to be 10 to 20 degrees below normal on Wednesday, with highs in the low 60s F (teens C). The weather service said snow is possible in the mountains around Mount Rose between Reno and Tahoe.

Highs in the low 90s F (below 30 C) were forecast for the week in Las Vegas, where the mercury reached 95 F (35 C) on Tuesday and could approach the triple digits (38 C) by the weekend. 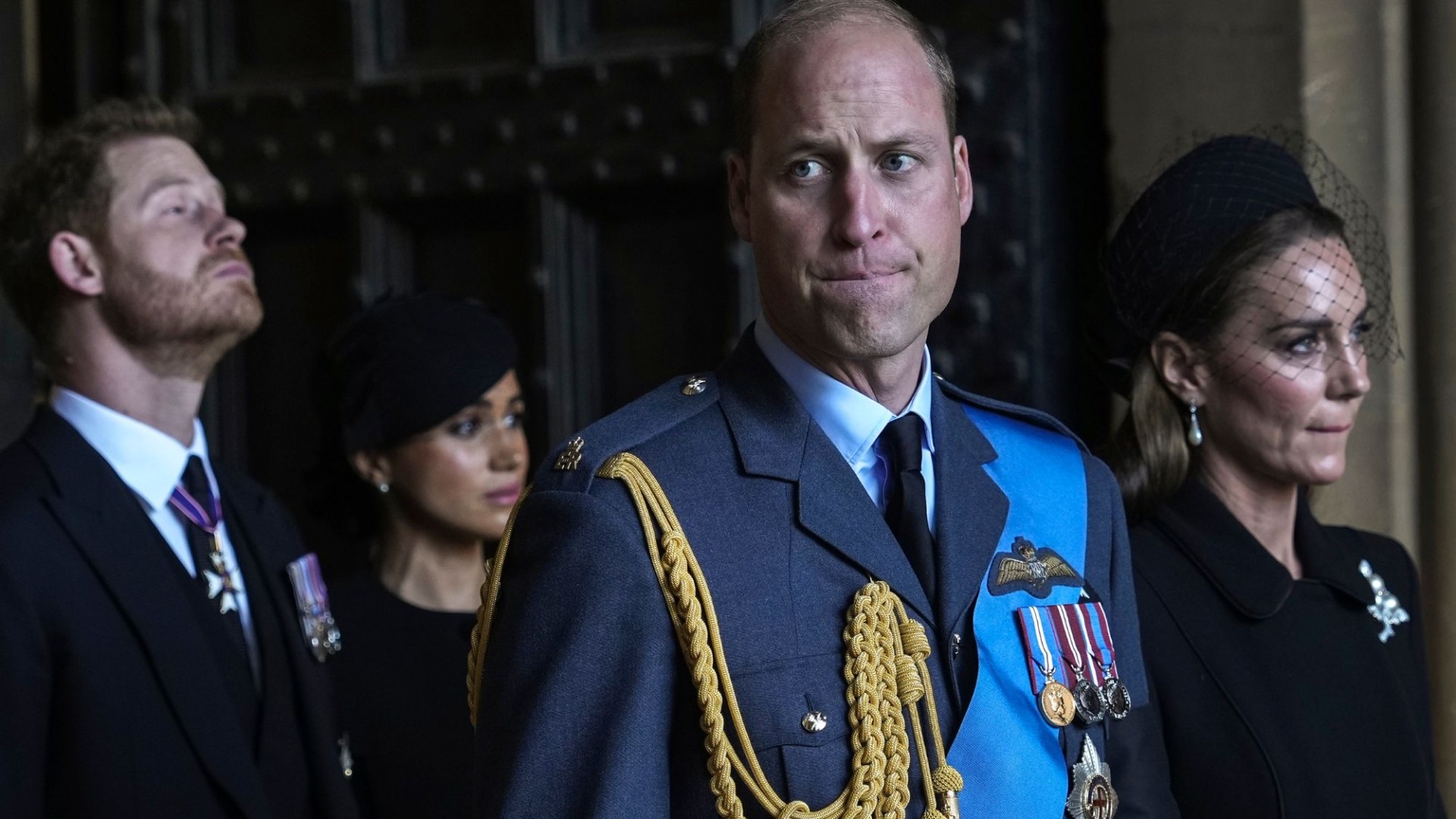 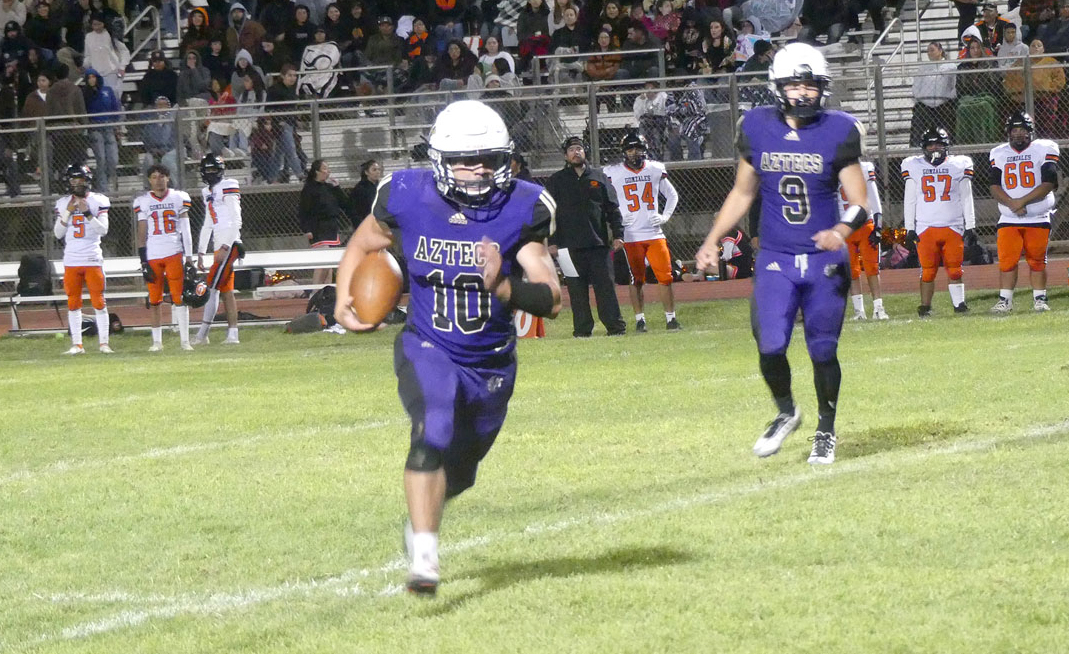