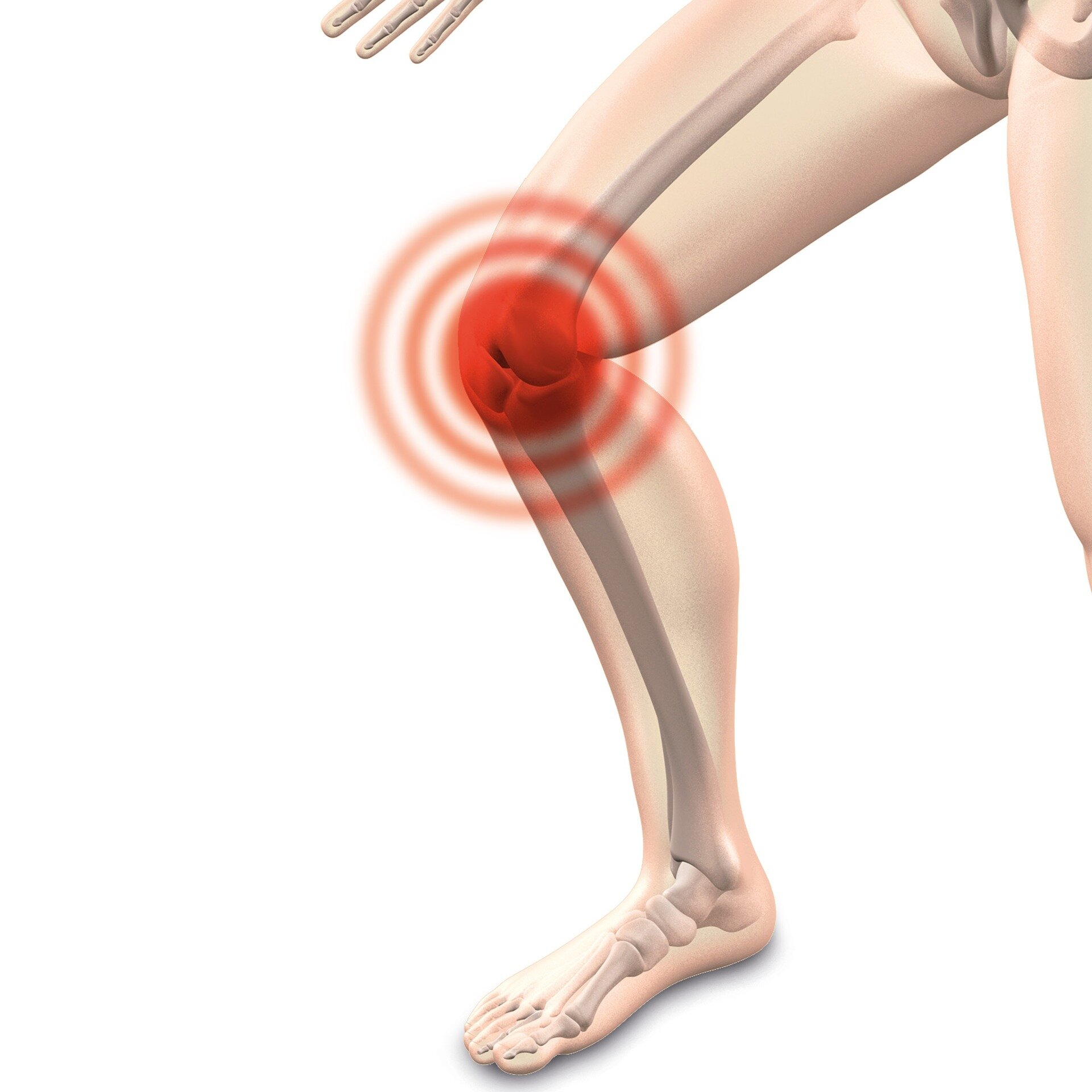 In the year before total knee arthroplasty (TKA), patients incur significant costs for nonoperative treatment and other osteoarthritis (OA) procedures, raising questions about the value of these procedures, a study reports in Journal of Bone and Joint Surgery.

The study shows “significant differences in the type and cost of nonoperative procedures for patients with late-stage knee OA before TKA,” according to a report by Eric L. Smith, MD, of New England Baptist Hospital, Boston, and colleagues.

Estimated spending of $2.4 billion over 3 years for nonoperative procedures before TKA

Using nationwide commercial insurance databases, researchers analyzed the claims of nearly 24,500 patients who underwent primary TKA in 2018 and 2019. The study examined the types and costs of nonoperative procedures in the months before TKA.

Most patients underwent at least two nonoperative treatments, while more than one-third underwent three or more. Costs increased with time between diagnosis and surgery and exceeded $2,000 in patients with a 12-month duration before TKA.

Women had higher total costs for nonoperative treatment, with the largest difference in physical therapy and prescribing non-steroidal anti-inflammatory drugs. Men had higher opioid costs. Procedures and costs also varied by region, with the Northeast having the highest average cost ($1,740).

TKA is a very effective and cost-effective treatment for knee OA. The researchers note that decisions about TKA can be “extremely complex,” including factors related to patients, providers, and insurers. For example, insurers may require some period of non-operative treatment before allowing TKA coverage. With the national focus on cost reduction in high-value care, the requirement for nonoperative treatment several months prior to TKA warrants evaluation.

Extrapolated to the 600,000 TKAs performed annually in the United States, the total cost of nonoperative treatment is estimated at $2.4 billion over a 3-year period and is likely to increase in the future. The authors note some limitations of their study, mainly related to the use of insurance claims data.

“For patients who ultimately undergo TKA, the cost-effectiveness of these nonoperative treatments immediately prior to TKA needs to be carefully considered as the health care system moves toward a value-based model,” Dr. Smith and coauthors conclude. They also note that some non-operative treatments – such as intra-articular injections of steroids or hyaluronic acid or braces – do not have strong evidence of effectiveness. The researchers call for further research to focus on the benefits of non-operative treatment in different stages of knee OA.