Investigators continued their search Monday for a suspect who attacked a man with a knife Sunday afternoon at a Starbucks in Northern California.

The attack reportedly happened shortly after 2 p.m. at a Starbucks on the 300 block of Elm Avenue in Auburn, according to Auburn Police Department.

Auburn Police Detective Chris Sanshagreen said Monday afternoon that investigators still have a motive for the attack. According to him, the victim did not know the suspect.

Sanshchagrin said the suspect cut the victim with some kind of cutting instrument. According to him, as a result of the attack, the victim received minor injuries that did not require medical attention.

Police described the unidentified suspect in the attack as a white male in his 30s to 40s. The suspect is about 5-foot-9 and was last seen wearing sunglasses, a black hat, a black windbreaker, black jeans and white sneakers.

Investigators asked anyone who has information about this attack to contact the Police Department by phone 530-823-4234.

Rosalia Ahumada writes breaking crime and public safety news for The Sacramento Bee. He is fluent in Spanish and has been a reporter in the Central Valley since 2004. 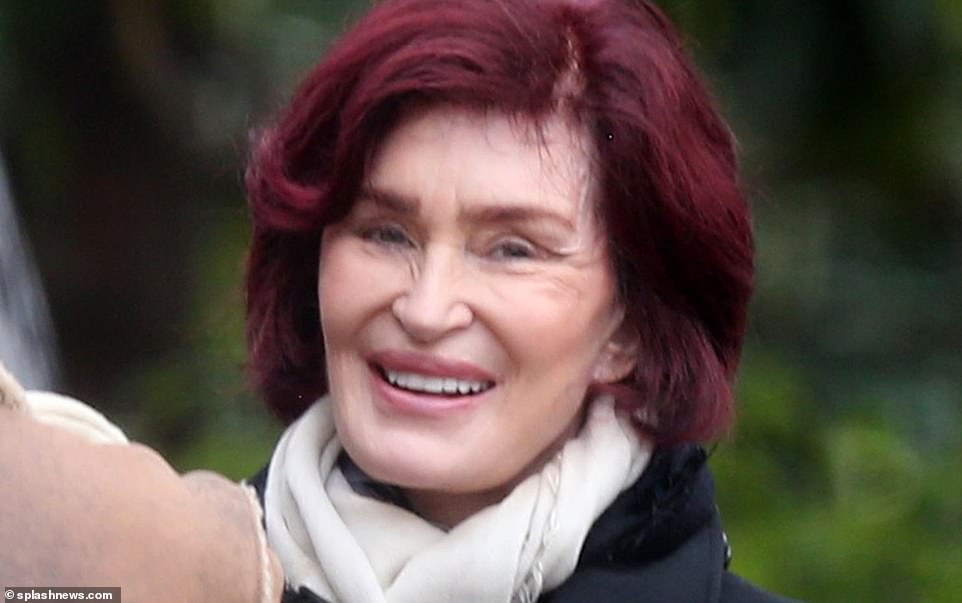 Previous post Sharon Osbourne, 70, looks very fresh-faced as she steps out in LA 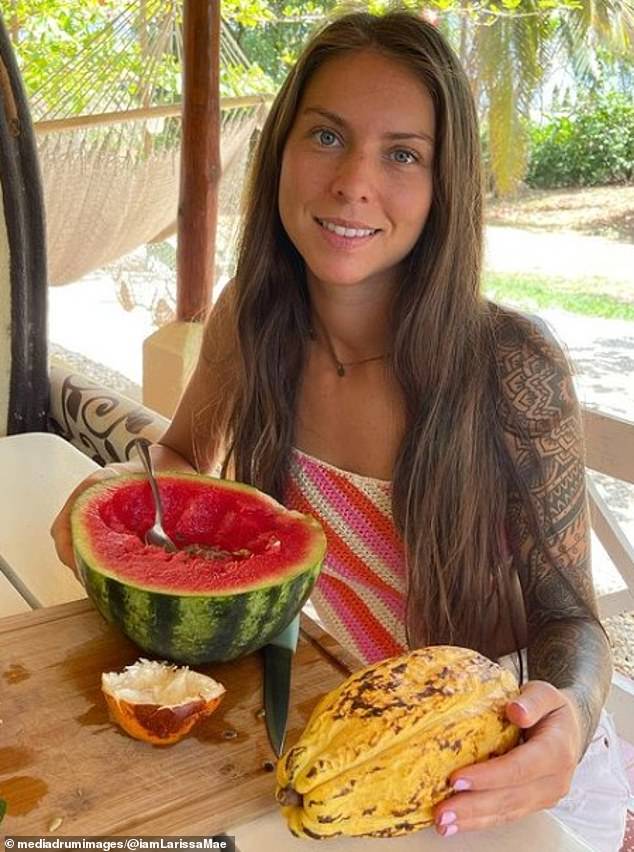