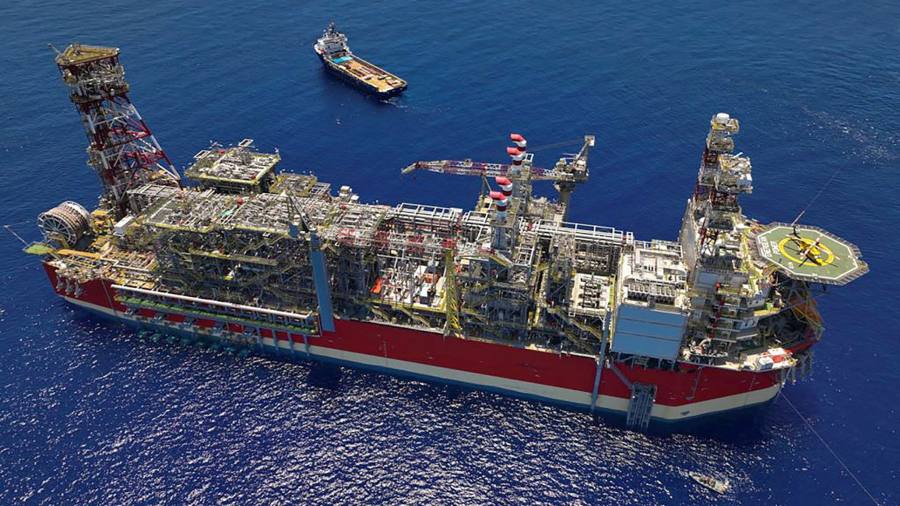 Israel and Lebanon are nearing a U.S.-brokered deal to defuse a dispute over their maritime border that has been a long-standing source of tension between the two countries, officials said Sunday.

The latest proposal, sent to the two countries by US envoy Amos Hochstein last week, would clear the way for the use of disputed gas field in the eastern part of the Mediterranean Sea, that LebanonIran-backed Hezbollah has threatened to attack if Israel annexes it before a border agreement is reached.

IsraelPrime Minister Yair Lapid, who is facing elections next month, said the country was still “discussing the final details” of the proposal, “so it is not yet possible to praise what has been done.” But he added that the project “preserves Israel’s full diplomatic security interests as well as our economic interests.”

“For more than ten years, Israel has been trying to reach this deal. The security of the North will be strengthened,” he added. “The money will go into the state coffers, and our energy independence will be ensured.”

However, his rival Benjamin Netanyahu, the Israeli opposition leader, criticized the deal, accusing Lapid of “capitulating” to Hezbollah and writing on Twitter that if the deal goes through, “it does not bind us” if Netanyahu wins the election.

Lebanese authorities said they were studying the 10-page draft, the details of which have not been released. Prime Minister Najib Mikati said on Saturday that “the atmosphere is positive and an agreement should be reached soon”, after receiving the draft on Friday. He added that the agreement could be signed before the term of office of the current president expires on October 31.

Nabih Berri, a Hezbollah ally and one of the country’s most powerful leaders, told the London-based Asharq al-Awsat newspaper on Sunday that the draft agreement was “positive” and “basically meets Lebanon’s demands.”

Indirect talks between Lebanon and Israel began in 2020 but ended in May 2021. They resumed this year after a vessel operated by London-listed Greek oil and gas company Energean arrived at the Karish gas field in the eastern Mediterranean in June.

Israel has said the gas field is in an area recognized by the United Nations as an exclusive economic zone and that it has the right to develop the area. However, Lebanon says the area is disputed.

Energean said last month that “first gas” from the field would be delivered “within weeks”. However, full-scale production will increase only in the last three months of the year.

Hassan Nasrallah, the leader of Hezbollah, said last month that his group was ready to act if Israel began mining before an agreement was reached, warning that its missiles were “targeted” at Qarish. However, in a speech on Saturday, he said Lebanon’s acceptance of the draft agreement was a “very important step” and that the next few days would be “decisive”.

Amid worsening economic freefall, Hezbollah, whose paramilitary forces are the most powerful in Lebanon and seen by Israel as one of its main adversaries, has vowed to abide by the agreement.

Recent discoveries have shown that Israeli and Lebanese waters in the eastern Mediterranean are rich in natural gas and have raised the stakes in the border dispute.

The deal is expected to not only remove the threat of clashes over Karish, but also pave the way for Lebanon to develop the nearby Kana field, which is also claimed by both countries. A senior Israeli official told the Financial Times last week that Israel would receive “compensation” for its share of the field, but the exact mechanism for such payments is still being debated.

Lapid said on Sunday: “[Israel does] not against the development of an additional Lebanese gas field, of which we will certainly get a fair share. Such a field will weaken Lebanon’s dependence on Iran, deter Hezbollah and contribute to regional stability.”

0
Previous post 610 days after the murder of the 84-year-old Thai grandfather, SF Street. renamed in his honor 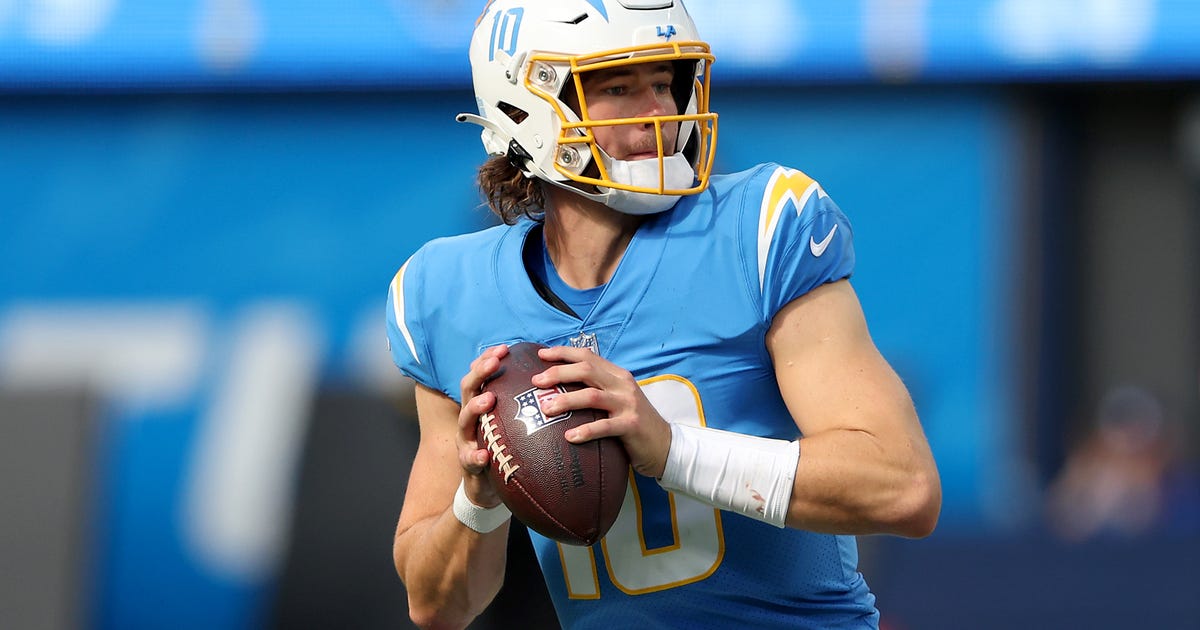 Next post Chargers vs Texans Live Stream: How to watch NFL Week 4 from anywhere in the US