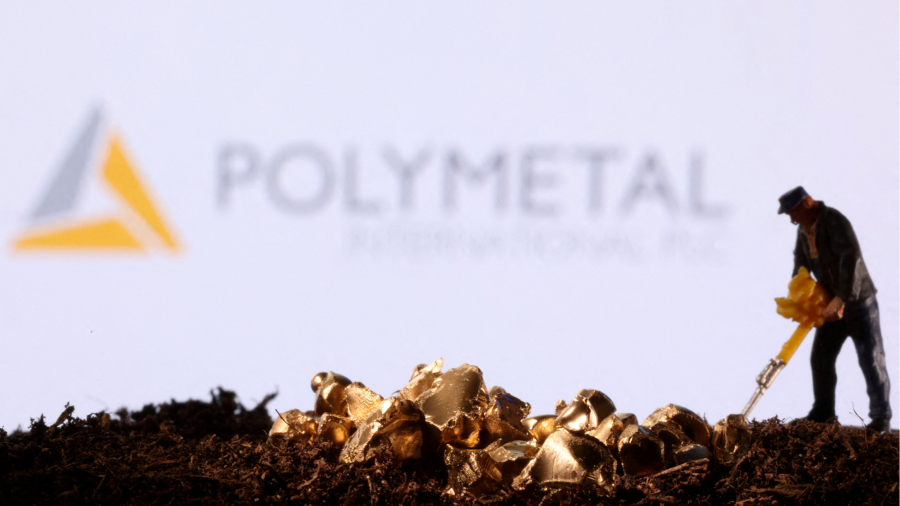 Polymetal has refused to pay dividends and will resume them only if it succeeds in exchanging shares frozen by EU sanctions, as Western financial penalties against Moscow push the Russian gold and silver miner into a liquidity crisis.

The London-listed precious metals producer said on Thursday it had permanently suspended its dividend for the full year 2021 due to “significant declines in operating cash flow, challenges in generating new sales channels and short-term liquidity.”

The company, which is 24% owned by Russian businessman Alexander Nesis, added that it would not offer an interim dividend this year to “strengthen its cash position and increase its resilience in a highly volatile environment”.

Polymetal has not come under direct sanctions from the West, but Russian metal producers face difficulties in selling gold in London or other Western markets. Instead, they turn to the Central Bank of the country as a buyer of last resort, which means they receive rubles, not dollars.

The cancellation of the dividend comes as the group’s net debt increased to $2.8 billion in the first half of 2022 from about $2 billion at the end of March. The deterioration of the financial position was the result of an increase in unsold metal inventories, an acceleration of the costs of equipment, spare parts and financing of key suppliers and a revaluation of ruble debt to the dollar equivalent.

The company lost $321 million in the first six months of the year, compared with a profit of $419 million in the same period a year earlier, due to lower sales and higher costs. Fellow Russian precious metals producer Polyus this week reported a 25 percent drop in first-half adjusted underlying profit to $1.2 billion for similar reasons.

Polymetal said the dividend suspension will continue until a solution is found to unlock the shares, which are frozen because they are held through Russia’s National Settlement Depository, a domestic payment agent hit by EU sanctions.

As a solution, the company proposed to exchange electronic shares, which are in the NSD, for documentary shares. However, it said this would likely only work for half of the 22 percent of the company’s share capital affected, as individuals or legal entities that are residents, citizens or registered in Russia would not be eligible.

Polymetal planned to sell its Russian assets, which would leave it with only Kazakh mines. But Russian President Vladimir Putin has banned the sale of Russian strategic assets, including gold mines owned by “unfriendly” countries, whose list includes Jersey, where Polymetal is based. To advance a potential sale, the company is evaluating a move to a “friendly” country.

Shares in the precious metals producer, which was delisted from the FTSE 100, fell a further 11 per cent on Thursday, taking year-to-date losses to 84 per cent. Its market capitalization has shrunk to less than £1bn from more than £5.5bn previously Russia attacked Ukraine.

0
Previous post The sky is clearing and the temperature is rising
Next post SoftBank cuts Oyo valuation to $2.7 billion • TechCrunch