Now, reparations advocates want to keep their momentum going by urging Newsom to veto the bill, which would give the committee more time to complete its mandate to assess how the state should compensate black people for decades of discrimination.

The current deadline for the reparations task force report is July 1, 2023, but legislation is on Gov. Gavin Newsom’s desk that could push that deadline to July 1, 2024.

One of the defenders, Chris Lodgson of Coalition for a Just Californiaopposes the extension, arguing that “compensation delayed is compensation denied.”

“We want this bill to be vetoed so we can stay on track,” Logson said. “We encourage people to call the governor’s office and leave a comment urging him to veto AB 2296.”

Assemblyman Reggie Jones-Sawyer, R-LA, authored Assembly Bill 2296. member of the task force on reparations. He wanted the group to have more time to complete a thorough study of reparations and the systemic harm done to black communities.

“This work takes time, and even after the report is released, there will undoubtedly be more to do beyond the current sunset date of July 1, 2023,” Jones-Sawyer said in a written statement about the bill.

In 2020, Newsom signed the law that created it California Reparations Task Force. He is charged with discovering and collecting evidence proving the existence of the institution of slavery in the United States and recommending the form of reparations that should be awarded to the descendants of the enslaved.

“Moving this thing forward, where it’s not just a question on a questionnaire for a candidate running for office, but actually taking shape, is an important moment,” Newsom said before signing the bill. “This conversation is so long overdue.”

In March, the task force released a report recommending that California pay reparations to descendants of enslaved people and black families who can trace their lineage back to the 19th century. In June, he published a second report describing the consequences discrimination against black familiesand calling for different types of aid to address long-standing inequalities in health, income, criminal justice and education.

Logson told The Bee in a phone interview that the California Reparations Task Force is “ahead of schedule” in terms of completing the report and doesn’t think the task force needs more time.

“We do not believe that this effort to extend the expiration date of the task force is necessary,” Logson said.

In addition to extending the deadline, the bill could allow supervisors to remove and replace task force members.

“If there’s a change in the governor or the speaker or the Senate leader, they can remove members of the task force, and we think that’s very dangerous,” Logson said. “It’s an absolute risk.”

The deadline for Governor Newsom to sign or veto the bill is September 30.


Marcus D. Smith covers black communities for The Sacramento Bee. Marcus is a graduate of Texas Southern University in Houston. Marcus grew up in Sacramento and is excited to return home following his passion for journalism. 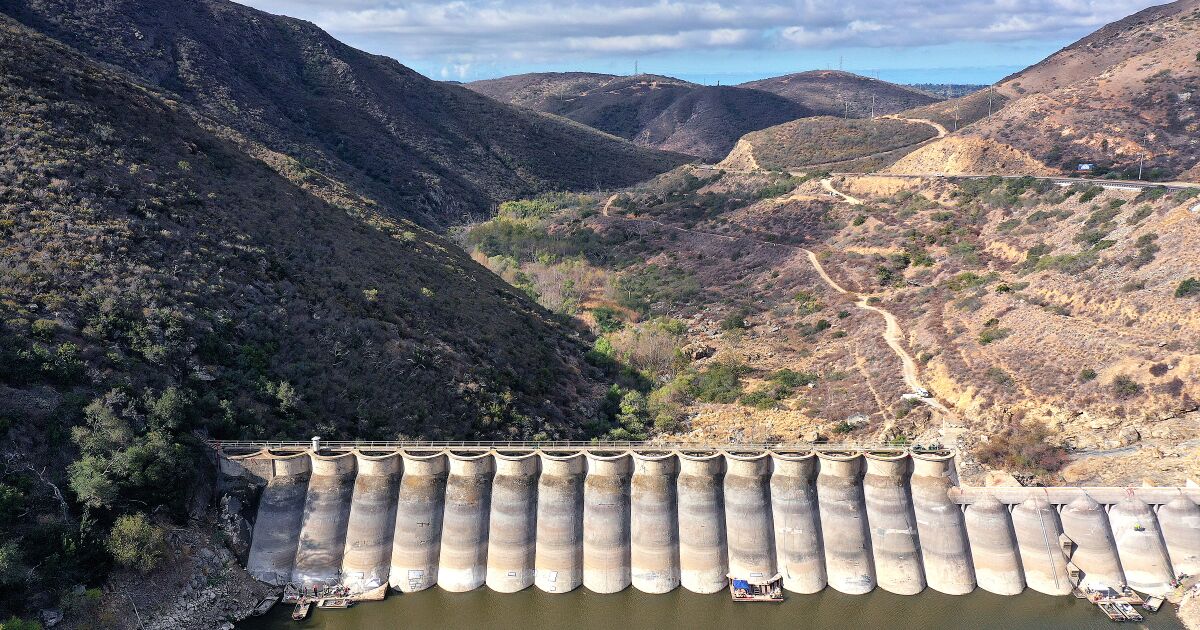 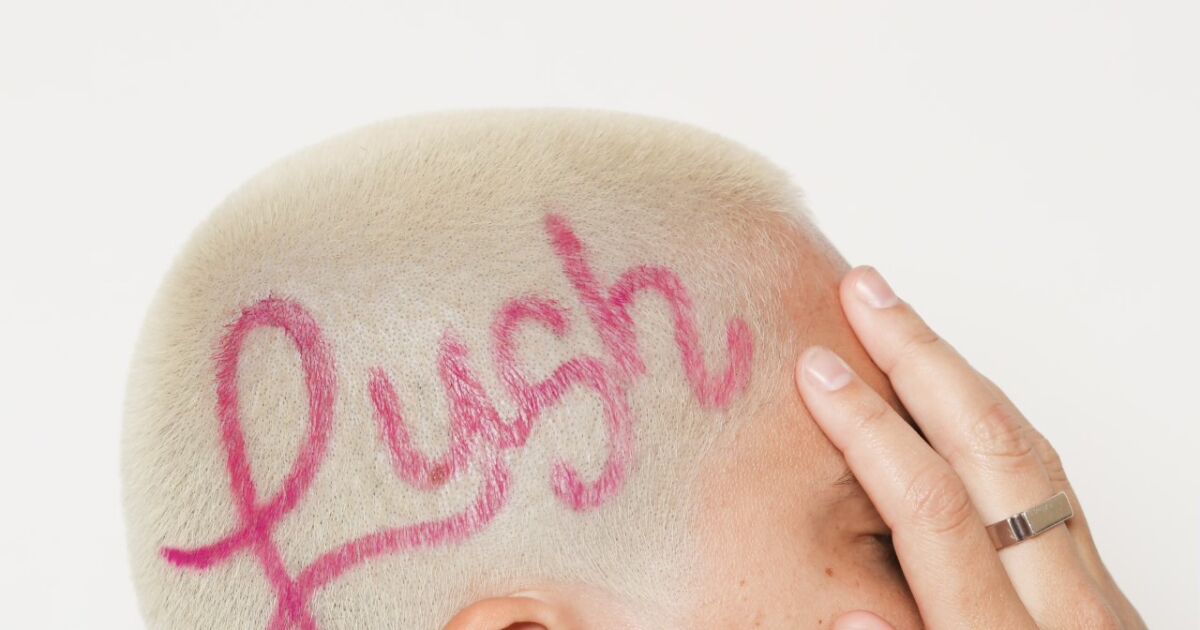