The San Diego City Council has rescinded a resolution passed 80 years ago supporting the incarceration of Japanese Americans in internment camps during World War II.

During Tuesday’s meeting, council members called the internment camps and the 1942 resolution supporting them racist and unfair.

“We can recognize the mistake the city made,” Council President Shawn Elo Rivera said.

Leaders of the local Japanese American community praised the council’s decision, noting that residents sent to the camps lost their property, educational opportunities and their dignity.

During World War II, more than 120,000 people of Japanese descent, who were considered a threat to national security because of their ethnicity, were forcibly relocated to 10 internment camps in the western United States and Arkansas.

The board’s action was suggested by the San Diego chapter of the Japanese American Historical Society.

Kay Ochi, president of the society, said the prison camps and the council resolution supporting them reflected the prejudice and fear of the time. Her parents, US citizens, were imprisoned from 1942 to 1945 in Arizona.

“The trauma of this racist act, the shame he brought to the Japanese-American community as spies, was deep and painful,” she said. “You reaffirm your commitment — the city’s commitment — to the promises of the Constitution.” 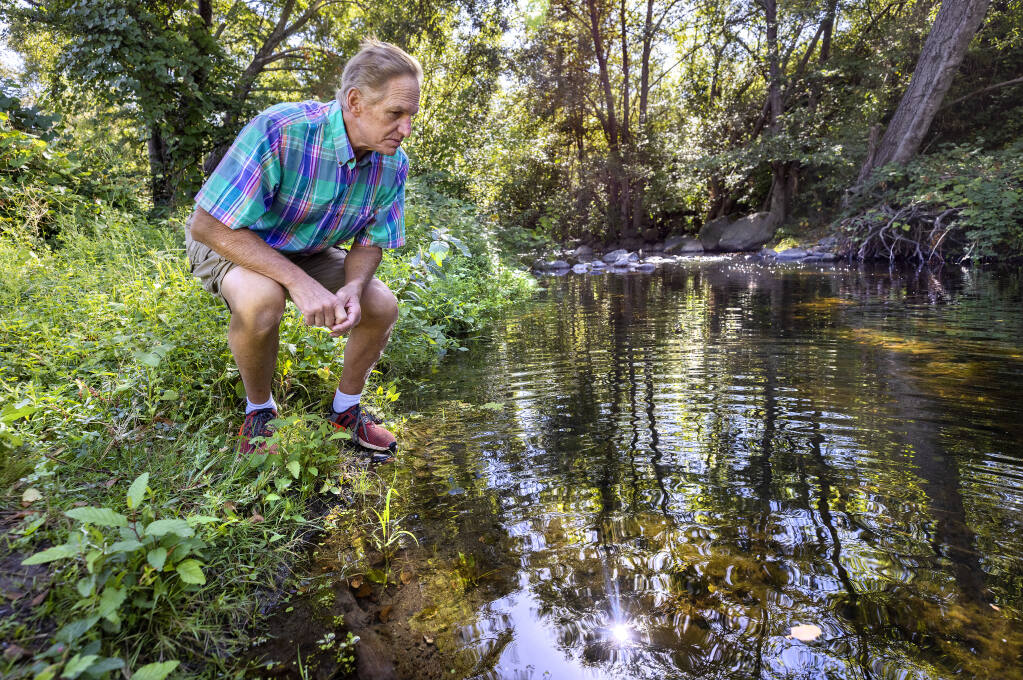