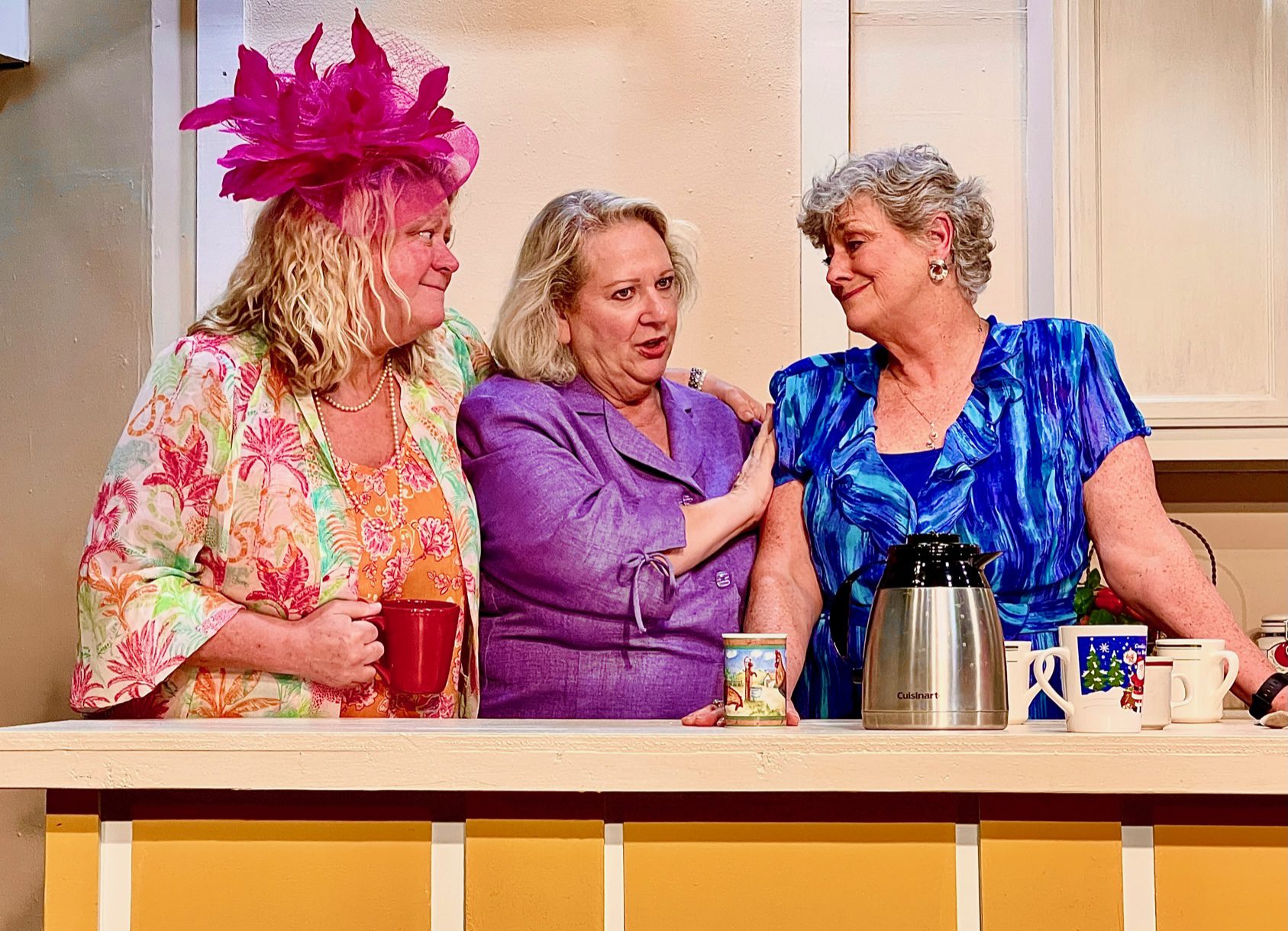 Originally from New York, Brad Sergi leads this production as director. Sergi is well established here at Newhall having worked on many productions both at CTG and at The Rep where he produced Tennessee Williams’ Cat on a Hot Tin Roof.

He also has a rich history in Hollywood as a multi-hyphenate creative, having shared the screen with Robert Duvall in Chasing DB Cooper. He has also appeared on popular network television shows, including NBC’s ER and Disney Channel’s Life on Deck.

Sergi now directs one of CTG’s newest productions, which is sure to be full of non-stop laughs. The Fry family is reunited when Dewey Fry dies, leaving the rest of his family to pick up the pieces if they don’t kill each other first.

Not only does matriarch Dorothy have to contend with sudden widowhood, but also the harpy Ozella Meeks, who is nosing into the family business, Dewey’s snake-in-the-grass brother taking over her house, and two grown daughters reliving their childhood rivalry. Funerals bring out the worst, the best, and the funniest in people, and the Fry family is no exception. It’s a heart-felt comedy about a Southern-style family.

The exhibition will run every weekend until its scheduled closing on October 30.