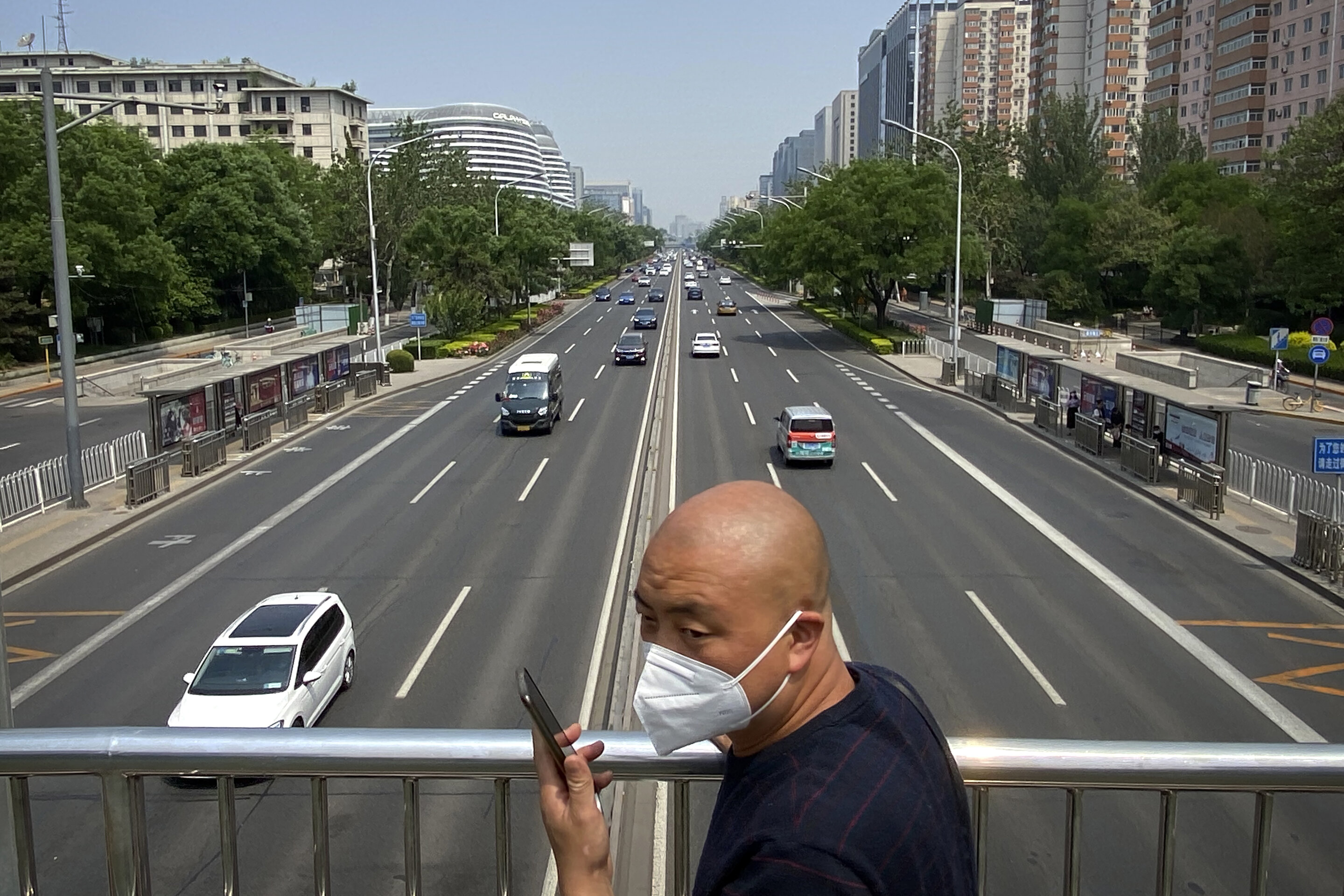 The closed Chinese metropolis of Shanghai will reopen four of 20 subway lines on Sunday as it slowly eases the pandemic constraints that hold most residents in their residential complexes for more than six weeks.

The city will also restart 273 bus lines connecting major city centers, airports, stations and hospitals as it resumes inter-district public transportation, said Yu Fulin, director of the Shanghai Transport Commission, at a daily briefing on the pandemic on Thursday.

It was not immediately clear how often there would be maintenance. This week in three remote areas resumed bus service on a trial basis, with buses running every 30-90 minutes during daylight hours.

The blockade of China’s largest city has dealt a blow to the economy and disappointed residents, especially as many countries around the world are moving away from such harsh measures in an attempt to live with the virus. But officials are adhering to a “zero COVID” approach, saying lifting restrictions could strain the health care system and lead to more deaths, especially among under-vaccinated seniors.

According to official statistics, the outbreak in Shanghai claimed 580 lives, making it the deadliest since the initial outbreak in Wuhan in early 2020.

Although the number of new cases is declining sharply, the authorities are easing restrictions slowly and intentionally how they are trying to ensure that the virus no longer spreads anywhere outside quarantine facilities and areas with known infections.

The city of 25 million people reported about 700 new cases on Wednesday, the majority of about 1,000 cases nationwide.

Beijing authorities, who reported 55 new cases, closed some subway stations and bus lines, banned eating in restaurants and urged residents to work from home, trying to prevent an outbreak of Shanghai-scale in the Chinese capital.

Elsewhere in China, the city of Guang Yuan in the southwestern Chinese province of Sichuan was closed on Wednesday. About 150 new cases have been reported in the province.

Citation: Shanghai will reopen subway to ease COVID restrictions (2022, May 19) received May 19, 2022 from https://medicalxpress.com/news/2022-05-shanghai-reopen-subways-easing-covid.html 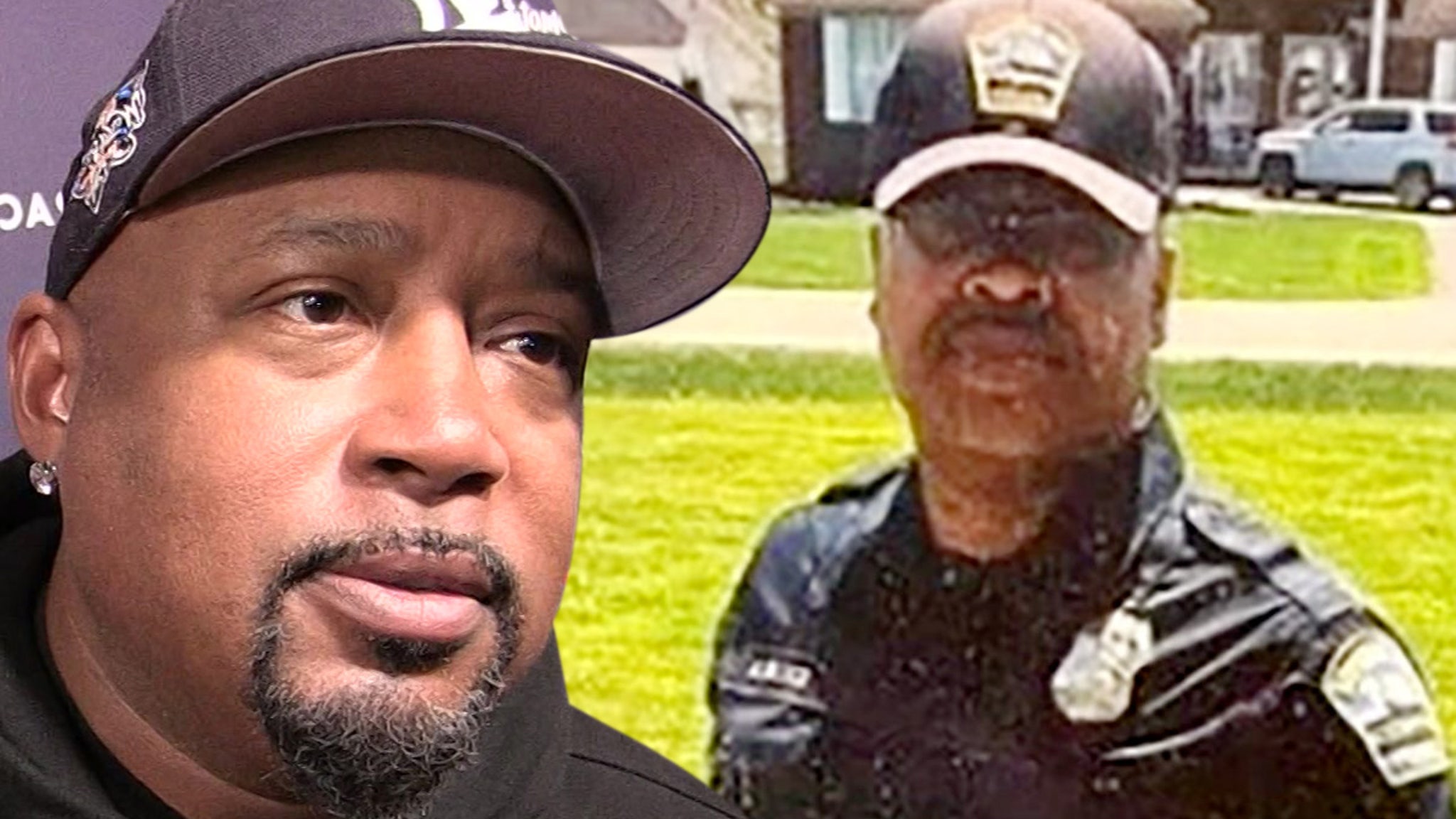 Credit: Pixabay/CC0 Public Domain To better understand the prevalence of disability in America and address health disparities, the Affordable Care...