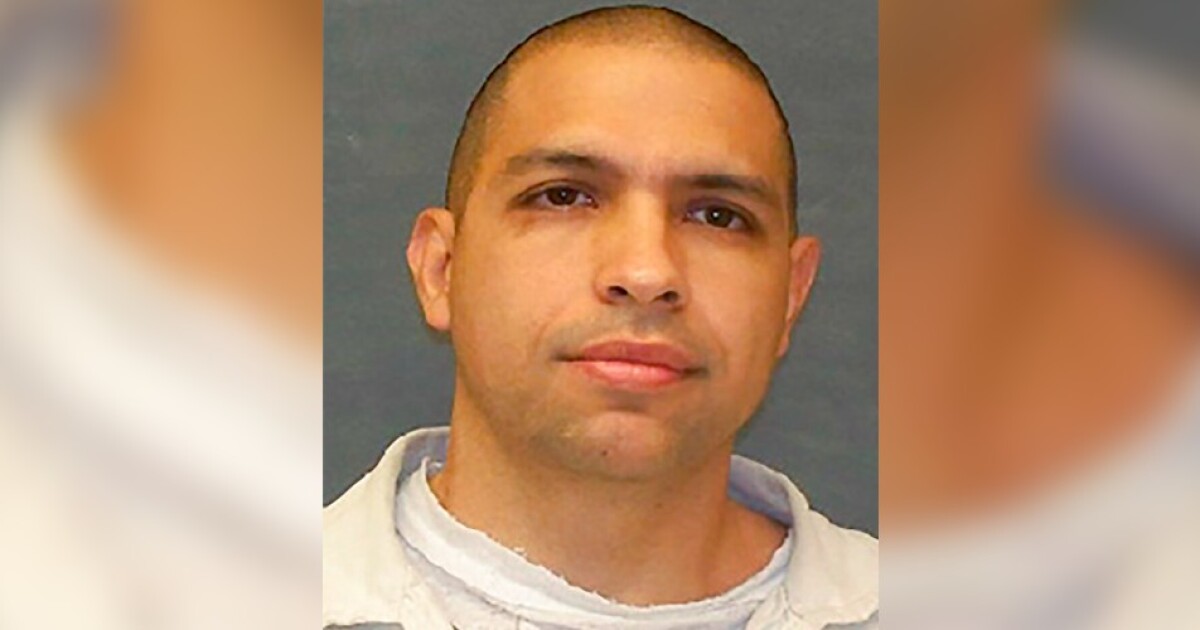 Texas authorities have published new photos of the “dangerous” fugitive from the prison bus of Leon County Gonzalo Lopez.

On Wednesday, the TDCJ held a press conference on the latest developments in the search for Lopez.

According to the Texas Department of Criminal Justice, the photos were taken from a video of Lopez as he was escorted – last Thursday – to the prison bus.

On May 12, authorities said the 46-year-old man was taken for a medical consultation by bus from Hughes’ office in Gatesville to Estelle’s office in Huntsville.

But during the transport Lopez managed to attack a correctional officer and escape.

The TDCJ, OIG and several law enforcement agencies are looking for a prisoner near Highway 7 to the west in Leon County, about 2.5 miles from Interstate 45. If you notice Lopez, contact 911 immediately and do not approach him.

“Because of his criminal history and limited housing status, prisoner Lopez was transported to a separate bus cage for high-risk prisoners,” authorities said on Wednesday. “During the transport, prisoner Lopez knocked down his restraints, cut through the expanded metal, crawled through the bottom of the cage and attacked the driver. The officer stopped the bus and got into an argument with prisoner Lopez, both of whom got off the bus. “

The second officer left the back of the bus and approached Lopez, who then returned to the bus and began to leave, officials said.

Officers then fired on the bus, hitting the rear tire.

The bus then left the roadway. Lopez then got off the bus and ran to a wooded area near Highway 7 in Leon County.

Officials said he was last seen in white clothes.

A reward of $ 50,000 was offered for the information that would lead to his capture.

0
Previous post The COVID-19 wave could double to a peak, says an ambulance doctor