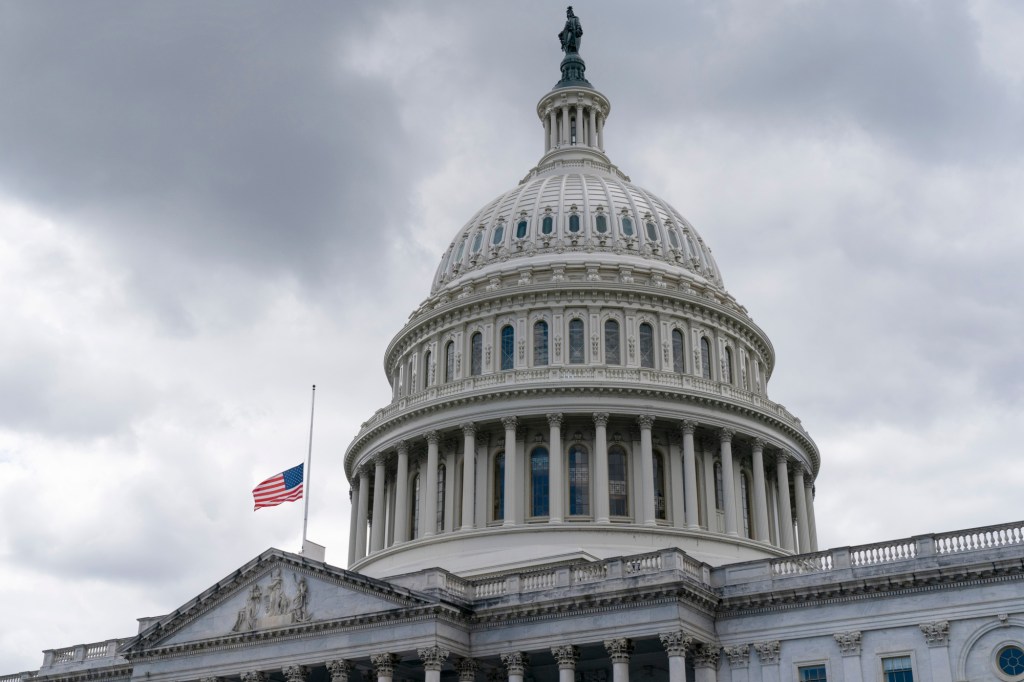 What has the government done for you lately?

Despite the many billions of dollars our government has in its coffers and the enormous influence it has over our nation and the world, most of us seem to scratch the back of our heads when asked this question. In addition to police, fire, and other emergency services, we no doubt have access to many other government programs. However, when you take a step back and look at the bigger picture, it seems that most of these government programs are designed to solve a problem that the government itself created.

Government thrives when it retains power, and it is its desire for greater power and vast wealth that prompts it to place the population in situations that make that same population almost entirely dependent on the government for help in times of need.

During the COVID-19 pandemic, we have witnessed many problems created by the government that will have long-term consequences for future generations of children and adolescents. Businesses were forced to close during the imposed shutdowns, leading to a number of bankruptcies, and employees were fired for refusing to get vaccinated against COVID-19. Both of these results drove people into poverty and increased the unemployment rate, which at one point reached nearly 15%. Perhaps most importantly, the lockdown has forced students to study remotely, depriving them of the enriching experiences scientifically necessary to develop them into successful and sociable young adults who will effectively lead our society.

Recent studies show how students in the United States have been significantly affected by school closures. For example, the number of children who attempted suicide increased by 51% during the peak of the pandemic correction. In addition, the number of obese children has almost doubled. Adding insult to injury, the pandemic has claimed the lives of at least one parent or primary caregiver for more than 200,000 children.

As a direct result of this, we are already seeing children who are significantly less sociable, as well as significantly more depressed and overweight. It doesn’t take a genius to figure out how these catastrophic government-mandated changes to mainstream society can negatively impact a child’s life.

Should we be grateful to the government if it gives us things like health care subsidies and tax breaks in the future as penance for the harm they have done? No, not in my opinion. If the government is the source of the problem, it should not be praised for finding solutions to the same problem. Inevitably, these problems are the result of hasty decision-making, which in turn leads to bad policy. The situation is made worse by the fact that the only place people can turn to for help is the very government that created the problem.

These problems created by the government made people rely on the government for help, which led to many problems. Chief among them are widespread poverty, rising crime and a serious lack of employment opportunities for young people.

The fact that many of these problems have simple solutions is the most frustrating aspect of this scenario. For example, in the case of children going to school, it was known from the beginning what the consequences of exposing them to COVID-19 would be, as well as the consequences of locking children in their rooms for two years without providing any opportunity for social interaction. The minimal risk of contracting COVID-19 for children did not outweigh the benefits of keeping them in school.

It’s true that children can be carriers of the COVID-19 virus even if they’re not sick, but studies show that the lockdown and other restrictions we’ve been under have done little to stop the virus’ ability to spread. You only have to look all the way to Florida to see a state that broke the mold and did the opposite of what every other state has done. Florida allowed their children to go to school, allowing them to develop both socially and intellectually. Despite breaking the pattern, which has been highly controversial, their current COVID-19 rates are comparable to those of the US population as a whole. It is now abundantly clear that the potential dangers are relatively minor compared to the dangers to our children’s growth and development.

Carefully approach this question. How are votes for political candidates counted? Candidates gain voter support by giving hope to individuals. Nevertheless, if there is no problem, then without it there can be no hope for the future. So, after the government has fixed the problem they created in the first place, our elected officials have almost no problem promoting their accomplishments on TV and online while not openly admitting that they created the very problem. Pain and suffering have become an integral part of our daily lives, and as a result too few people notice that the government is hurting them on a daily basis.

Corruption is an ongoing problem in government and is one of the biggest contributing factors to the decline of both our communities and our country. As Americans, we are no longer united. Instead, we are divided by partisan politics, exacerbated by government efforts to increase control over us. Unfortunately, as long as civilization exists, there will be those who seek to rule, and government only needs one idea to rule them: the more questions, the more solutions.

Armstrong Williams is a syndicated columnist. 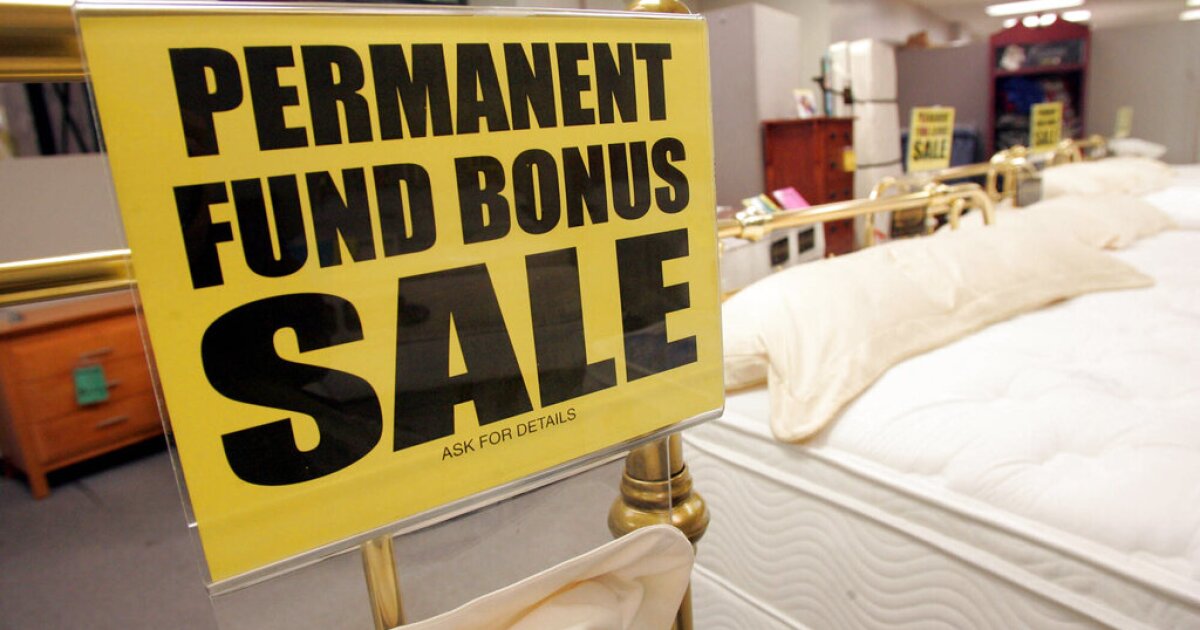 Previous post Alaska will give each resident more than $3,200 from oil producers 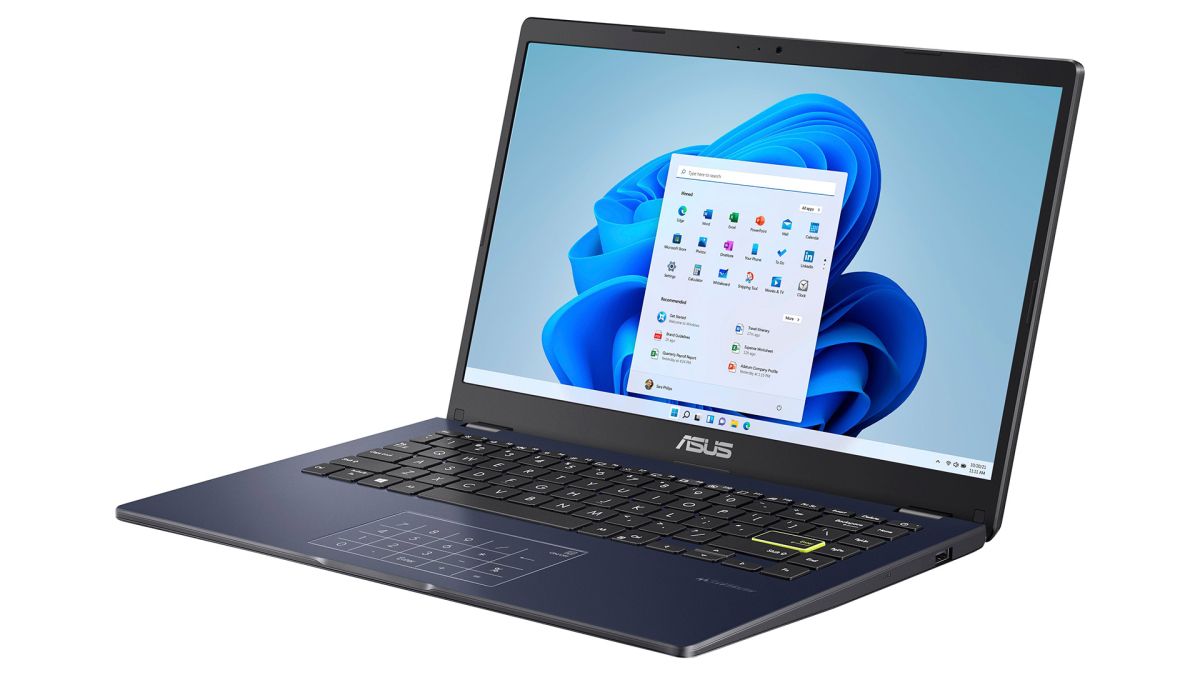