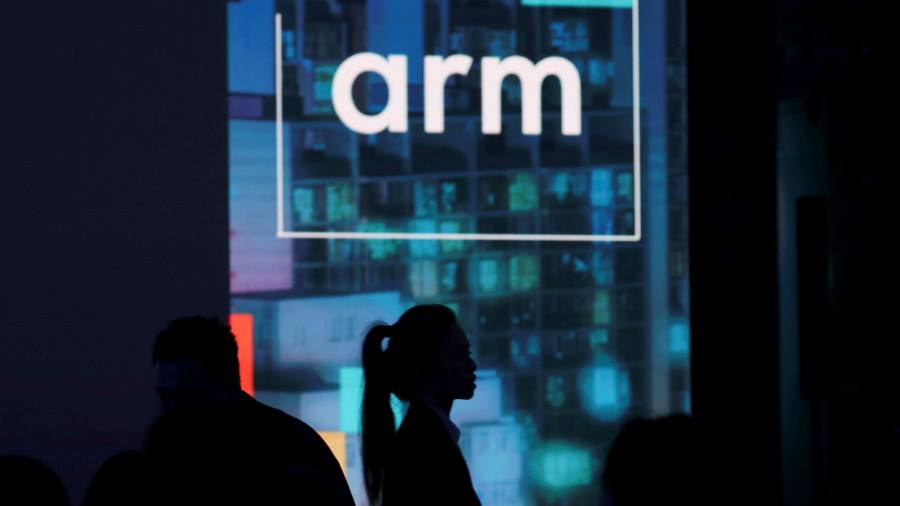 Demonstrating openness after the Brexit referendum, the government, which seeks to show the world that Britain is indeed entering the world market, has waved its hand through the sale of our largest technology company – Arm Holdings – to Japanese firm SoftBank.

The sale was designed to give a long-term home to the UK’s only high-tech leader – a world leader in microprocessor technology, which develops software and semiconductors for a variety of devices – including for protection. SoftBank will provide innovative Arm capabilities and a qualified research base will be safe.

But two important things were then unknown. First, it was a key role played by Arm’s capabilities in protecting national security and global competitiveness amid growing geopolitical tensions. Second, it is that SoftBank itself will be too expanded. In less than four years, Arm will become a consumable, opening the sale of the American chip company Nvidia.

This time the risk to national security and competition was not missed. Now February deal with Nvidia for $ 40 billion collapsed, came the financial blue month. The government can and should look again at keeping the company important for the future of the UK.

SoftBank now wants to bring Arm to the public, this time America. Despite a vigorous lobbying campaign by the government, the London Stock Exchange and the investment community to persuade SoftBank to choose London for its initial listing, the US Nasdaq looks more likely given its technology and deeper capital reserves.

But capital is not the only factor. The war in Ukraine, the delays of Taiwanese chips and China’s plan for silicon sovereignty make national security a key part of technological leadership. These decisions are too important to be left in the hands of a foreign owner, especially given how the Arm was treated.

Recent, recent attempts by Prime Minister Boris Johnson to lobby SoftBank to choose London have been welcomed, but for timid half-measures it is too late. In the interests of national security and the scientific and technological base on which much of our economic strength is based, we need a much bolder long-term strategy.

Now the government should try to buy a gold share to guarantee the protection of Britain’s interests. We could also promise to buy a 25.1% stake in Arm Holdings at market price to promote, support and, if necessary, force an IPO in London. This would secure Arma’s future and end years of grueling “pass the parcel” treatment.

This would not come as a surprise. The principle of providing strategic support to technology companies was founded with a government investment of $ 500 million last year to secure the future of the OneWeb satellite company. UK government investment has both the mandate and the competence to be the long-term owner of Arm’s stake.

As a major shareholder the government can attract other UK private sector investors to an IPO in London. Unlike SoftBank’s residual stake after the IPO, the government’s stake will be maintained for the very long term, creating reinvestment opportunities for long-term investors.

Our government will not and should not seek to control the Arm or its day-to-day operations, but rather to ensure that the company will work to ensure our scientific innovation in this critical global industry. We all have skin in this game.

Protecting one’s own interests is not a rejection of free enterprise, but a recognition that the world is changing. Ensuring the security and stability that Arm needs to invest in the long run, and protecting its ideas are issues of vital national interest. The government must act now. 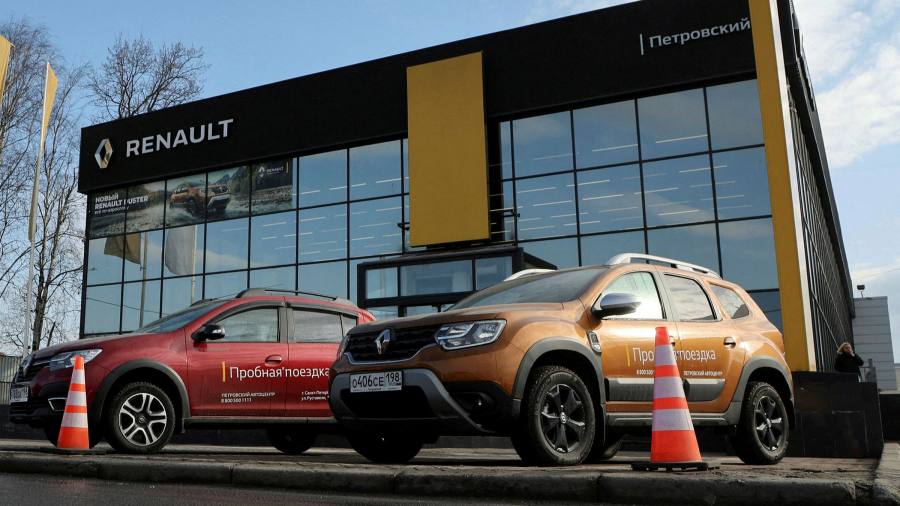