The Washington Monument was temporarily closed after police said a man defaced the national landmark with profanity and red paint.

The incident took place on Tuesday evening, when the base of the historical monument was sprayed with red paint and an obscene inscription was written on the side of the structure.

“The United States Park Police has taken an adult man into custody for defacing the base of the Washington Monument with paint,” the US Park Police said in a statement obtained by ABC News. “The site at the foot of the monument will be temporarily closed.”

U.S. Park Police identified the suspect as Sean Ray Deaton, 44, of Bloomington, Ind., and charged him with trespassing, forgery and vandalism in connection with the incident, according to reports Wednesday. The investigation is ongoing, and the U.S. Park Police said additional charges may be filed against Deaton.

It is still unclear what motivated the vandalism, or whether the message scrawled on the base of the monument was directed at someone in particular.

National Park Service restorers are working to restore the monument. On Wednesday morning, its conservation crew was removing the top layer of paint. The pigment that seeped into the stone will be treated with “multiple cycles of applying a cleaning agent,” the report said.

Authorities have not said how long the restoration process will take or how long the tourist attraction is expected to be closed to the public.

The Washington Monument, completed in 1884, is 555 feet tall and was the tallest structure in the world from 1884 to 1889, before being overtaken in height by the Eiffel Tower in Paris. The obelisk is named after the first president of the United States and attracts more than 600,000 visitors a year. 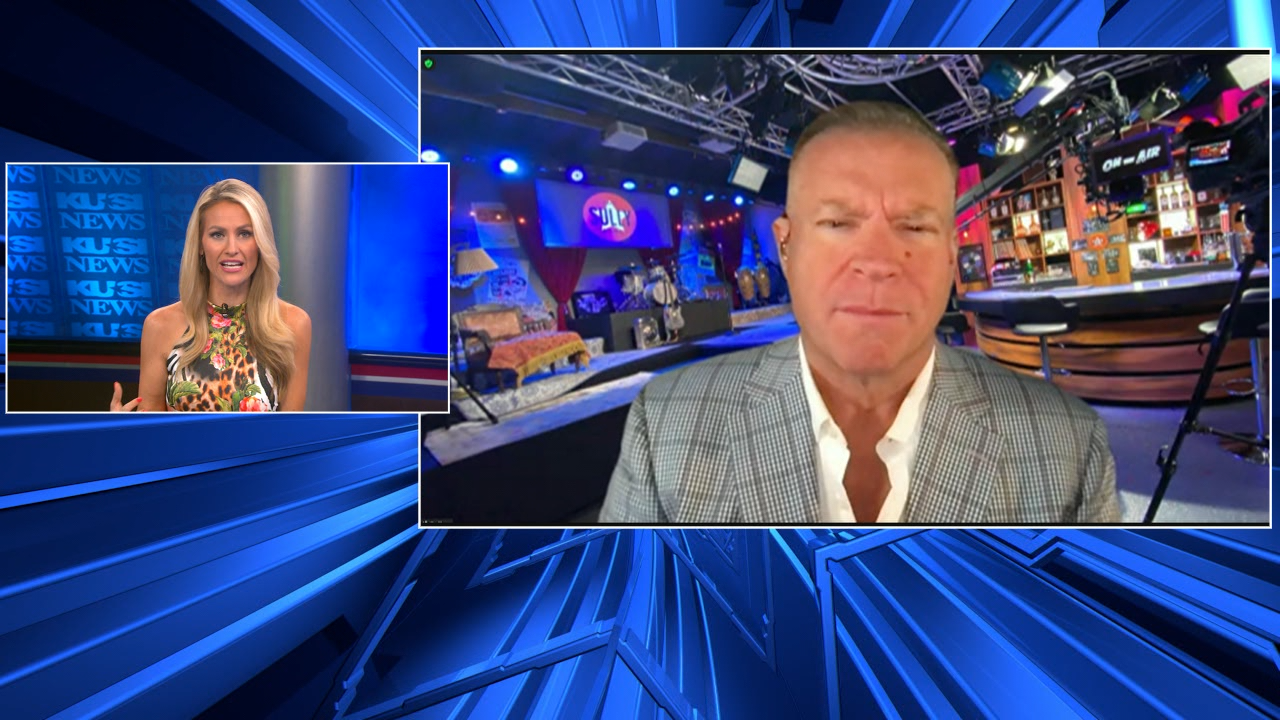