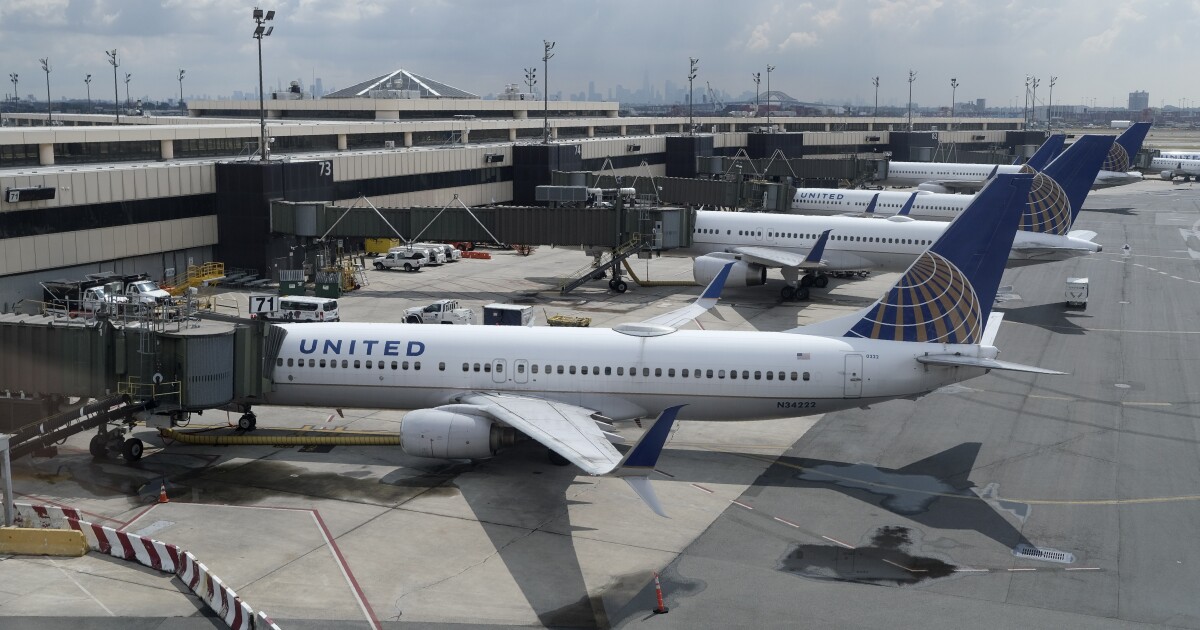 According to CNBC, all the affected planes are Boeing 777-200. Aircraft must have their front wing trim panels inspected.

United reportedly discovered the missed checks during an internal audit.

The carrier said the missed checks led to the cancellation of 18 flights Monday night and Tuesday morning.

“We have completed inspections of 10 of these aircraft and are working with the FAA to return the others to service while inspections continue over the next two weeks,” United said in a statement obtained by Reuters.

United are reportedly not expecting any more cancellations due to missed inspections.

0
Previous post The full lawsuit against Trump, his three children and the company
Next post Seattle Mariners vs. Oakland. Highlights (Part 1) | September 20, 2022