We finally have the answer, fans of reality television.

In a new interview with In Touch Weekly, Dr. Jen Arnold has finally revealed whether “Little Couple” will ever return with new episodes, given that the series is on a long hiatus from 2019.

“I guess it’s probably not” Arnold told In Touch that the show could potentially return by adding:

“The network seems to have said that everything is fine at the moment. At the beginning of the pandemic, our contracts were in effect, and we talked about going back and starting again. “

The little couple described the lives of Jen, her husband Bill Klein and their children Will and Zoe, who lived in Florida but recently moved to Boston.

Jen then told the aforementioned tabloid that she and Bill were not against the idea of ​​returning the show.

“But I think it’s always been that way for us, it depends on that moment,” she said. “In terms of believing it’s a good solution for kids.”

Neonatologist Jen stressed that Will and Zoe “match up as a team” because the children even asked if “a production team is coming with us” when the family moved from Florida to Boston earlier this year.

For his part, Arnold called everyone behind the scenes members of his “family”, continuing as follows:

“We play together, enjoy our work and I think we learn other things.

“No, maybe there is an opportunity to do other things in the media that are different from” Little Couple “.

Meanwhile, in February, Arnold underwent surgery on his hip. She also touched on this topic in In Touch.

“I wore my hips to the ground, and in fact I originally replaced them during the residency. So that was about 20 years ago. And they last only so long, ”she told the publication.

How does she feel these days?

“I am much better now. I am still on outpatient physical therapy, but my strength is returning. But I’m going now. “ 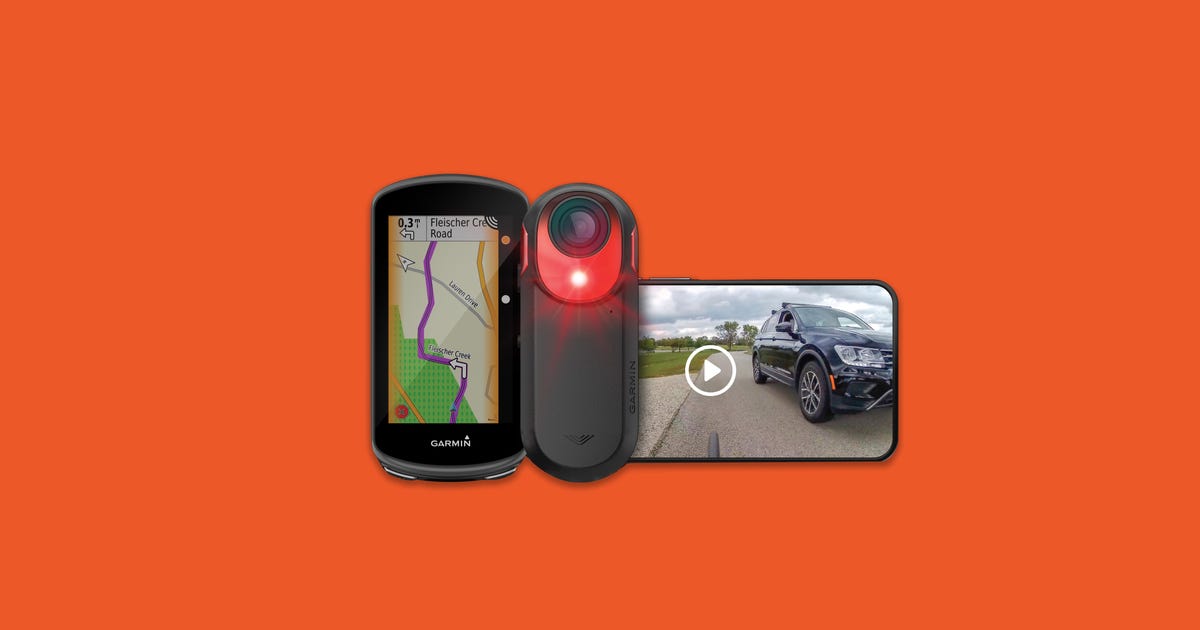 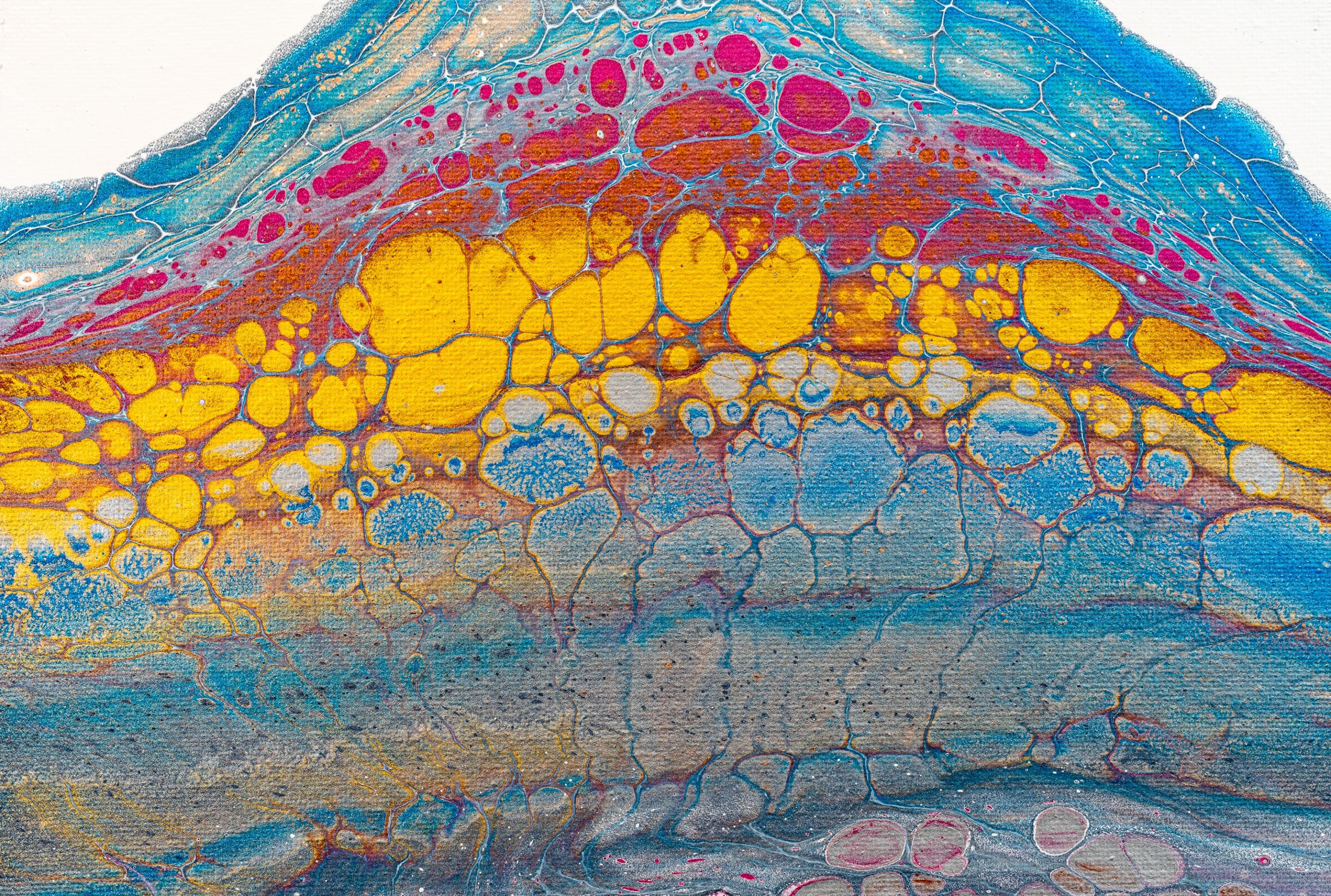